MANCHESTER UNITED youngster Dylan Levitt is reportedly in talks with Charlton over a loan move. 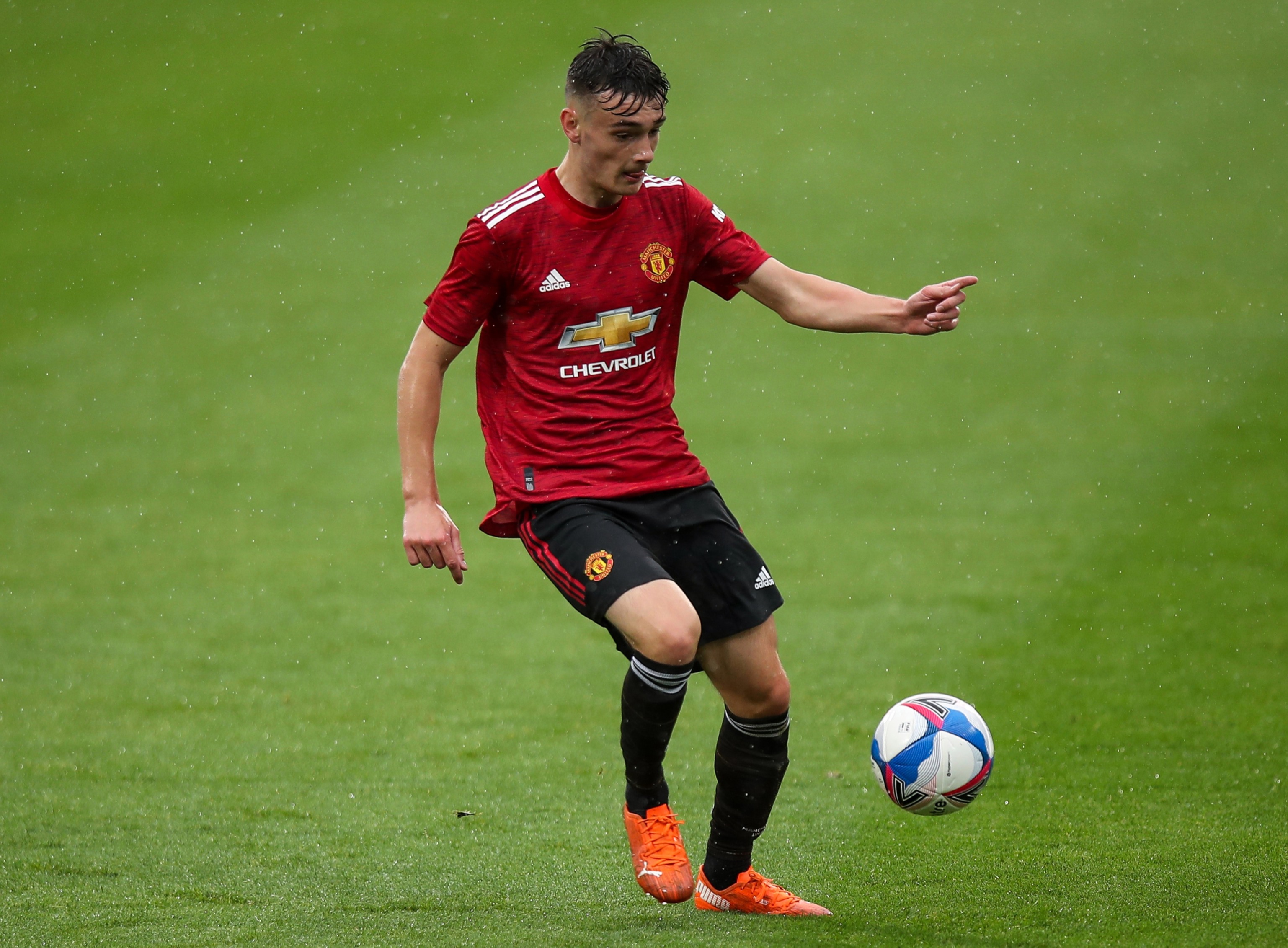 The teenager played the full 90 minutes in his country's 1-0 win in Finland.

And Ole Gunnar Solskjaer also has faith in the holding midfielder having given him his first team bow against Astana in the Europa League last year.

Charlton boss Lee Bowyer wants to add energy to his midfield and the club are in talks over a loan move, according to the Mail.

Levitt's impressive passing ability from a deep lying midfield role is said to have alerted Giggs to his potential some time ago.

And Giggs was so impressed, he handed him his first senior call up in May 2019 for Wales' Euro 2020 qualifiers against Croatia and Hungary.

Levitt's mentality is said to be one his biggest strengths and his international gaffer wants him in his squad for many years to come.

He previously told United's website: "When Dylan was in the [Euro] squad, we had must-win games so I couldn’t really throw him in and put him in that pressure cooker.

"But, in training, he’s one of the best.

"He’s my kind of player – a good character, quiet but tough, and he’s one that I’ll be taking a big look at over the next year or so.

"I want him to develop and if he does and, if he plays more games, then he’ll definitely be in the reckoning.

"He’s a really intelligent player with a good range of passing and he stands out in training in every session."