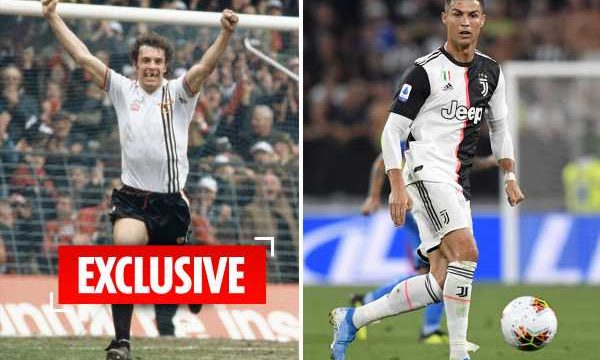 PAUL POGBA could be back in Juventus colours next season – even if he stays with Manchester United.

Sources say one of United’s change strips for next year has a black-and-white striped design like the home strip of the Italian giants. 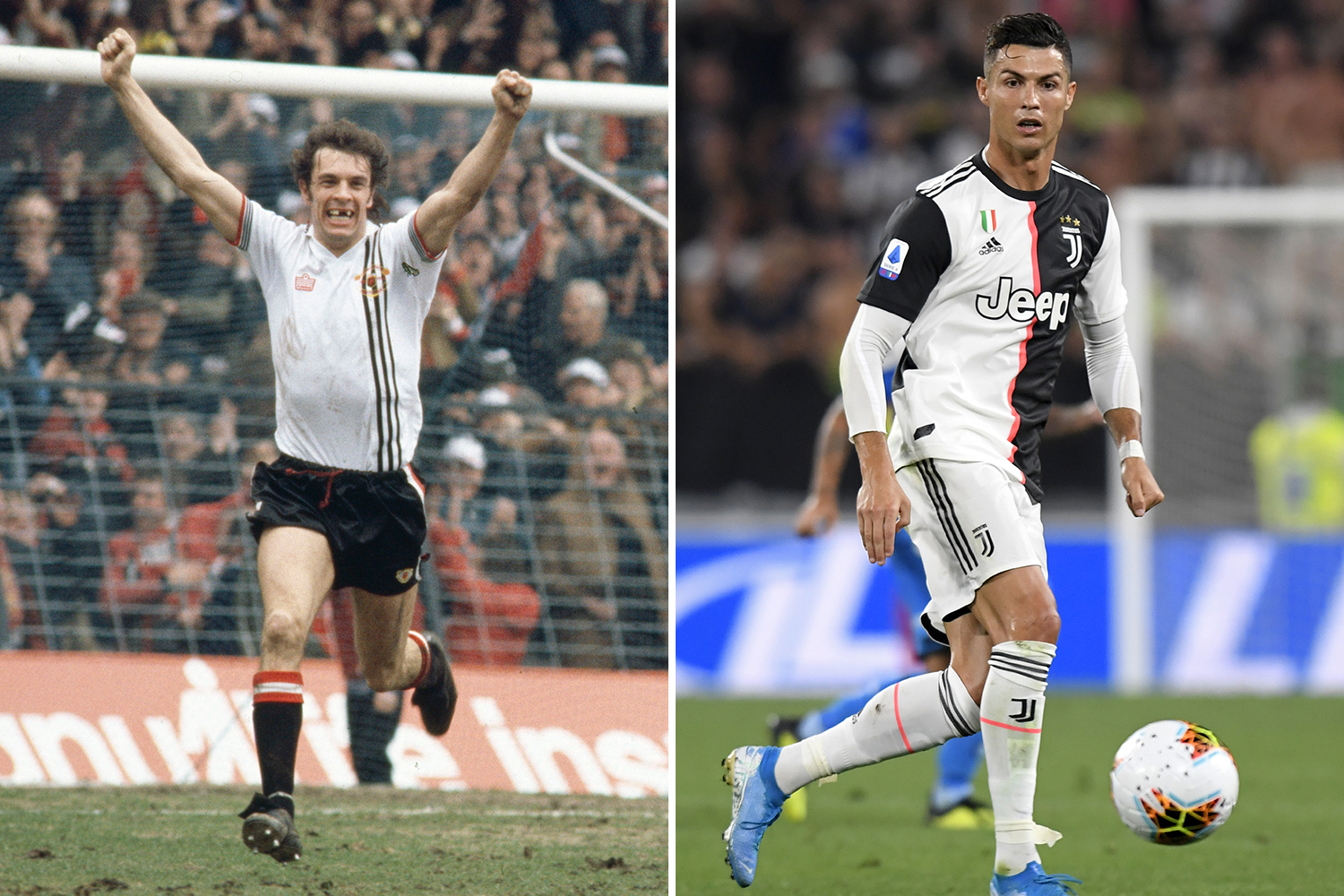 Adidas and United said they would not comment on speculation about kits.

But they insisted that claims the design had previously been rejected by Juventus could not be true because that was not how the process worked.

Pogba was linked in the summer with a return to Juventus, the club he left for Old Trafford in 2016 for what was then a world-record transfer fee of £89m.

Clubs and their kit sponsors often decide on future designs a year or more ahead of them going on sale.

United have had a black and white striped strip before. Older fans remember the 1978/9 season when the team wore a predominantly white shirt with three black stripes running down from the left shoulder.