MANCHESTER UNITED might need to pay Erling Haaland £830,000 a week PLUS bonuses to beat PSG to the Borussia Dortmund striker.

United's neighbours City and Chelsea have also been linked with the goal machine, who reportedly has a £65million release clause for next summer. 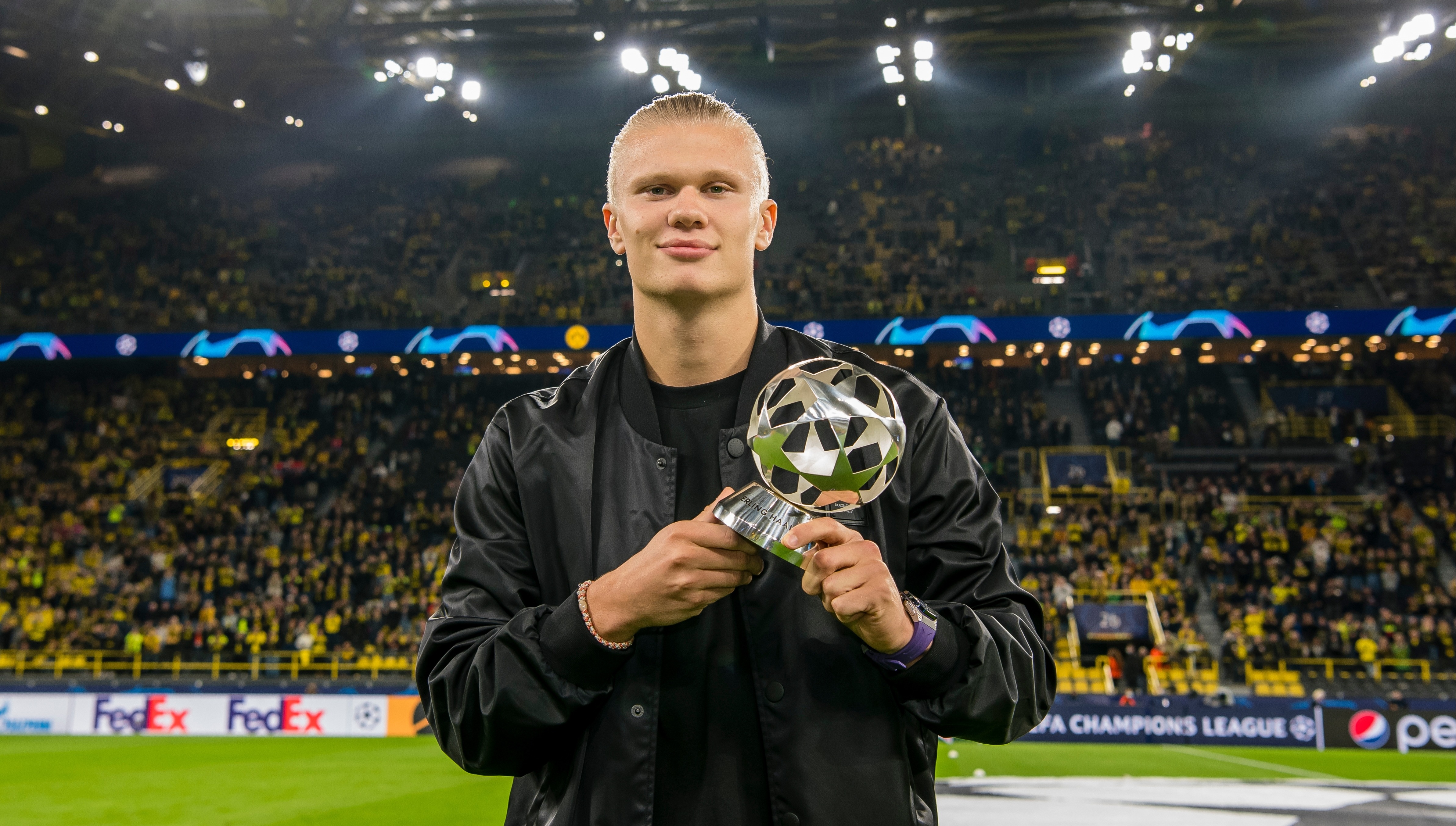 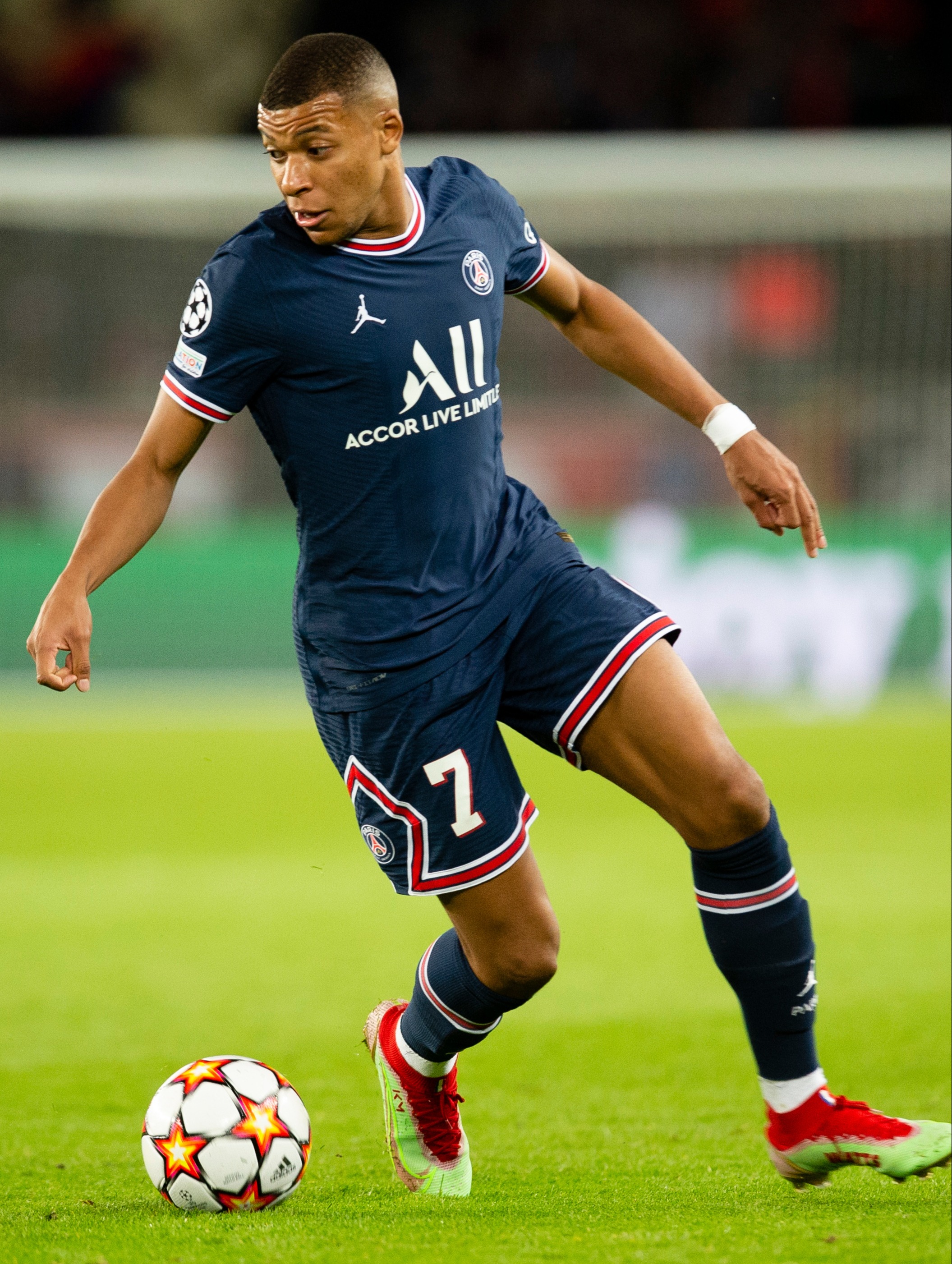 And the Mail claim Haaland's agent Mino Raiola will demand £43million a year for the Norway superstar, 21.

But PSG's need could be even greater if Kylian Mbappe joins Real Madrid when his contract runs out at the end of the season.

The French World Cup winner appears to have shown little enthusiasm for a new deal with the French giants.

But PSG still hope to keep him despite the 22-year-old reportedly telling club team-mates his "dream" of joining Real will soon come true.

Dortmund, meanwhile, remain defiant in their bid to keep Haaland.

It's thought they rejected offers close to £100m in the last transfer window.

Barcelona and Juventus are also understood to have monitored Haaland.

But PSG'S financial pulling power and Solskjaer's Norwegian connection for United could give those two clubs a jump start in the race for arguably the world's finest young poacher.

And Borussia Dortmund chief Hans-Joachim Watzke has dismissed  as "b******s" suggestions Raiola has a transfer pact with Real for Haaland.

Watzke told Sport1: "The decision as to whether or not to sell someone at our club is taken exclusively by the board.

"It has not yet been decided if he will leave next summer. We’ll see."