PAULO DYBALA is reportedly on the verge of joining Inter Milan on a free transfer – which is a blow to Manchester United.

The 28-year-old forward is set to leave Juventus after a seven-year stint. 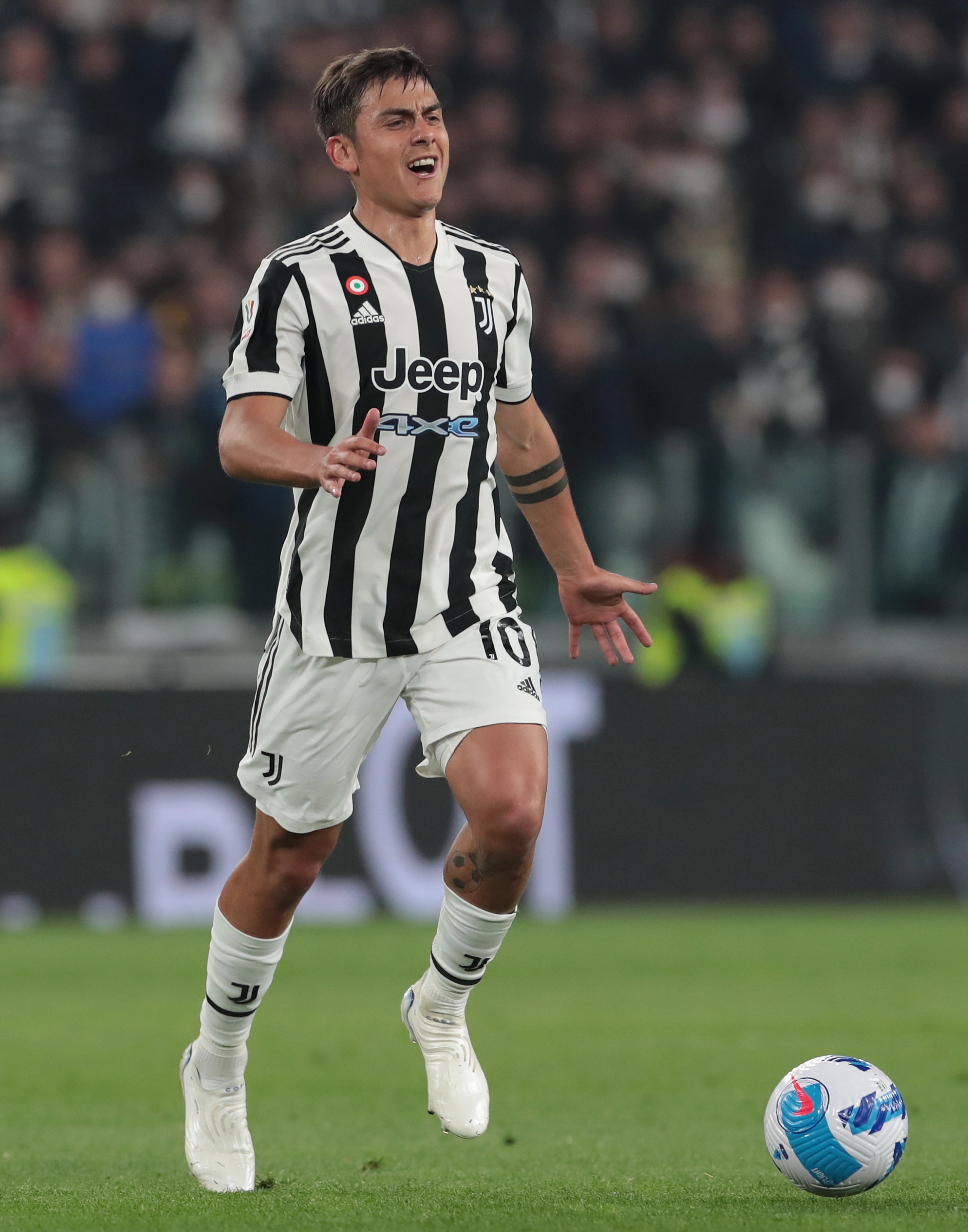 Juve were initially eager to offer him a new deal, but officials quickly changed their stance following the January signing of Dusan Vlahovic.

Now, according to Italian outlet La Gazzetta delo Sport, Dybala has chosen Inter Milan as his next club.

He will earn a staggering £5million per-year at LEAST at the San Siro.

Some of Europe's biggest clubs have been fighting for the Argentine's signature recently. 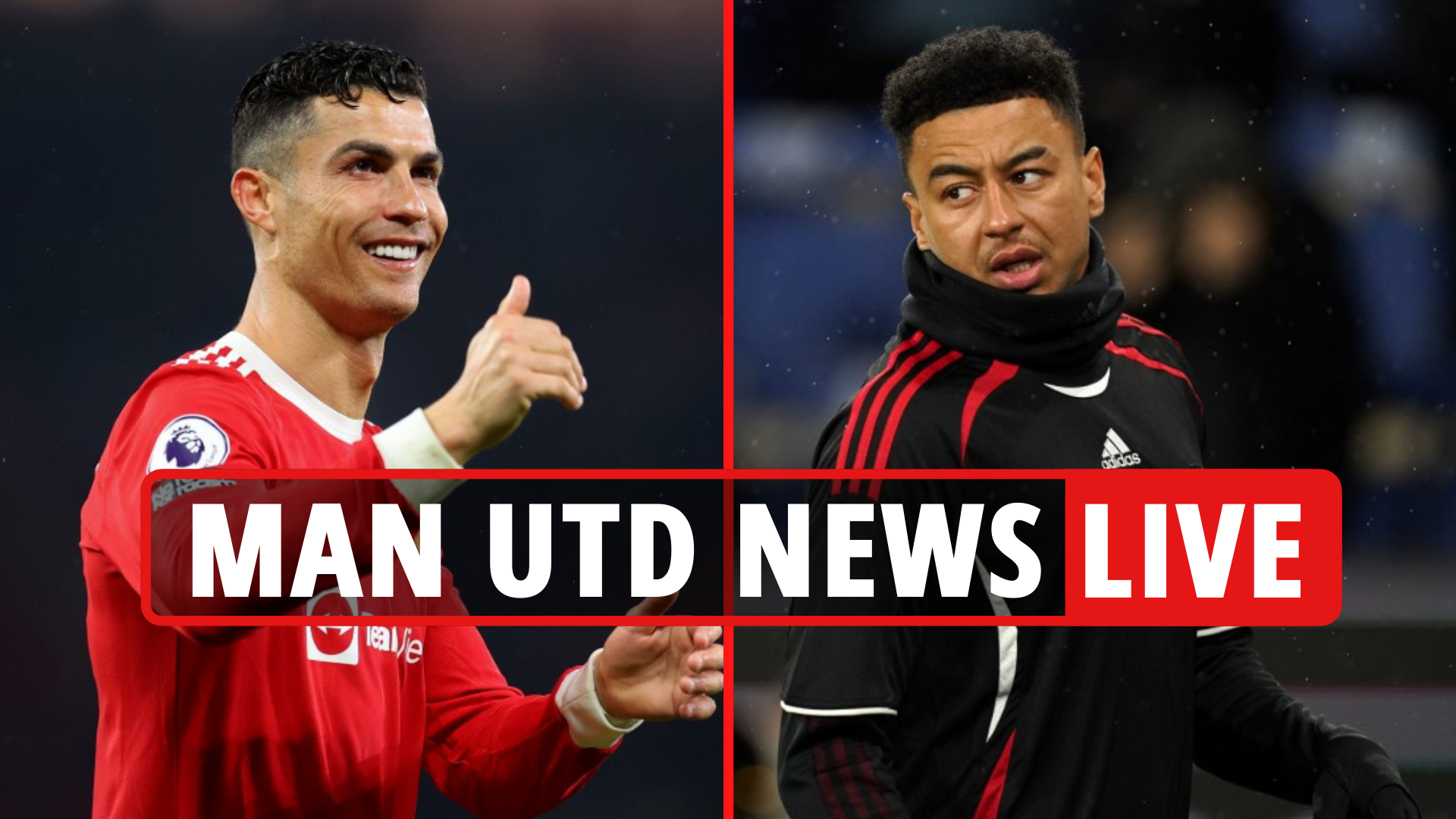 He has been at the centre of a four-way Premier League transfer battle with United, Arsenal, Newcastle and Tottenham.

The Red Devils were hoping to sign him as a replacement for one of the many stars expected to leave in the summer.

They reportedly had an offer in place, but it was trumped by the deal Inter put on the table.

Romelu Lukaku could also be making a shock move back to Inter this summer.

In December, the striker declared his desire to rejoin the Italian side after announcing that he was unhappy at Chelsea.

However, if he were to make an emotional return he will be expected to slash his wage demands in half.