OLE GUNNAR SOLSKJAER was told to go out and sign Kalidou Koulibaly after the Napoli defender's immense goalline clearance on Sunday night.

Manchester United's reliance on unpopular defenders such as Phil Jones and Chris Smalling meant the centre-back's efforts did not go unnoticed by onlooking fans. 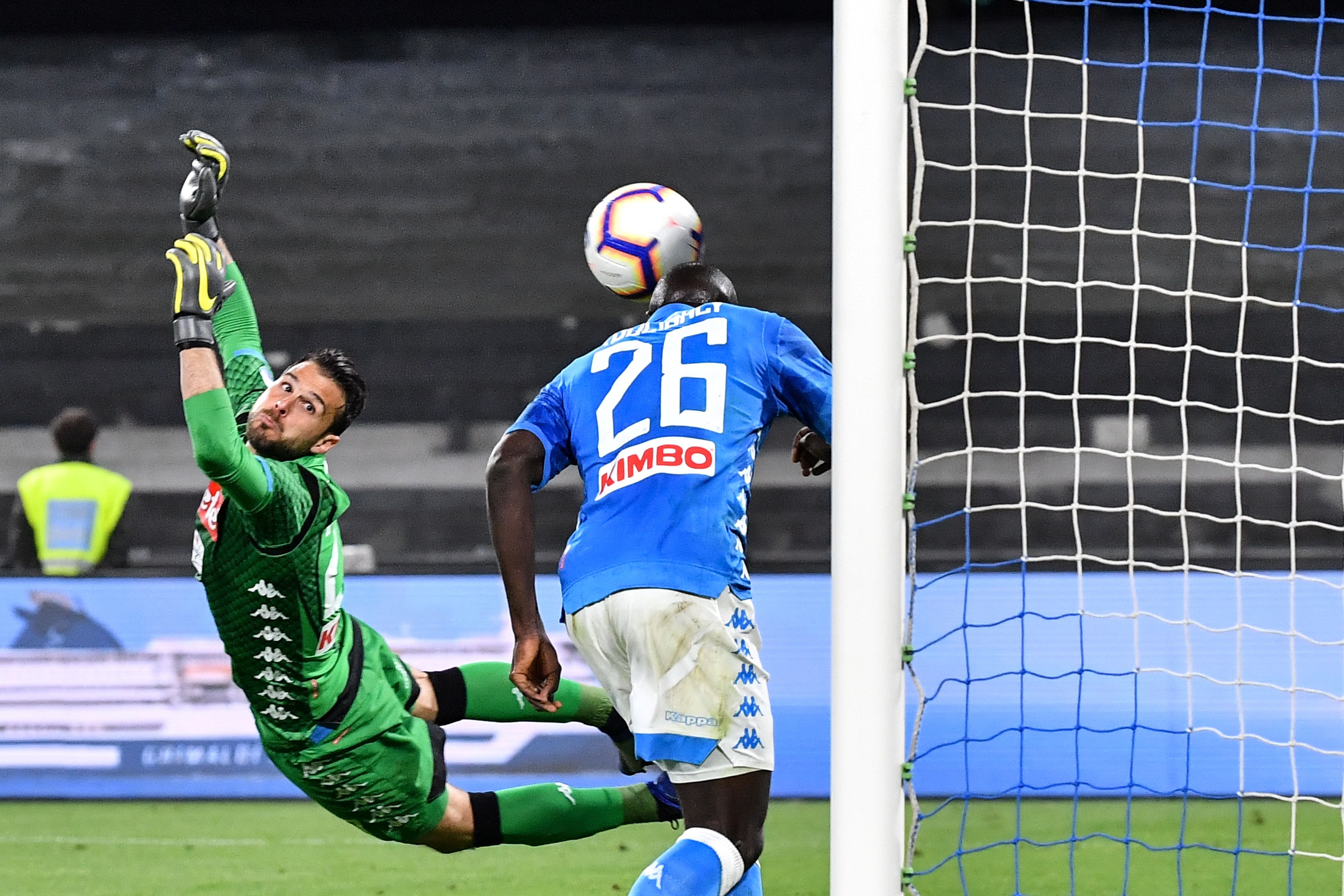 The Serie A runners-up were 2-0 up against Inter at Stadio San Paolo when a corner wasn't cleared and a shot destined for the top corner was fired in.

However Koulibaly had seen it coming and dropped back just in time to head the ball away on the goalline.

It was a world class piece of defending that helped his side en route to a 4-1 thrashing.

United are reportedly ready to break the world record fee for defenders this summer and many fans are keen on the 27-year-old.

Furthermore, Koulibaly is apparently reluctant to commit his future to Napoli amid the Red Devils' hope of revamping their ailing squad.

Supporters saw the moment as one reason why their current backline is simply not good enough, Abdul writing on Twitter: "Do you think Jones or Smalling are ever reading a situation like this?" 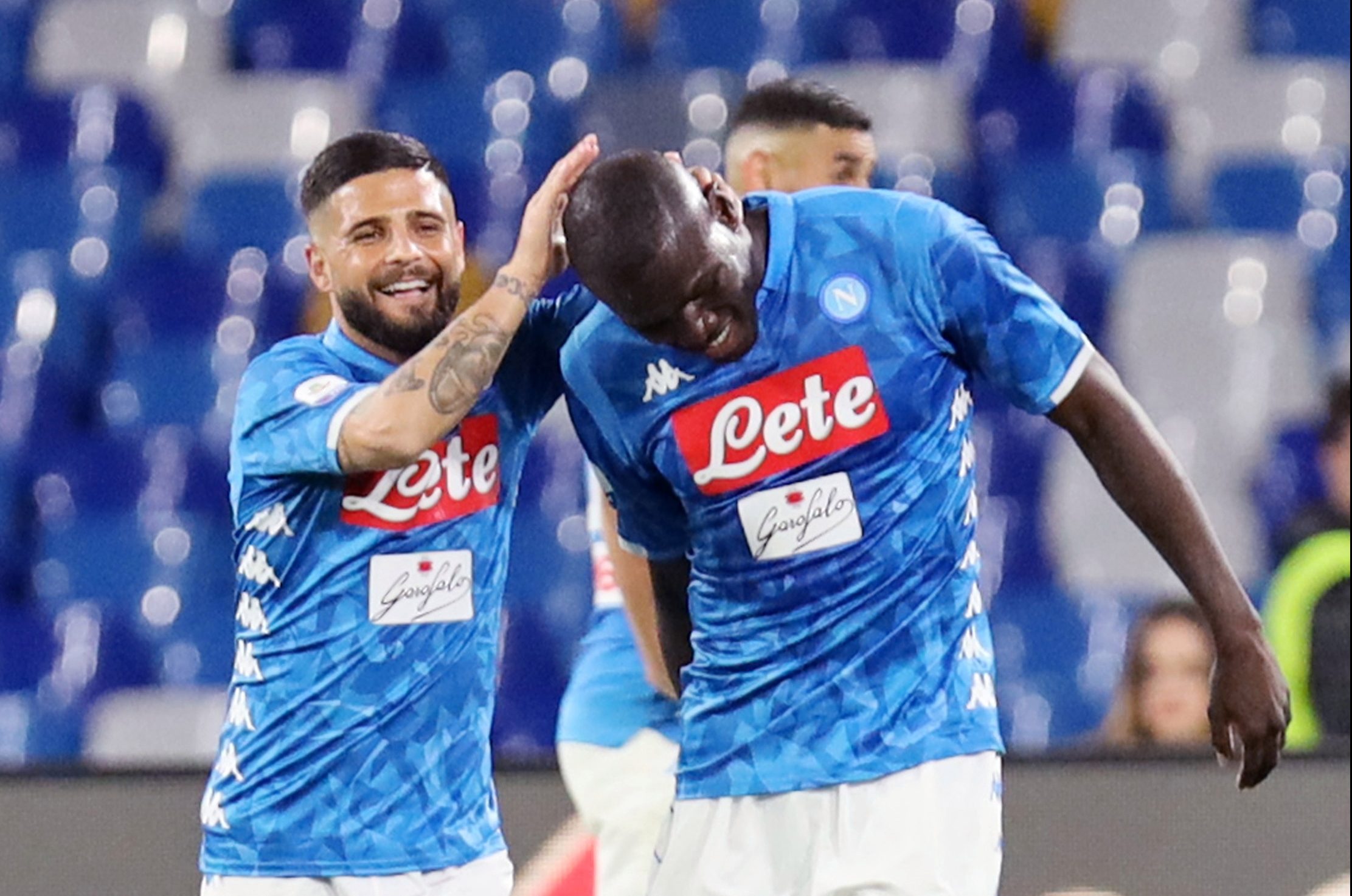 Mazi Olly, meanwhile, joked that the clearance: "Makes me feel Man United should just give Napoli Jones and Smalling for free."