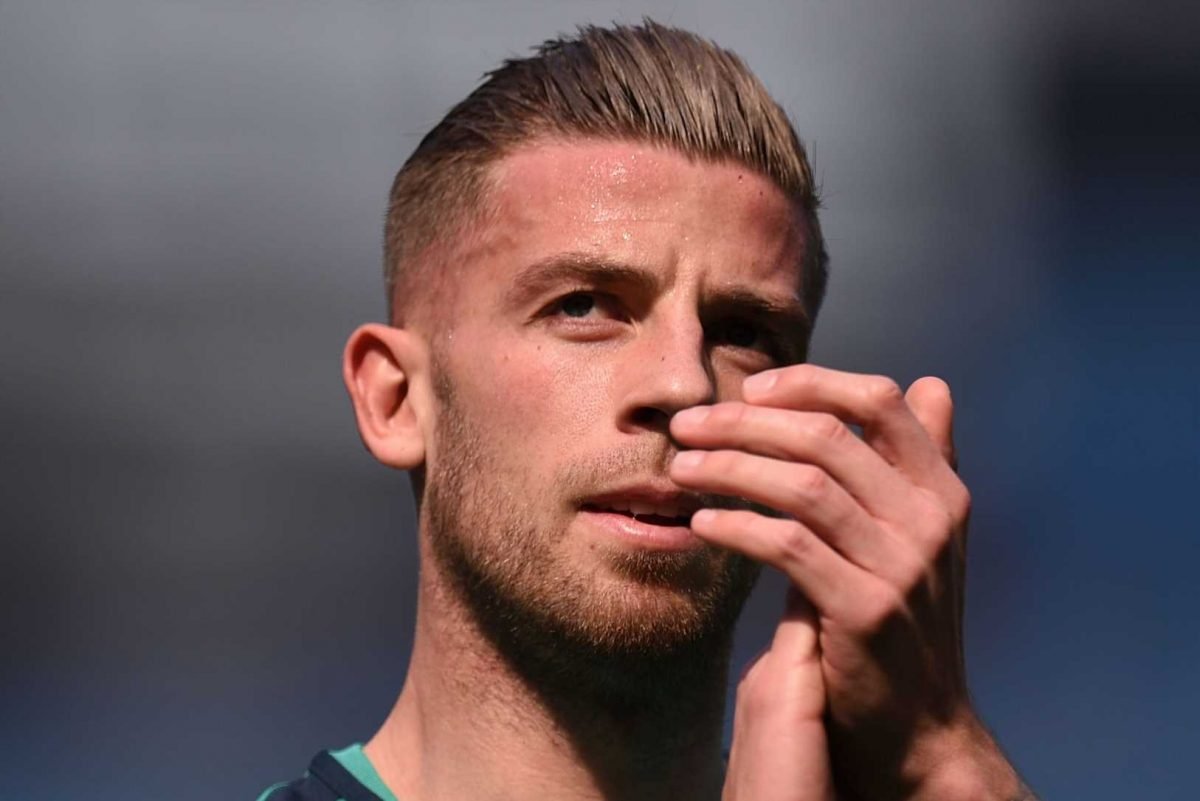 TOBY ALDERWEIRELD has revealed a potential return to Ajax is "100 per cent in his head" as he is entering the final year on his current deal with Tottenham.

The Manchester United transfer target has failed to come to an agreement over a new contract with Spurs and could leave for just £25million this summer. 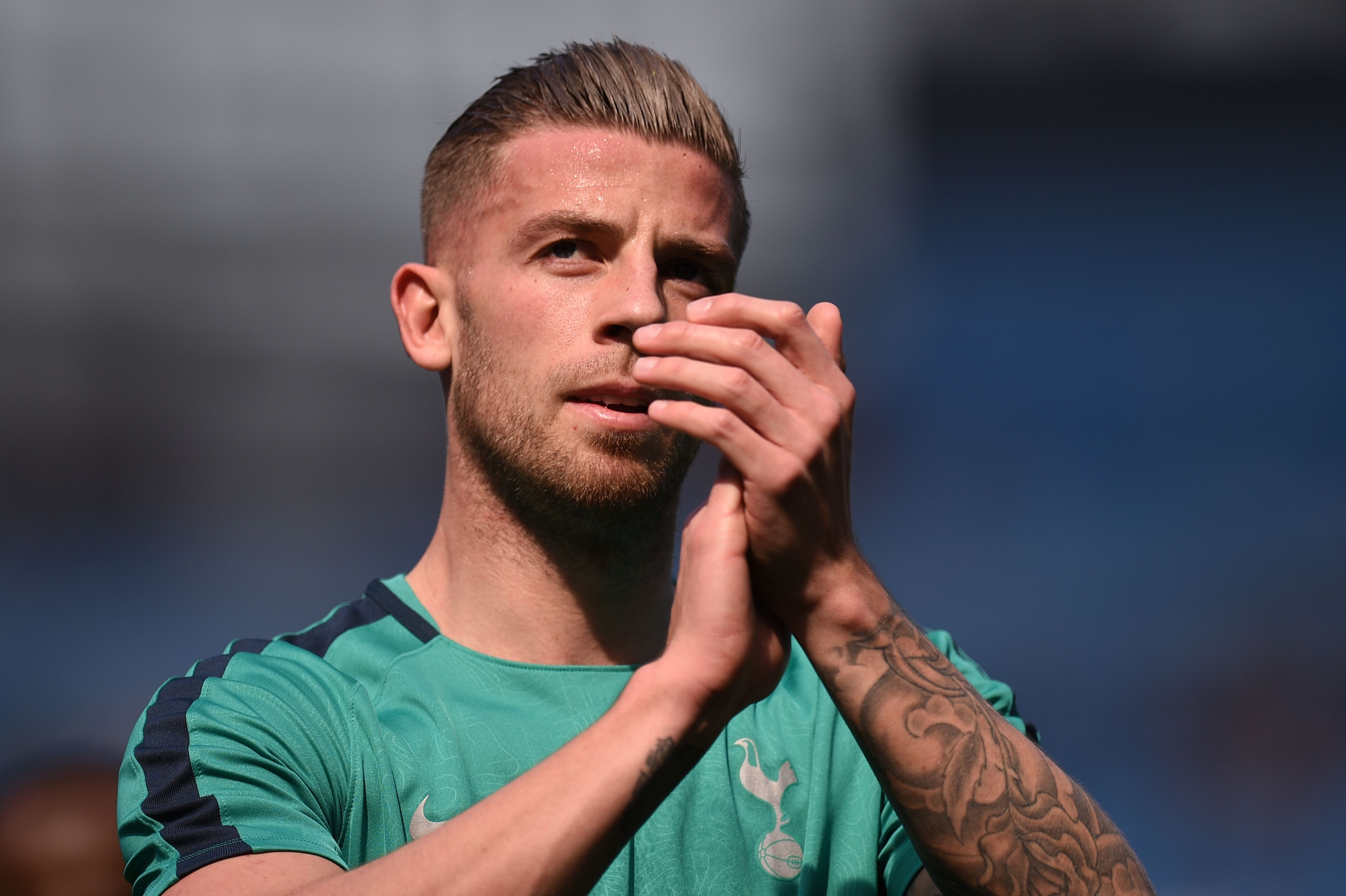 But his future in London remains unclear as he has hinted he could return to the Dutch club six years after leaving Amsterdam for Atletico Madrid.

The Belgium international told Voetbal International: "I don't want to make too popular statements, but it is certainly 100 per cent in my head.

"I have had wonderful times here with three championships, but also lows. But my family was happy here too."

Alderweireld made nearly 186 senior appearances for Ajax after graduating from their fabled youth academy in 2008.

Meanwhile, contract negotiations between him and Tottenham have been dragging on for months.

Tottenham have triggered a one-year extension in his current deal – tying him up to 2020 – but by doing so they activated a £25m release clause.

And SunSport told you that United and Arsenal are among the sides hoping to capitalise on the centre-back's situation.

Juventus were also believed to have sent scouts to watch the Belgian in action in the first leg against Ajax.

Alderweireld was close to securing an Old Trafford switch last summer, but the Red Devils failed to hammer out a deal with Spurs and the move fell apart. 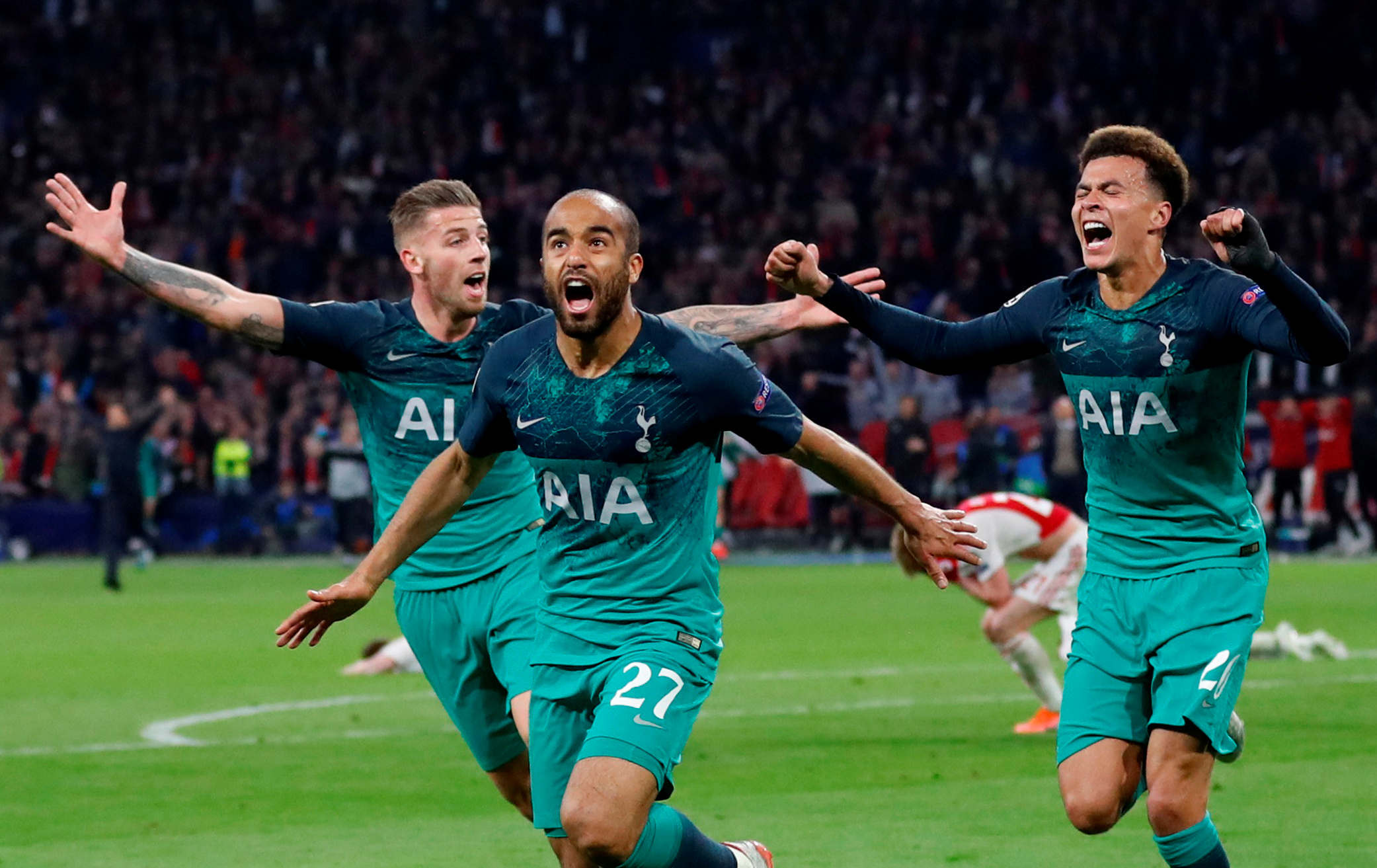