Diego Simeone's side waved goodbye to Trippier last week after the England international chose to join Newcastle for £12million. 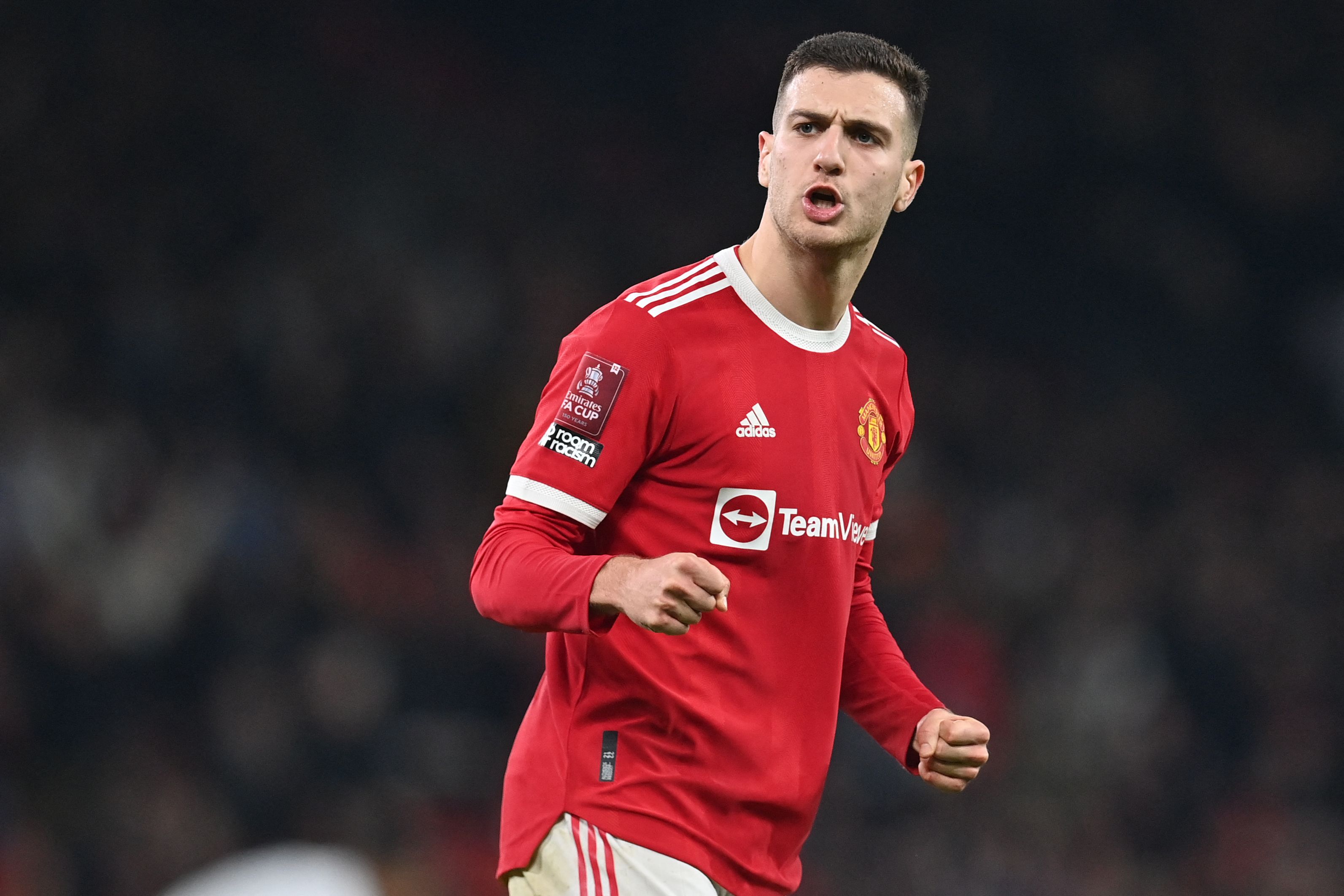 Atletico are now keen to fill the void in their squad.

And, according to Diario AS, Dalot has been identified as a target for the LaLiga champions.

The Portuguese defender has found himself in favour again at Old Trafford following Ralf Rangnick's arrival at the club.

Dalot spent last season on loan at AC Milan and continued to play second fiddle to Aaron Wan-Bissaka when returning at the beginning of the current campaign.

But since Ole Gunnar Solskjaer was sacked by the board in November, Dalot has started four of Man Utd's five Premier League games.

And his impressive displays appear to have caught the eye of Simeone who is searching for someone to fill the shoes of accomplished right-back Trippier.

The Argentine is thought to be a fan of him as Simeone believes he can play both left and right-back.

Dalot, who arrived in the Premier League from Porto in 2018, has also been linked with a move to Jose Mourinho's Roma.

Meanwhile, Man Utd will be looking to strengthen their squad in the coming months as they have failed in their bid to challenge for the Premier League title this season.

They currently sit seventh in the table with just nine wins from 19 games so far.

And with Paul Pogba set to leave for free in the summer, the Red Devils will almost certainly be on the lookout for a central midfielder.

West Ham talisman Declan Rice remains their preferred choice, although the England international will set them back £100million.

But if they cannot land the 23-year-old then their Plan B is thought to be the acquisition of Spanish midfielder Fabian Ruiz.

Arsenal and Liverpool are also said to be in the race to sign the 25-year-old from Napoli, whose contract runs until 2023.

However, United remain in 'pole position' to snatch him away from the Italian giants in the summer.