PAUL POGBA is undergoing warm-weather training in Dubai as the Manchester United midfielder steps up his recovery from injury.

The 28-year-old, the club’s £89million record signing, is expected to be sidelined for up to TWO MONTHS after injuring his right thigh training with France last week. 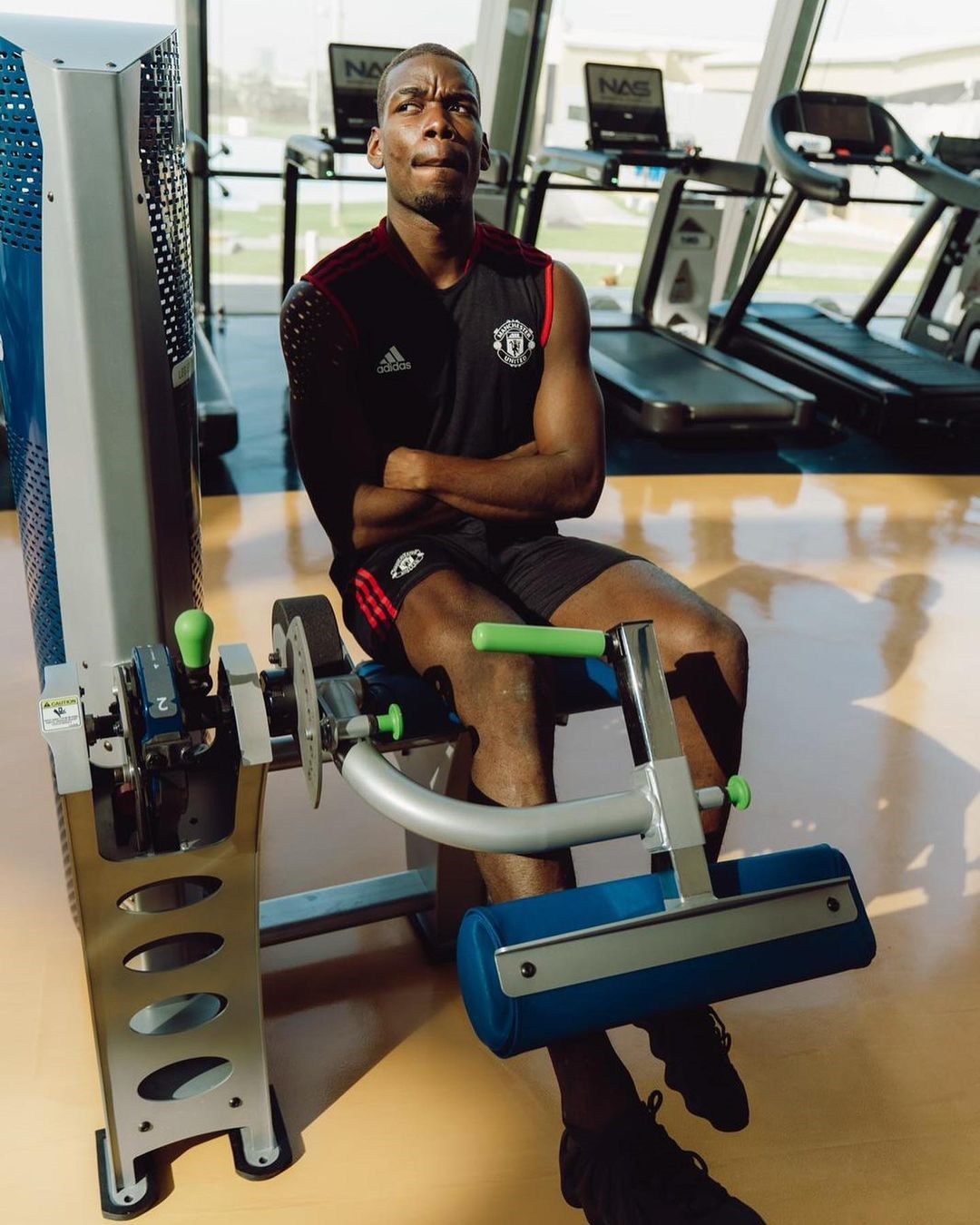 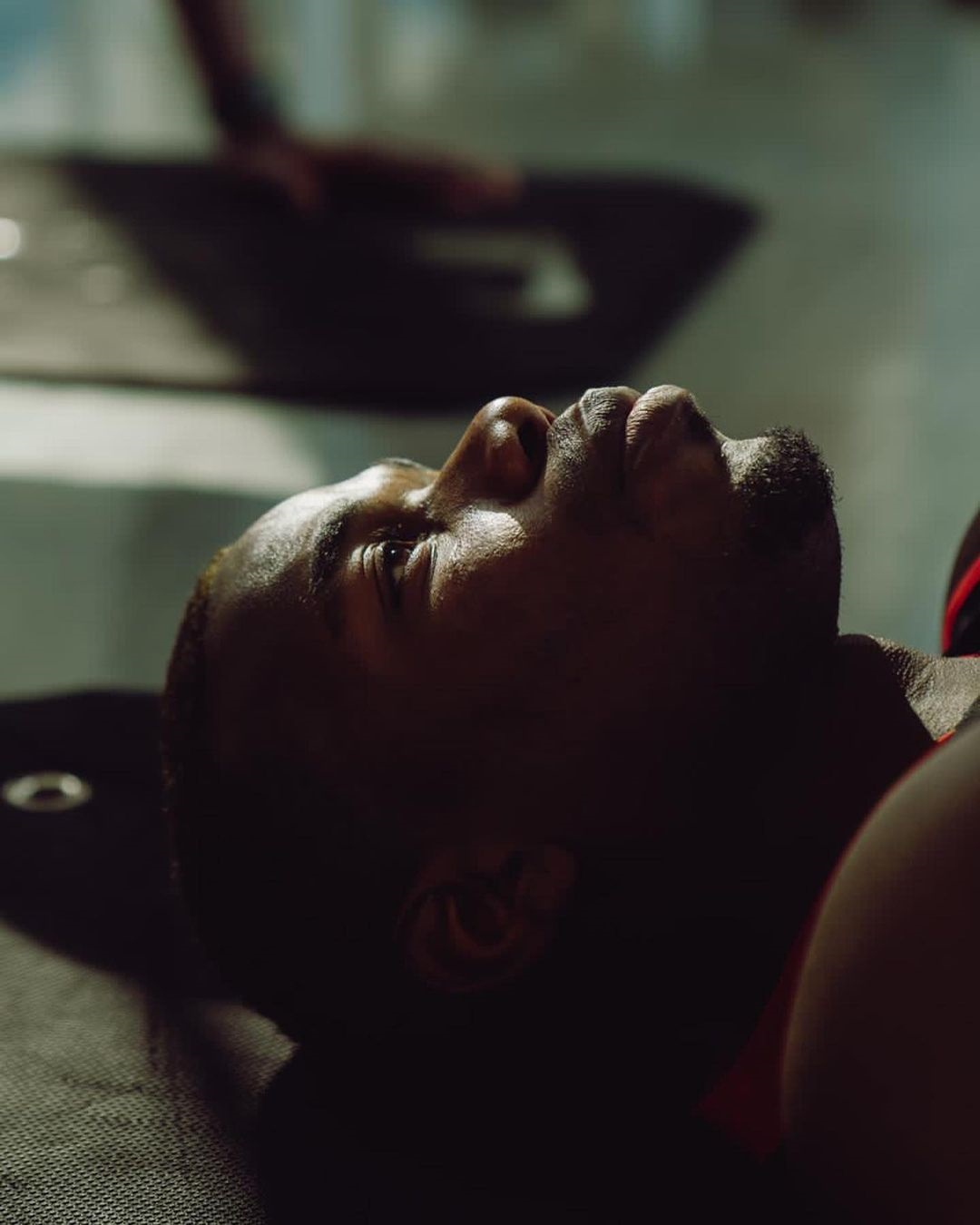 He has now been granted permission by United to spend the first part of his rehabilitation programme in the United Arab Emirates.

Pogba headed to Dubai with a coach to monitor his progress as he attempts to get back on the pitch as quickly as possible for Ole Gunnar Solskjaer’s struggling side.

And after vowing to ‘come back strong’ from the setback, the star has wasted no time in getting to work in the gym in the Middle East, even sharing several snaps of a recent workout on Instagram.

Speculation continues to mount over his future with the £290,000-a-week World Cup winner’s contract due to expire at the end of the season.

A report claimed last week that he wants to stay at Old Trafford – but only if his pay packet overtakes Cristiano Ronaldo’s £480,000 weekly wage.

His agent Mino Raiola has now also dropped the strongest hint yet that Pogba could leave United by declaring 'December is the month of dreams' with the alleged Juventus and Real Madrid target free to talk to overseas clubs from January.

During an interview with Italian channel Rai, he said: “December is the month of dreams… and I can't stop dreams, but it is better to not speak about Paul.

“If some former Man United players don't speak about me and Paul, they won't work anymore.

“It's too early to speak about Paul Pogba's contract. Let's see what happens. I can't stop anyone from dreaming.”

The 28-year-old started the Premier League campaign in sensational form with seven assists in his opening four games.

But Pogba’s form, and the United team as a whole, has dropped significantly and last month he was sent off just 15 minutes after coming off the bench in the 5-0 home defeat to Liverpool.

He was then hauled off early by Solskjaer following another poor display in the Champions League draw in Atalanta – his last appearance for the Red Devils.

Pogba has also been spending his time in the sun celebrating his wife Maria’s birthday.

She shared a photo on her Instagram account on Tuesday of her dressed in black alongside birthday balloons to mark her 28th birthday with the ground covered in rose petals that formed a love heart.

She also shared a snap of her alongside the ace in front of gold and white balloons and tagged the photo’s location as Dubai. 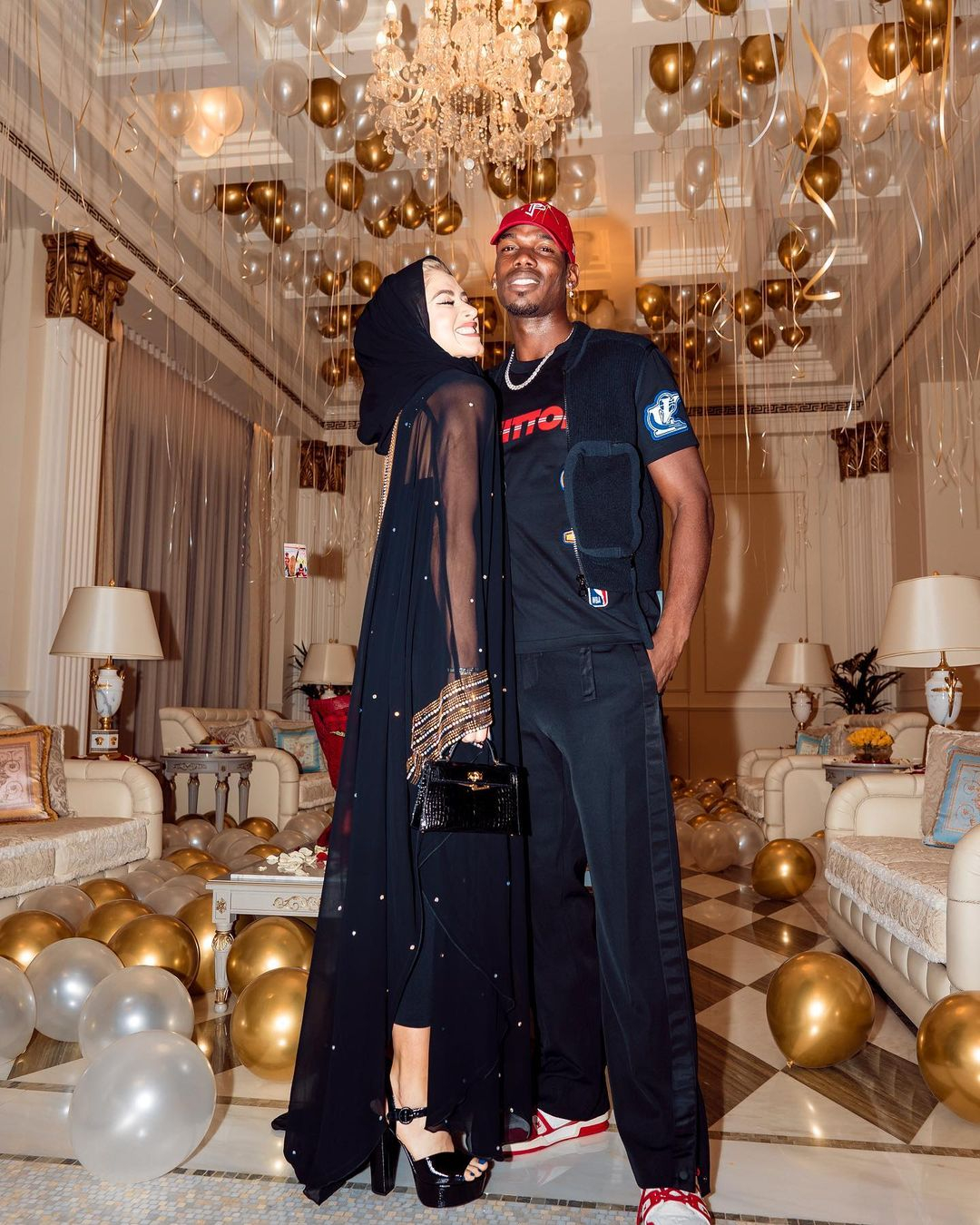