The 16-year-old midfielder has been dubbed the new Luis Figo and the Red Devils look set to land him for just £14million. 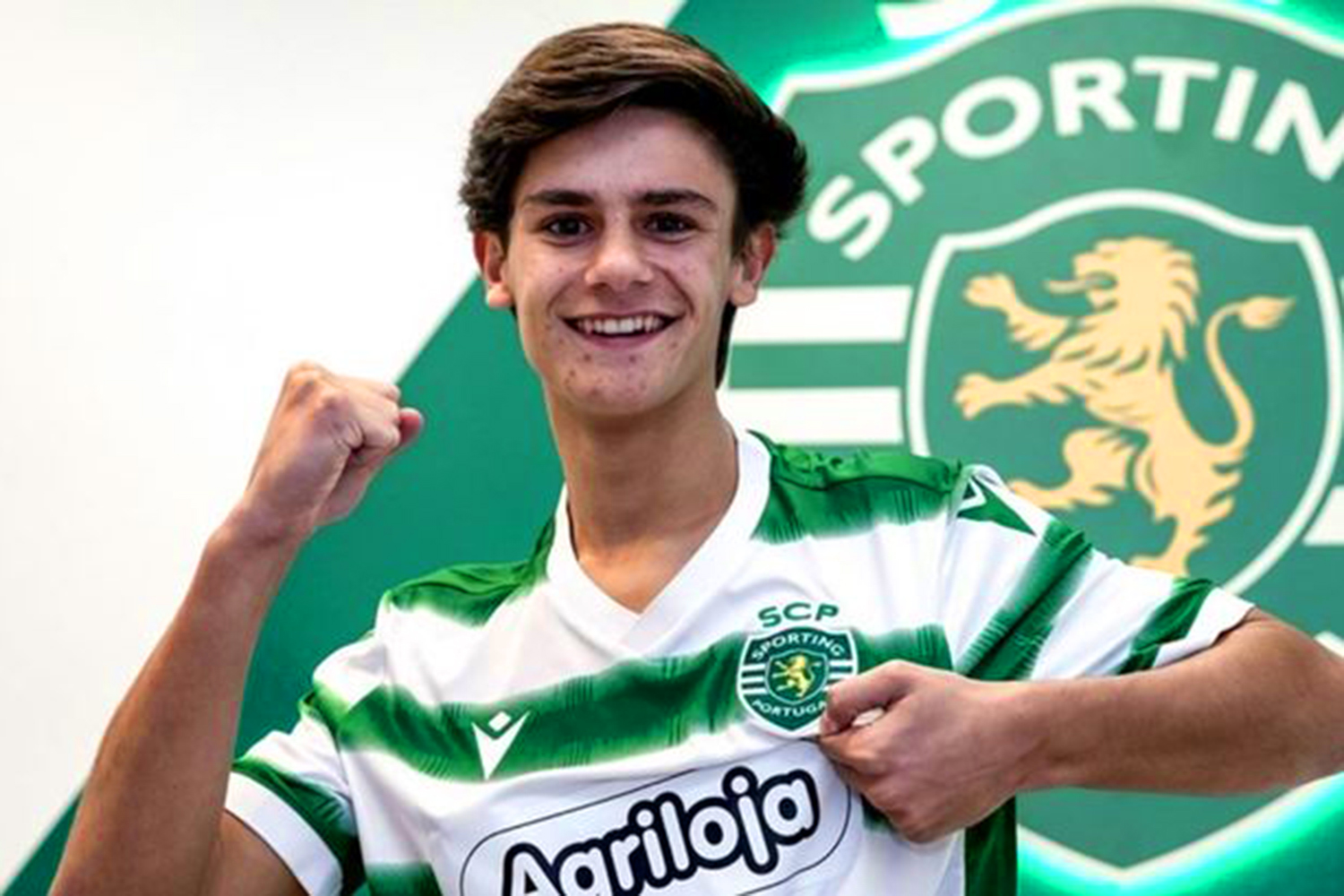 Gomes signed a five-year contract with the Portuguese side last week but is expected to move on to one of Europe's elite clubs before too long.

Having signed Cristiano Ronaldo, Marcos Rojo, Bruno Fernandes and Nani from Sporting in recent years, United have a positive relationship with the Primeira Liga outfit.

And that has seen them agree a £14m deal for Gomes if Sporting decide to sell him, according to the Mirror.

Gomes has been with Sporting since 2010 when he was six and has developed at a phenomenal rate.

Atletico recently made enquiries about his availability but United have pipped them to the post.

Speaking after signing his Sporting contract last week, Gomes said: "It is a unique feeling.

"This has always been one of my great goals since I joined the academy.

"It is very good to feel that the club believes in me.

"Now I have to continue to work and fight to achieve more goals and return the confidence placed in me.

"I always dreamed that I could get here and I always want more.

"It is very good to see that it happened. It was many years and many trips. We went to many tournaments, but the effort paid off.

"One of my dreams is to reach the main team, and I will work for that."

Portuguese legend Figo spent six seasons with Sporting before mega transfers to Barcelona and Real Madrid saw him win the Ballon d'Or in 2000.