MANCHESTER UNITED chiefs have fixed up a 'bargain' £45million fee with Barcelona for Ousmane Dembele, according to reports.

Barca's £124m buy from Borussia Dortmund could be flogged on the cheap to get Nou Camp chiefs out of their financial mess. 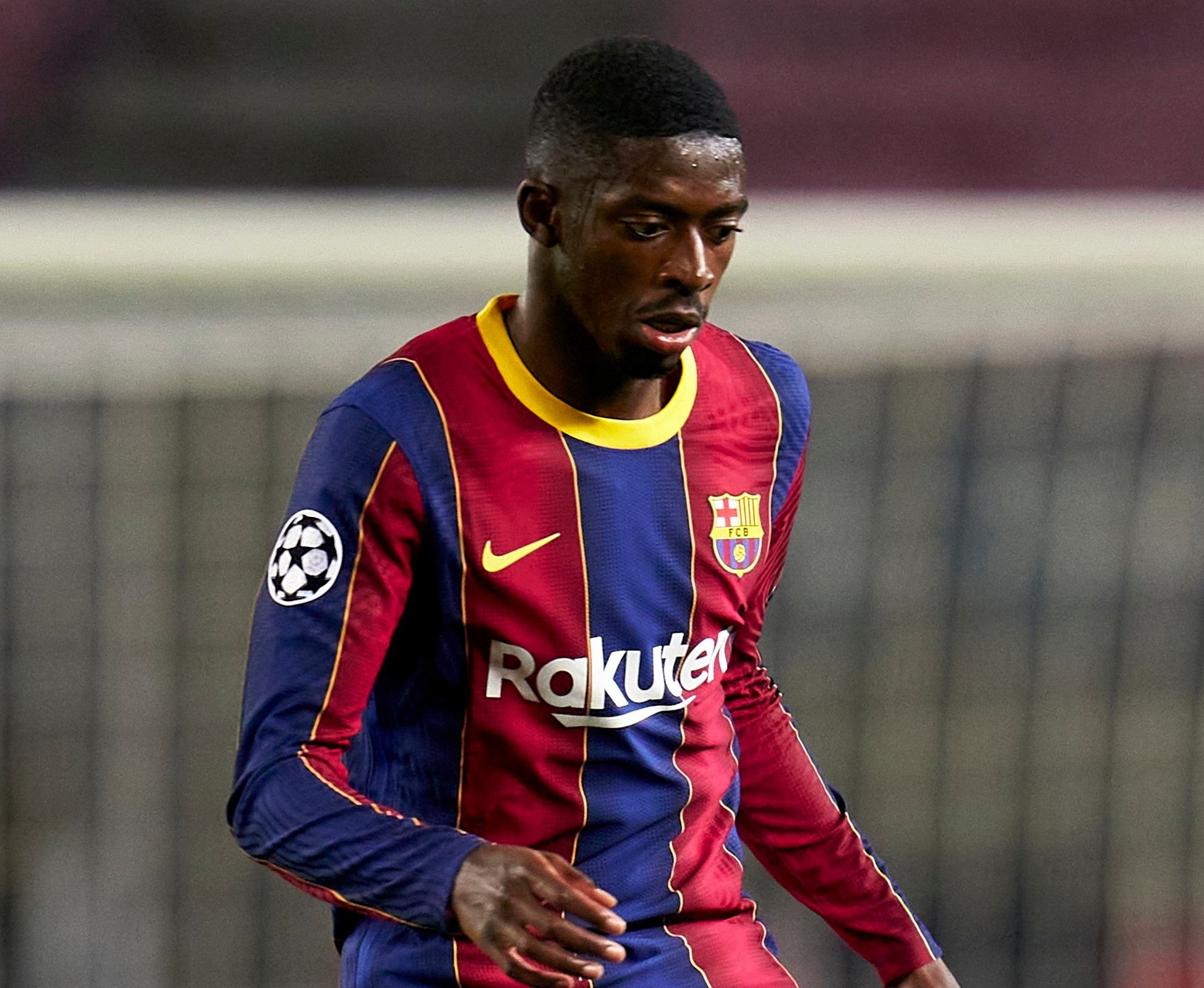 The Catalonians must cut £171m from their budget immediately to avoid hitting the wall.

Debts are said to be racking up for Barca – and that could pay off for Ole Gunnar Solskjaer's United.

They see winger Dembele as a cheap alternative to Dortmund winger Jadon Sancho.

The Germans want £110m for the England international.

And United could grab Dembele in the January transfer window – after talks between both sides reportedly fixed up the fee, claim Spanish newspaper Mundo Deportivo.

Of course, Dembele may be playing for a different manager by the time January comes along – with ex-Spurs boss Mauricio Pochettino and RB Leipzig chief Julian Nagelsmann in the frame to replace Solskjaer if the axe falls.

Dembele's Barcelona contract ends in 2022 so the LaLiga side are unlikely to get much more next summer when his contract has only a year left.

The 23-year-old Frenchman could move on loan to Old Trafford for the rest of this season.

But Nou Camp chiefs want a clause put in for United to buy him next summer.

United are reportedly concerned over his injury record.

He played five LaLiga games last season and has struggled for game time this term as well under Dutch boss Ronald Koeman.

Koeman would prefer a cash sale in January with his side floundering in 12th in LaLiga.

That would allow him to bring in fellow Dutchman and main target, Lyon's former United striker Memphis Depay.