MANCHESTER UNITED are considering another summer raid on Leicester – as they reportedly eye up James Maddison who could cost £80million.

The Foxes playmaker, 22, has grabbed the attention of some of the Premier League's biggest clubs. 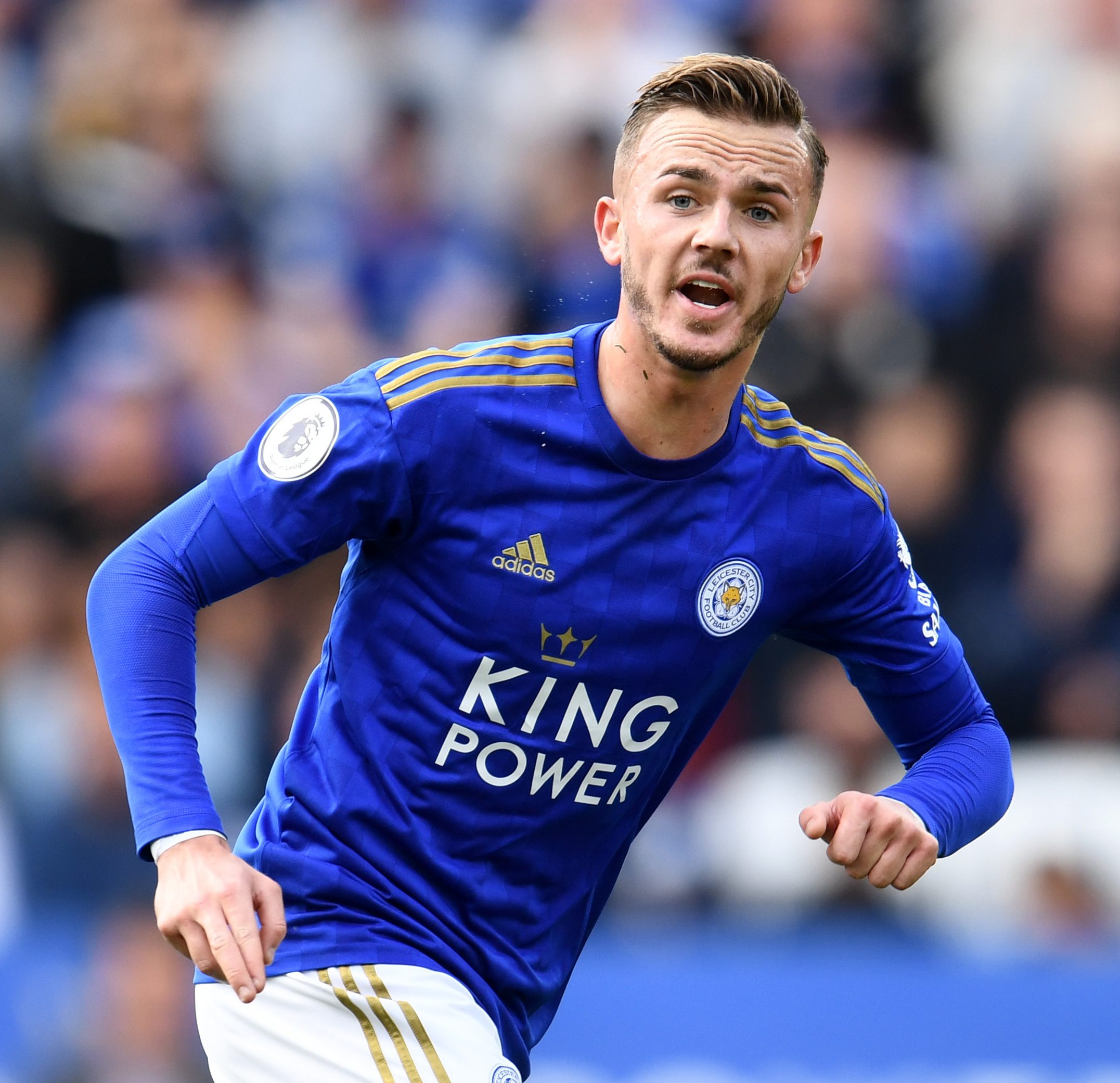 According to the Manchester Evening News, Maddison was keen to continue his progression at the King Power Stadium for another season, with four years left on his current contract.

But he fits the profile of an exciting, attacking, English playmaker – not dissimilar in style to summer target Christian Eriksen – that Ole Gunnar Solskjaer is in need of.

It is thought United have been interested since June while Manchester City and Liverpool both like the look of him but are unlikely to make a swoop.

United signed Harry Maguire from Leicester for £80m this summer and reports suggest Leicester will want a similar fee for Maddison if he continues to impress and makes his England debut.

Maddison enjoyed a stellar first season in the Prem after signing from Norwich for £22m.

He racked up seven goals and seven assists last term and has set up another two already this time around, with manager Brendan Rodgers using him on the left and also through the middle.

I think it’s perfect for him to stay at Leicester. I wouldn’t suggest that he leaves Leicester at the moment.

Gareth Southgate called him back into the senior Three Lions squad for the Euro 2020 qualifiers against Bulgaria and Kosovo but started Ross Barkley and brought on Mason Mount in both games instead.

It means the creative midfielder – who was part of the Under-21s Euro disappointment in the summer – is yet to make his senior bow.

But former England defender Stuart Pearce reckons Maddison is better off staying at Leicester rather than moving to United.

Leicester, who are currently third in the league, take on Maguire's United at Old Trafford tomorrow as their look to continue their challenge to break into the top six.

Pearce told Sky Sports: "I think he’s an improving talent. From his point of view at this moment in time, he’s working with a wonderful manager in Brendan Rodgers.

"I think it’s perfect for him to stay at Leicester. I wouldn’t suggest that he leaves Leicester at the moment.

"He’s probably started the season as good and as strong as he has ever been as a footballer. For me I think he’s got to stay put.

"Will he be an asset to other teams if he keeps improving? Yes he will. But I think at this moment in time, for his sake, he’s better off at Leicester."