HARRY MAGUIRE showed the heart of a lion to bounce back from his England horror show.

And Bruno Fernandes showed just how valuable he is to this United side with his goal and wonder assist against a dogged Newcastle team. 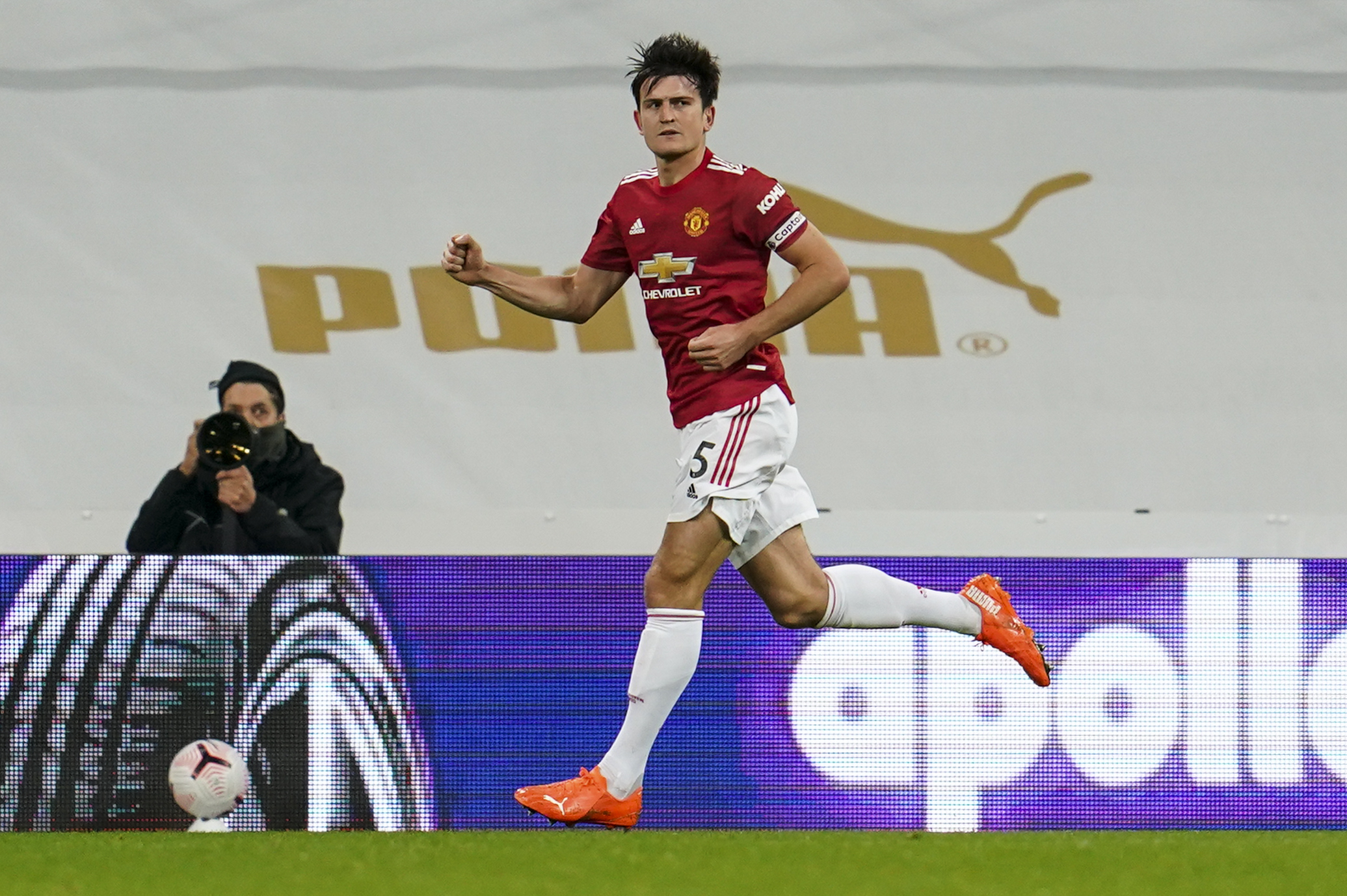 The Portuguese previously had a goal disallowed and penalty saved in a game Ole Gunnar Solskjaer would have thought his side should have put to bed sooner, before eventually winning 4-1.

Here, SunSport's Sam Morgan goes through the ratings for the United players.

Little he could do for Shaw's deflected own goal but did well to deny Allan Saint-Maximin Newcastle's second, injuring himself in the process.

Pulled off a simply stunning save to deny Callum Wilson Newcastle's second in the 51st minute.

Had some of his space down the right flank used up by Rashford so was a little starved of roaming room.

Balls into the box – when they weren't blocked – were good and put in a resolute performance all over the pitch. Deserved his goal.

Weak in the build-up to the first goal, easily turned in midfield and failed to track back fast enough.

His recall to the squad backfired within two minutes.

Fantastic header to equalise in the 23rd minute.

Muted celebration showed it was more relief than anything – but very impressive how he dug so deep with almost everyone calling for him to be dropped after a nightmare few weeks.

Own goal was freakish and did well to recover after it, proving a real attacking threat, especially in the second half, and otherwise doing well defensively.

Looked to thrive being one of the main routes going forward and was a constant menace to the hosts.

Had a 36th-minute effort cleared off the line but looked to get physically overpowered in the middle of the park and failed to offer a lot going forward.

Probably the worst of the United players.

Looked a little outclassed compared to Mata and Fernandes but was solid enough, just dragging wide a chance to put United ahead in the 52nd minute.

Should have been sharper and onside for Fernandes' ruled out goal but redeemed himself with a wonderful delivery for Maguire's equaliser.

Was in the right spot all over the pitch throughout – as you expect from the classy Spaniard.

Took his disallowed goal perfectly so will have been gutted for Mata to have been ruled offside in the build up.

A penalty miss was bound to happen eventually and it finally did, but he showed a real killer instinct with his late strike. 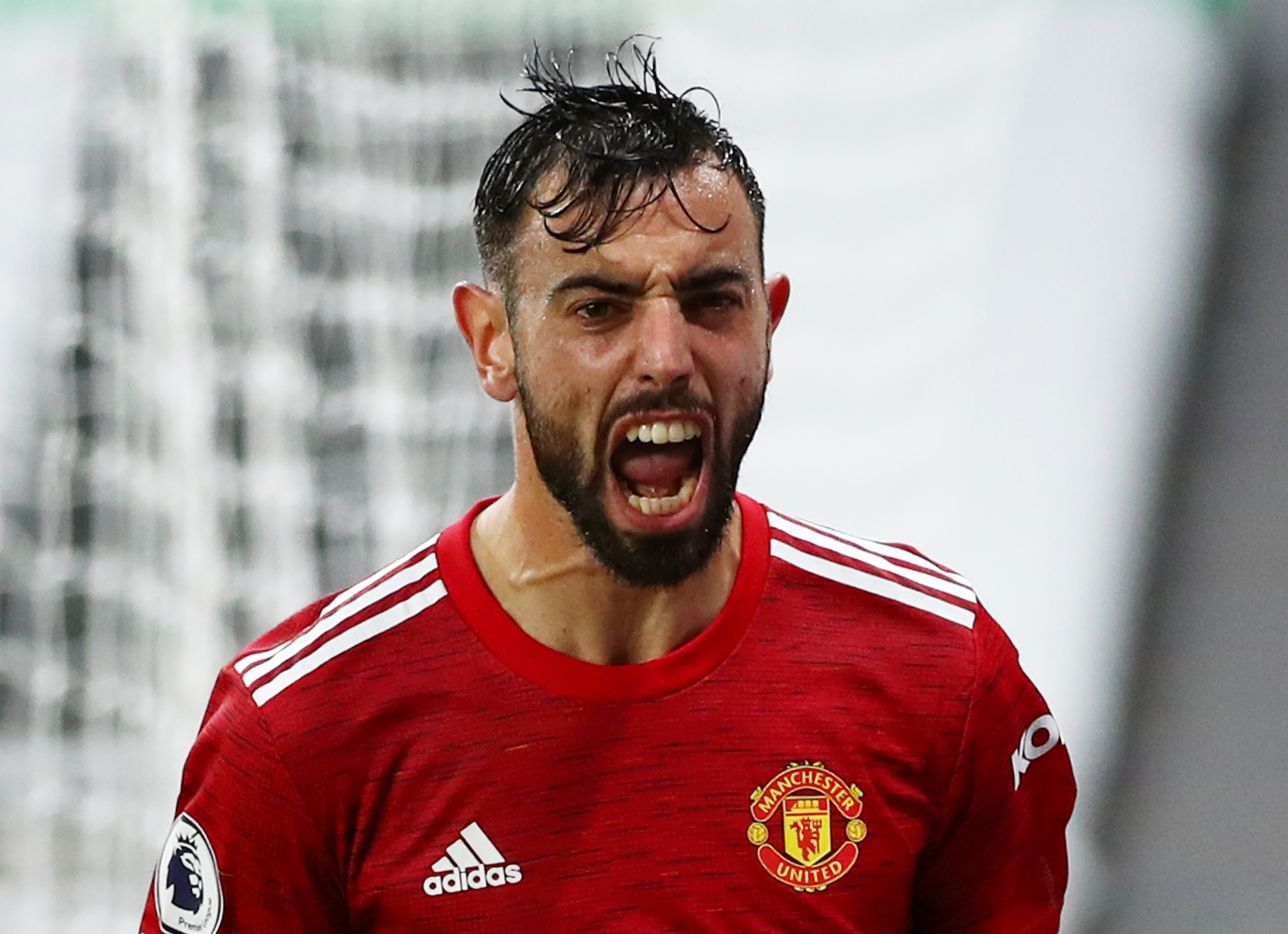 Was allowed some space to run and got into some good positions but final touch and pass were both lacking.

Solskjaer will have been fearing the worst when his star striker went down injured just before the end of the first half.

But if anything it spurred him into life. Dropped back well and provided some bursting ball-carrying runs forward, with two assists and a much deserved goal.

Would have come on with very clear instructions to take the game by the scruff of the neck but failed to really show anything.

Can feel aggrieved not to have started and was given a lot to do with just 15 minutes left.

Proved his worth totally with some brilliant play in the build up to the winner.

Came on with the game already put to bed.