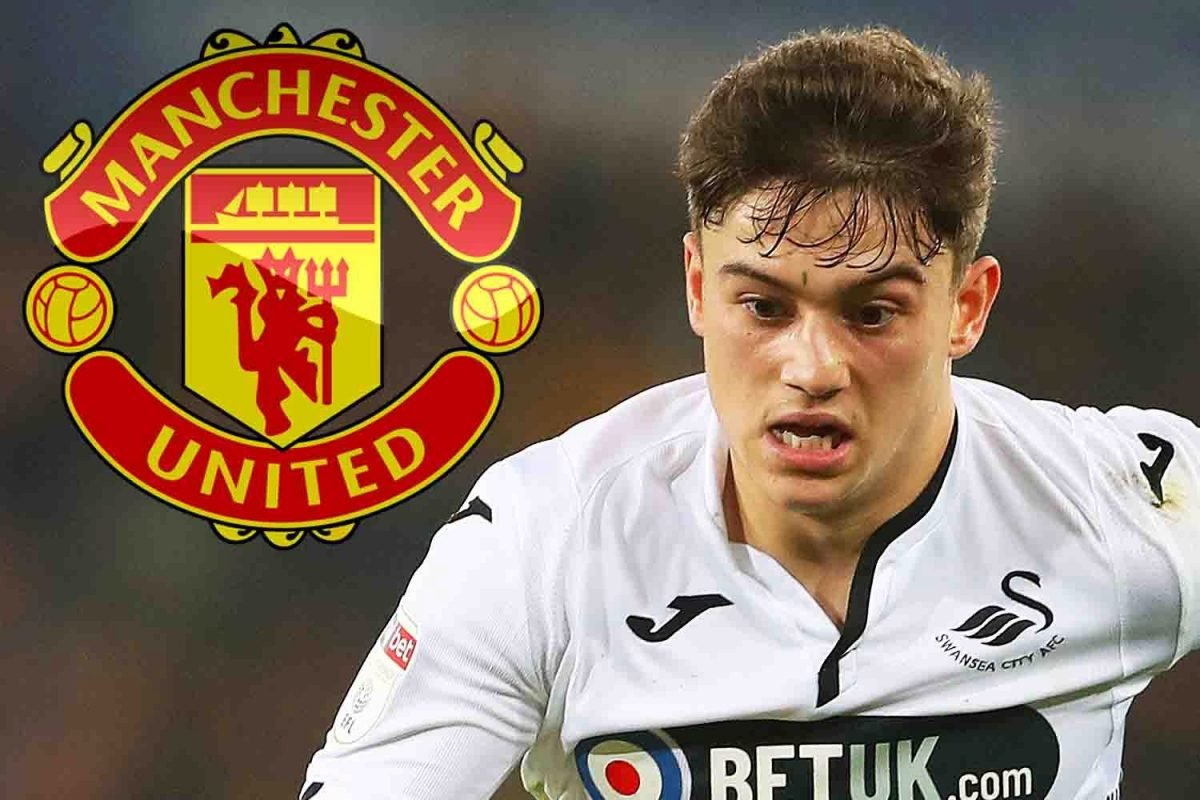 MANCHESTER UNITED are "on the verge of securing a £15million deal for Swansea winger Daniel James", according to Sky Sports.

However, SunSport understands the deal for the Welshman, 21, who almost made a move to Leeds in January, is still far from being completed. 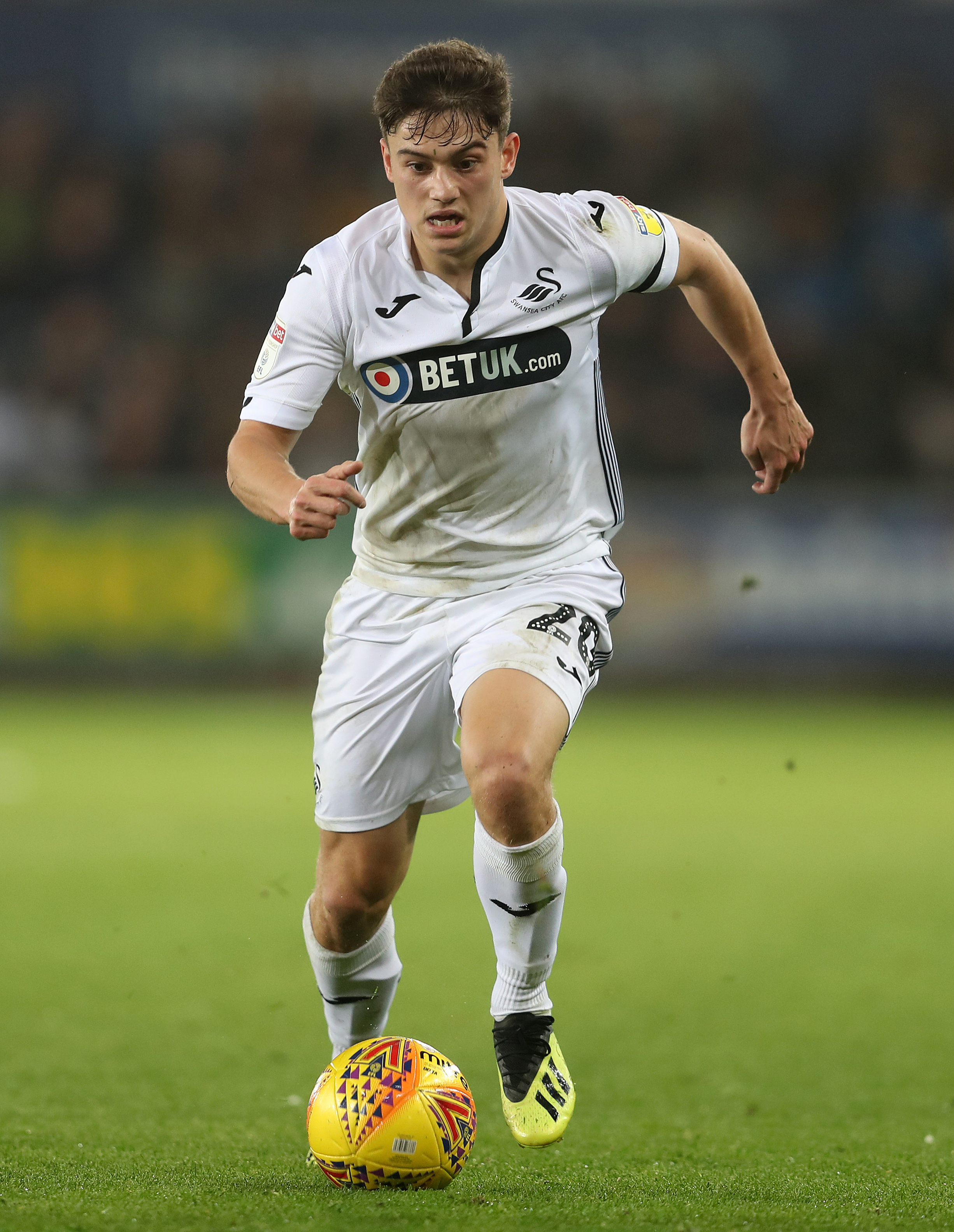 Graham Potter's side left him out of their final-day draw at Blackburn in order to avoid him sustaining any injury ahead of his expected summer move.

His form at the Liberty Stadium has alerted him to clubs as a homegrown project – and Swansea have been braced for a summer scramble to land James.

The former Hull City youngster has one season left on his contract at Swansea and but talks stalled last month over an issue surrounding a possible buyout clause.

Promotion-hopefuls Leeds were expected to return this summer for another attempt at signing him but are expected to be priced out of a move for the starlet.

James had completed a medical at Elland Road ahead of an £8.5m deal on transfer deadline day before the deal was dramatically cancelled after the phones went dead.

The Welsh winger has been tearing in up the Championship this season and he also made a goalscoring start with the Dragons against Slovakia in March.

Former United winger and Wales manager Ryan Giggs said: "He's a talent. When you've got that raw pace, you're a threat at any level so as a winger, obviously for me playing as a winger, when I was younger, you then have to develop the other parts of your game which I feel he is doing.

"He's played up front as well which will help him because that gives you an appreciation of what you need to do."