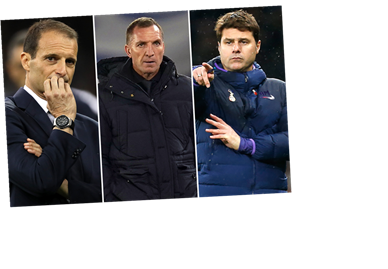 MANCHESTER UNITED boss Ole Gunnar Solskjaer’s future is in the balance after a horror week.

The Norwegian is feeling the heat and could be given his marching orders with another poor result. 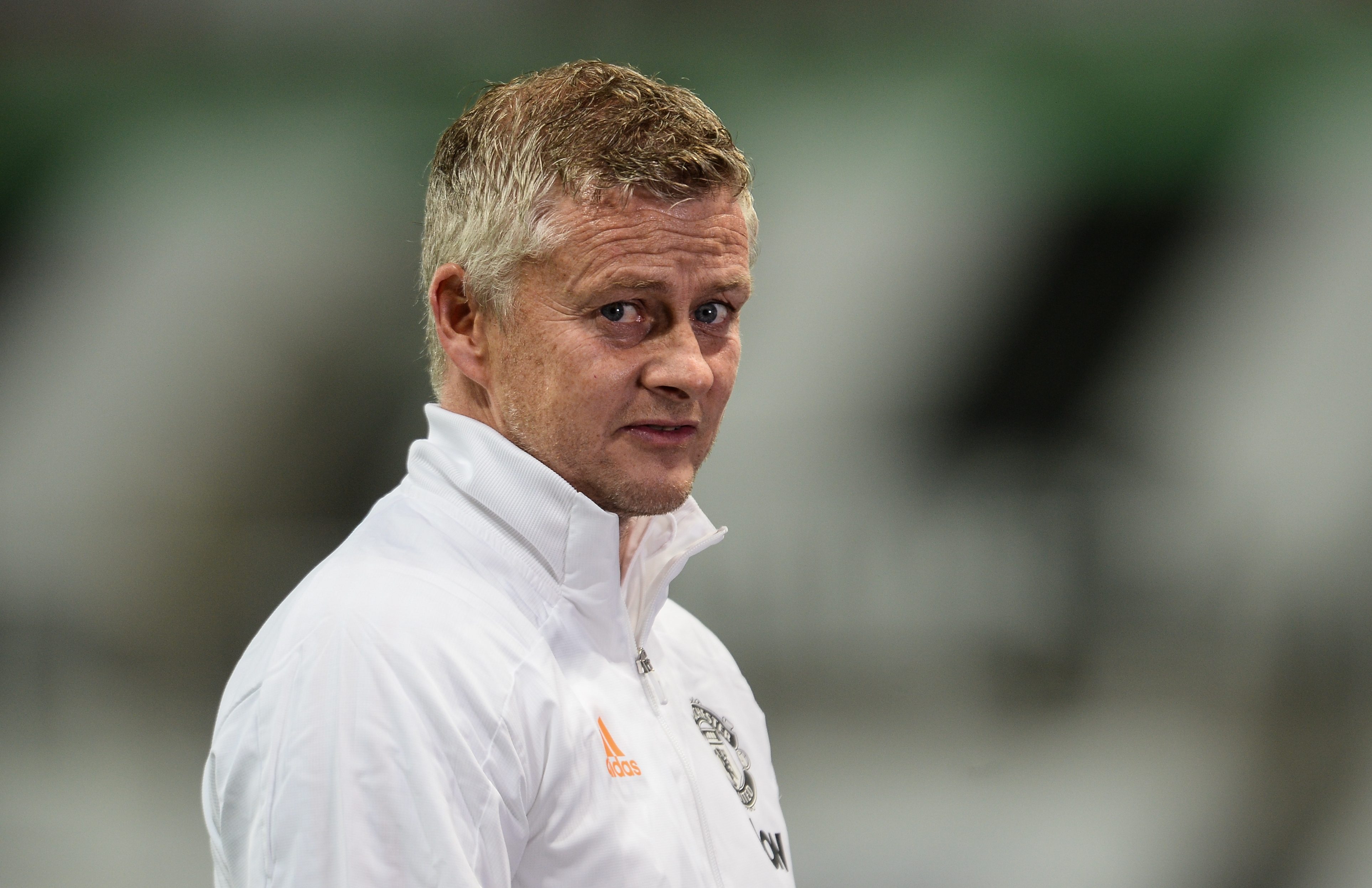 Talk this week has been around an approach to Mauricio Pochettino – out of work since leaving Tottenham – who conveniently appeared on Sky Sport’s Monday Night Football this week.

But while it’s understood no such approach has been made Solskjaer’s job will be hanging by a thread should United lose to Everton at Saturday lunchtime.

And Betfair have priced up the contenders to replace him should Ed Woodward wield the axe during the international break.

Former Spurs boss Poch is the big favourite at 3/10 while Max Allegri is second favourite at 15/2 with Ralph Hassenhuttl, Brendan Rodgers and Thomas Tuchel making up the top five.

Carlo Ancelotti, who goes face to face with Solskjaer at Goodison this week, is at 33/1 while Real Madrid boss Zinedine Zidane is a long price at 40/1.

SOLSKJAER is feeling the heat, so who could replace him?

“One again, he has raced ahead to be the favourite in the Premier League sack race and he is currently odds-on at 3/10 to be the next manager to leave their post.

"When it comes to who could be the next in charge at Manchester United, the punters are clear that Mauricio Pochettino is the man for the job, he's is streaks ahead in the betting, with Massimiliano Allegri quite a way behind him at 15/2.” 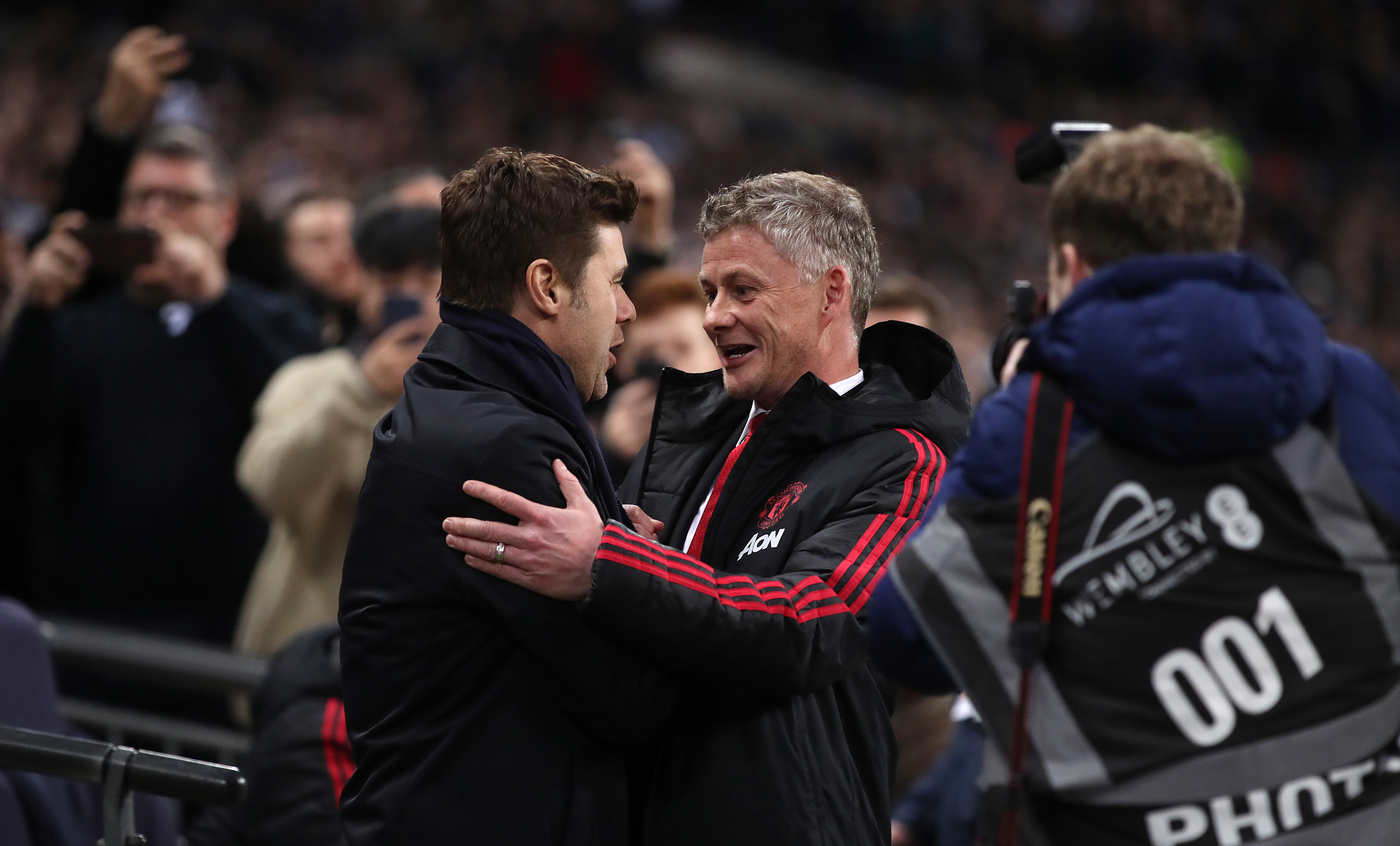 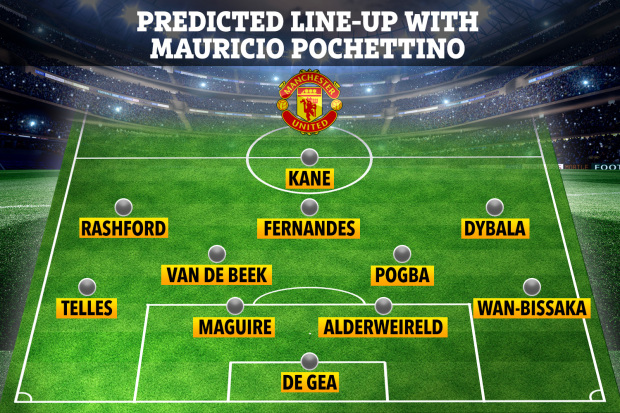 Solskjaer faced questions over his position after the shock 2-1 midweek defeat to Turkish side Istanbul Basaksehi but refused to comment, adding fuel to the fire.

Solskjaer said: "I decline to comment on such a thing.

"Of course, it's early on and opinions are out there all the time. You've got to stay strong.

“I'm employed by the club to do a job and I do that to the best of my ability with my staff."

United were stunned by the Turkish side with Demba Ba capitalising on some shoddy defending to open the scoring.

The result came on the heels of last weekend’s home loss to Arsenal and the pressure is mounting with suggestions that a defeat at Everton could persuade Woodward to pull the trigger.

*Term and conditions: Min stake £10, min odds 2.0. Only deposits made using Credit/Debit Cards or ApplePay will qualify. Free bets are awarded after the qualifying bet has settled, valid for 30 days, must be used on multiples with 3+ legs. Max £50 in free bets. T&Cs apply. 18+ Begambleaware.org