NEW Manchester United star Edinson Cavani has spilled the beans about his turbulent relationship with Neymar at Paris Saint-Germain. 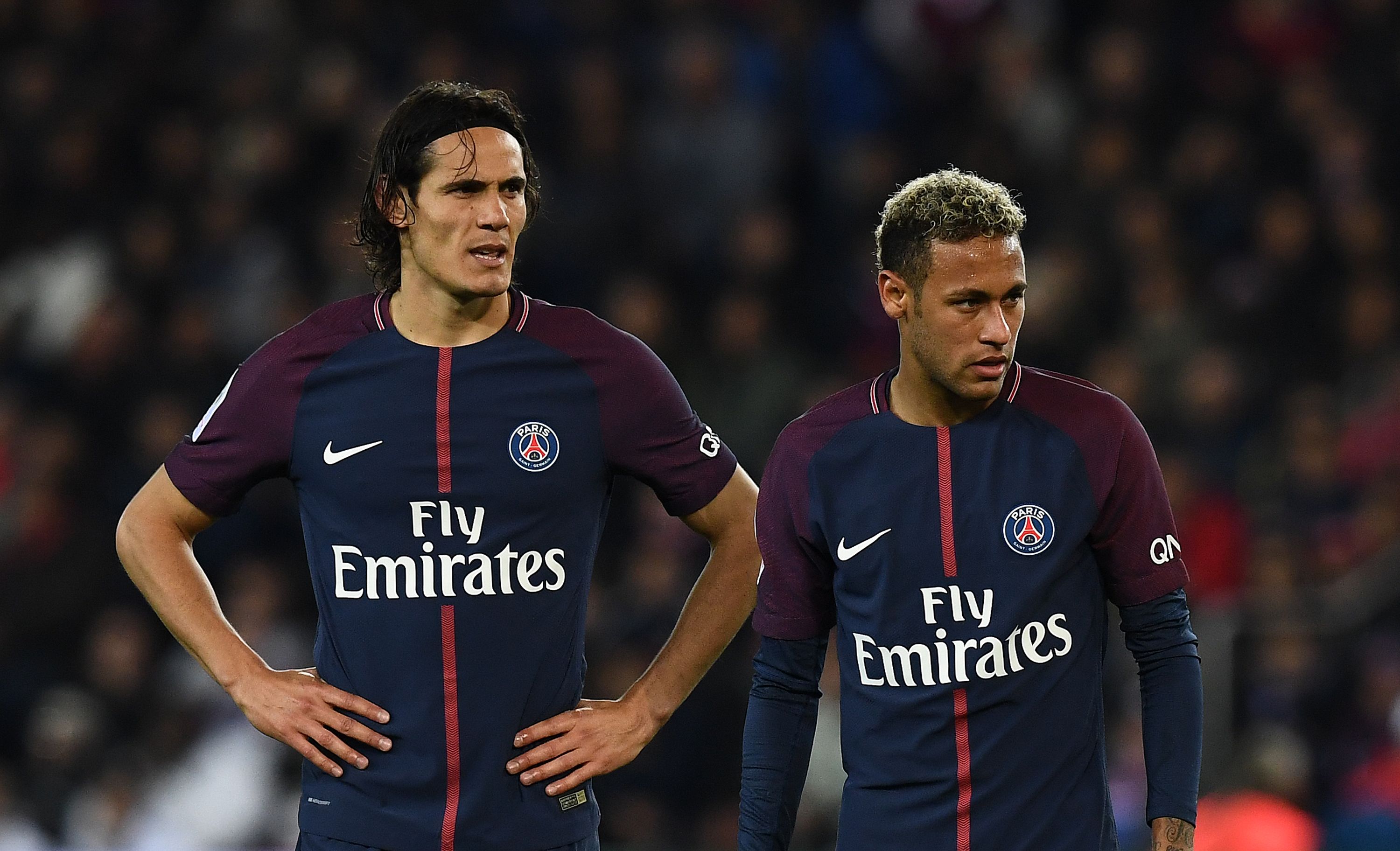 And Cavani could make his Red Devils debut against his former club in the Champions League.

Should he feature, Cavani is likely to come up against former PSG teammate Neymar.

But despite being two of the biggest names in world football, the pair failed to hit it off.

And things came to a head when they argued on the pitch about who would take a penalty against Lyon in 2017.

Cavani has now revealed he never became friends with Neymar.

However, he has downplayed suggestions they failed to get on, claiming they both respected each other.

“We didn’t share many things and we think in different ways. That doesn’t stop you from getting alone.

“In the group we didn’t all have to be friends or brothers.

“The important thing is to be friends on the pitch, protect each other, run for each other.

“Everything they said [after the penalty argument] is not true. Ney is a good kid.” 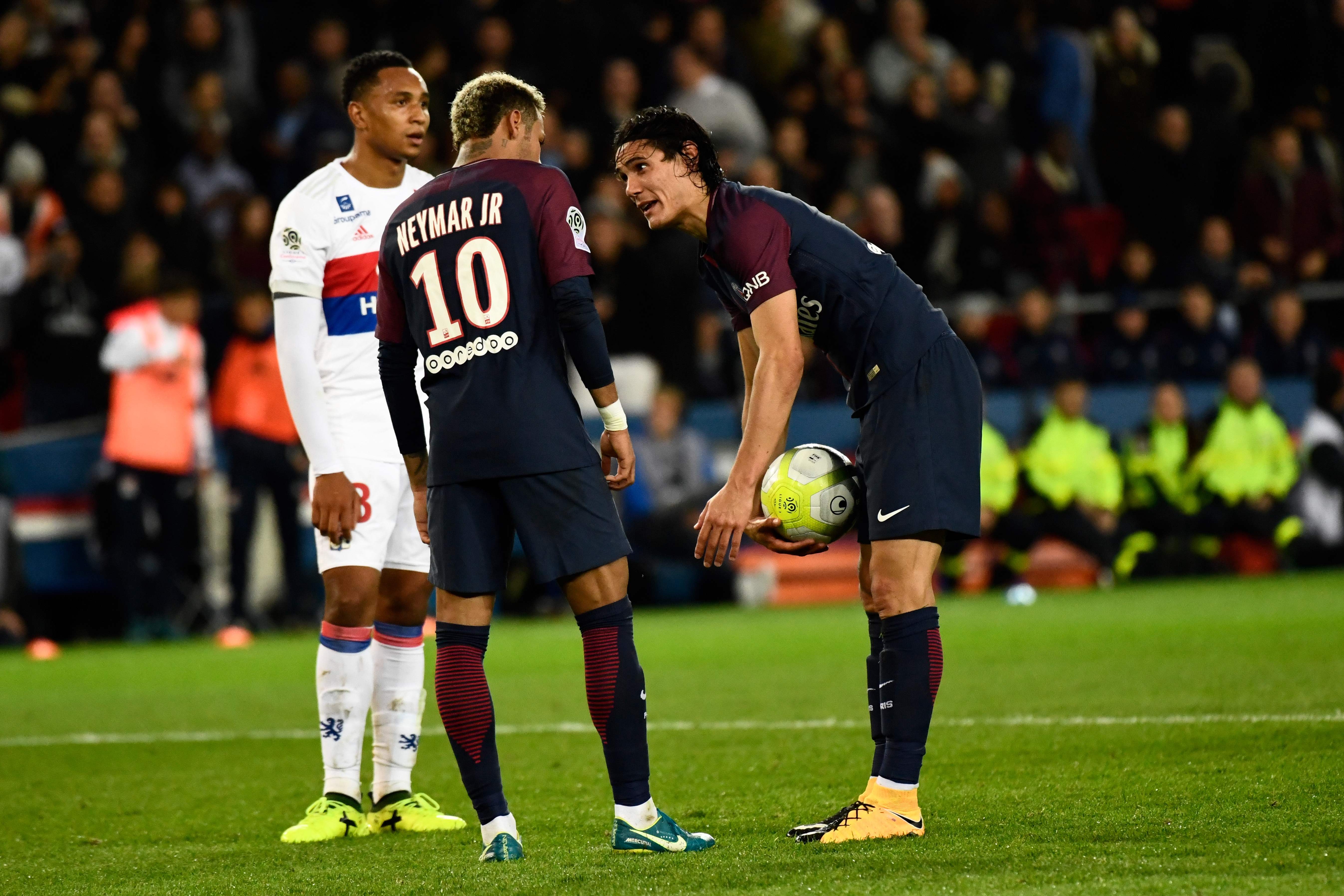