MANCHESTER UNITED must pay out millions in compensation to sack Ole Gunnar Solskjaer's backroom team – who have only just signed new deals.

Solskjaer, 48, will receive a hefty £7.5million compensation package after his sacking on Sunday, although his backroom team have so far remained at the club. 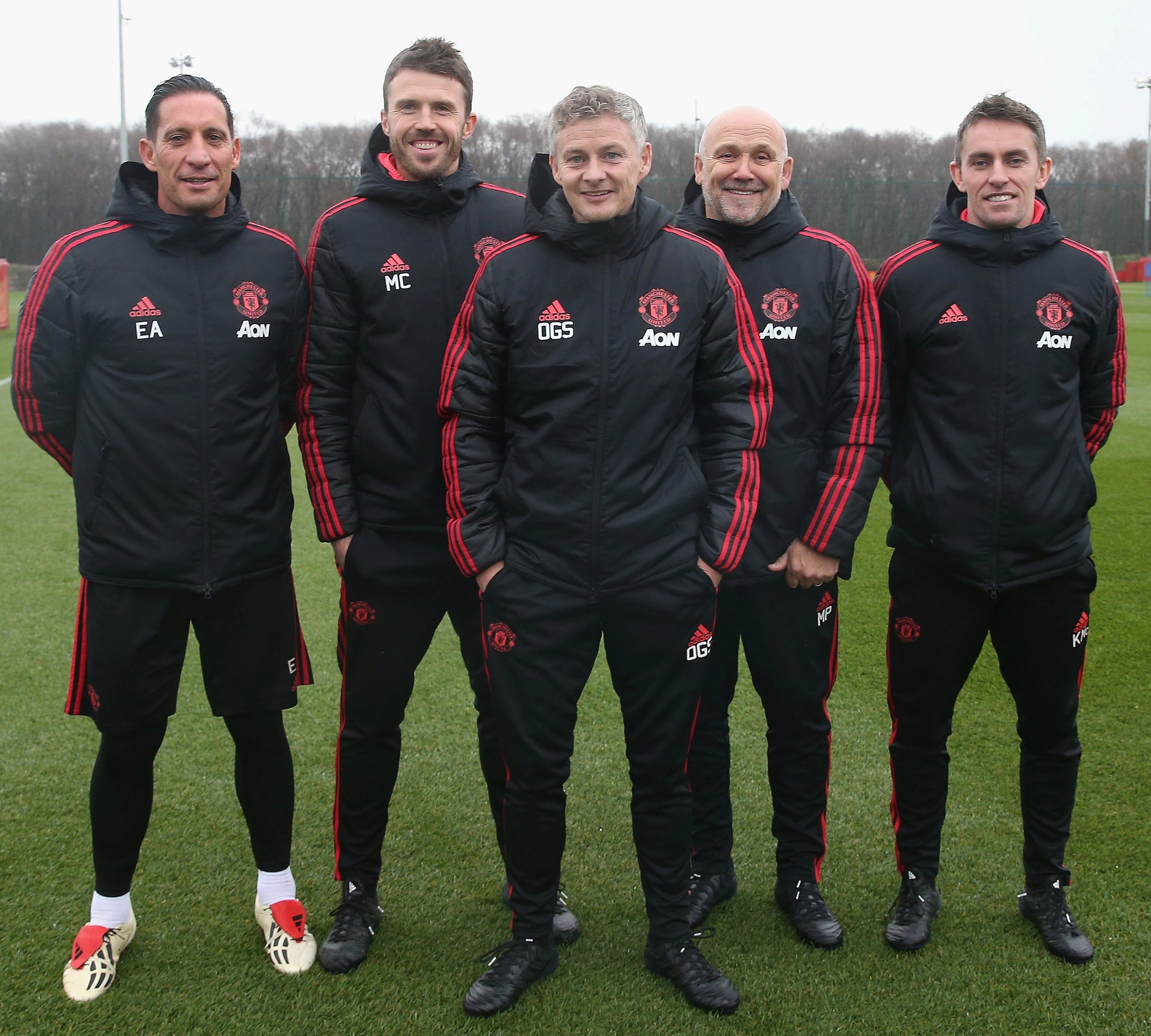 United now face another hefty bill if the backroom staff are given the boot, having only awarded them new long-term contracts just a few weeks ago.

According to the Daily Mail, Mike Phelan was the first to sign a new contract last month, followed by several other members of Solskjaer's team.

It remains to be seen if they have a future at the club, with a new permanent manager possibly wanting to bring in their own backroom team.

Solskjaer himself signed a new three-year deal in July after finishing second in the Premier League and reaching the Europa League final last season.

But the club's recent form has been abysmal, having lost seven of their last 13 in all competitions, including a thrashing against Liverpool and a battering from Manchester City.

The club stuck by Solskjaer throughout the poor run, but the final straw came after United's disastrous 4-1 defeat to Claudio Ranieri's Watford on Saturday.

Solskjaer was finally given his marching order on Sunday morning and gave an emotional interview to the club's media, wishing Carrick and the team good luck.

The club announced that they will appoint an interim manager until the end of the season, when they will look to name Solskjaer's permanent successor.

The likes of Steve Bruce and Mark Hughes have since declared their interest in the role, with former PSG boss Laurent Blanc also linked with the position.

Mauricio Pochettino is the current frontrunner to land the job permanently, but it remains unclear whether he will quit PSG before the end of the season.

Sir Alex Ferguson is reportedly leading the charge to persuade Pochettino to take the job at Old Trafford, amid reports the Argentine is unhappy in Paris.

Pochettino's family still live in London after he spent six years managing in England and he is reportedly fed up of living in a hotel in the French capital.

But United would have to pay £10m to prise him away from the Parc des Princes now – whilst that fee would halve if they wait until end of the season.

Reports suggest that PSG are prepared to allow Pochettino to leave providing they are able to persuade Zinedine Zidane to replace him.