MANCHESTER UNITED are weighing up a shock move for Kasper Schmeichel to replace David De Gea as No 1 next season.

Leicester ace Schmeichel is seen as a ready-made option to come in, with De Gea suffering a huge slump in form and loan star Dean Henderson still at rookie level. 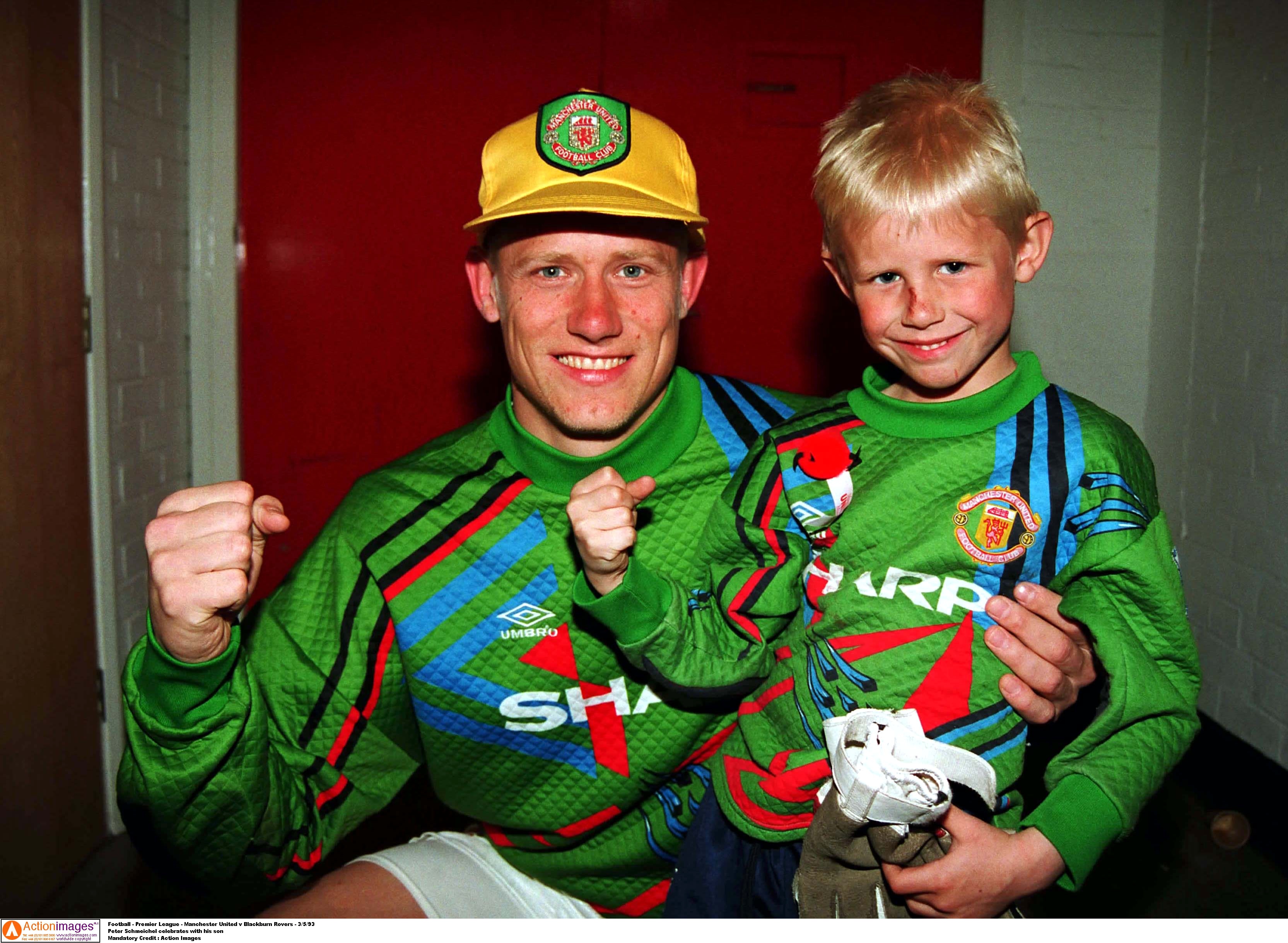 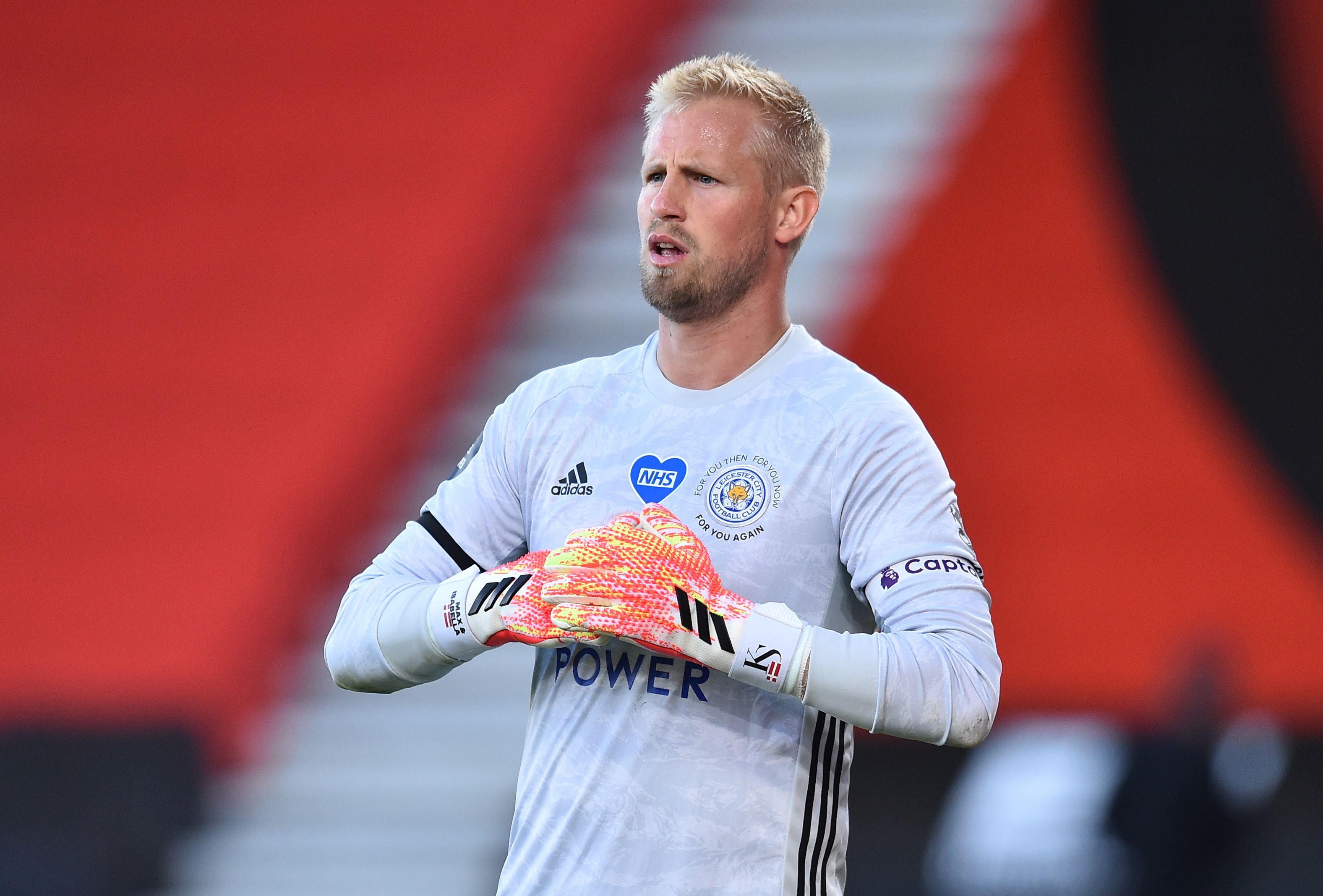 But the 2016 title winner, 33, would be relatively cheap to buy compared to Atletico Madrid’s highly-rated Jan Oblak, 27, who has a release clause of around £109million.

SunSport understands United boss Ole Gunnar Solskjaer has doubts over whether Henderson, 23, is ready for the top job, despite a stellar season on loan at Sheffield United.

And the Norwegian can no longer offer his blind support to error-prone De Gea, 29.

The Spaniard’s stats are understood to show a steady decline in his  performances.

Solskjaer is desperate for a trusted keeper as he prepares for a Prem challenge and the club’s return to the Champions League next season.

Henderson may still need another year or two to reach such a level. 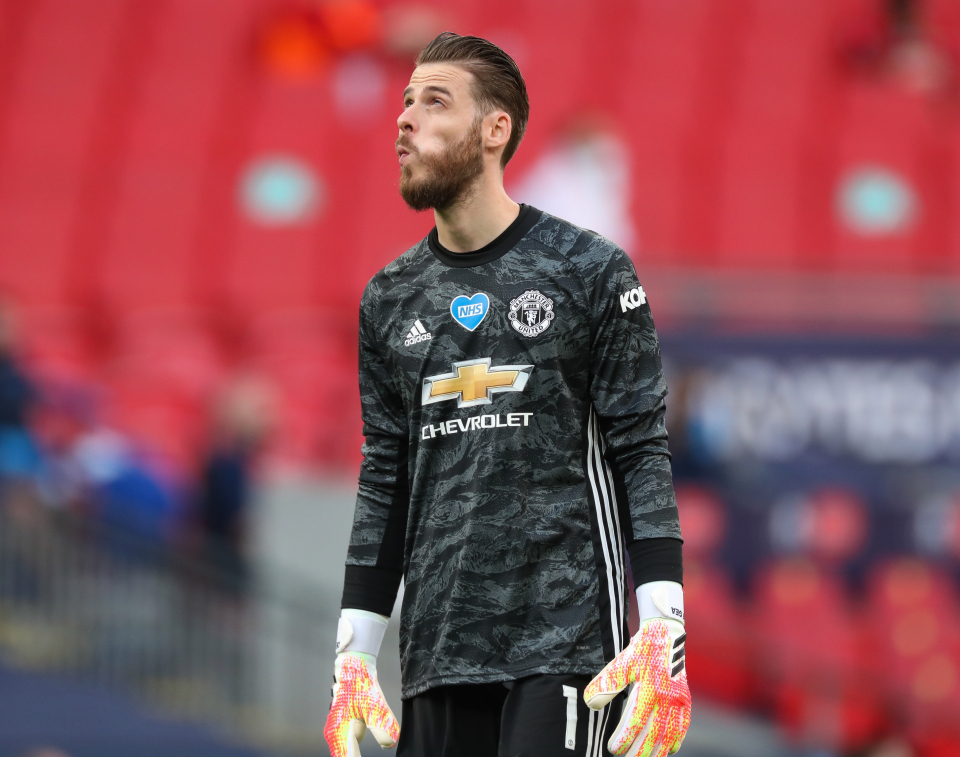 And Solskjaer cannot at this stage tell the player he will be the undoubted No1.

With a place in next summer’s Euros on his mind, Henderson is keen to be assured of regular first-team action to stay in Gareth Southgate’s plans.

Schmeichel has proved a consistent performer and starred during Leicester’s run to the Champions League quarter-finals three years ago.

And with seven years’ experience in goal for Denmark, he could provide the solution to United’s problem position.

His arrival would mean Solskjaer not having to worry about his goalkeeper on a weekly basis.

And it would allow United to look at selling De Gea, clearing his £375,000-a-week wages off their payroll — and also give them more time to make a decision on Henderson.