BAYERN MUNICH forward Kingsley Coman is reportedly being considered as a cheaper alternative to Jadon Sancho.

The Borussia Dortmund winger has been heavily linked with a switch to Old Trafford, with the 21-year-old understood to have agreed personal terms. 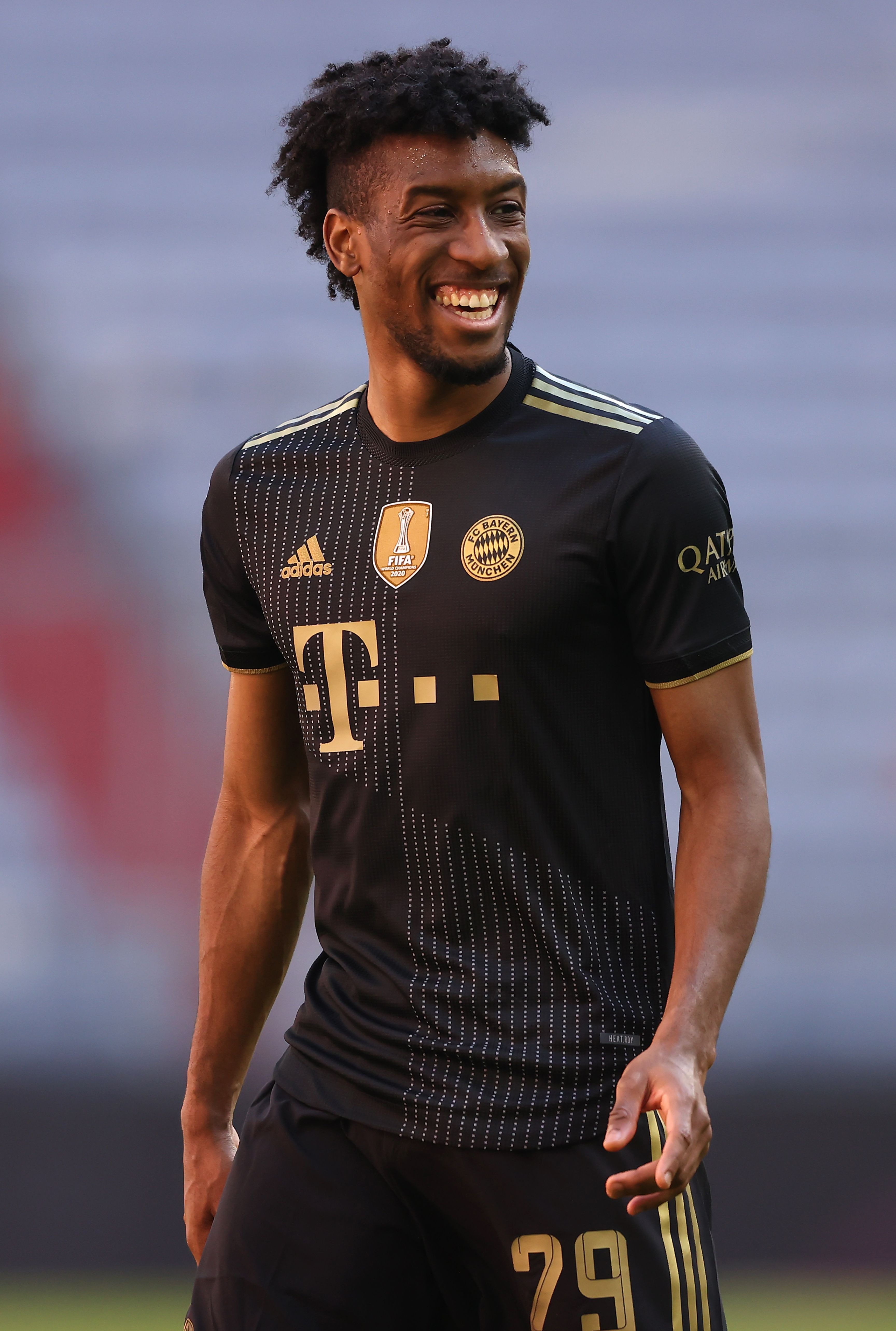 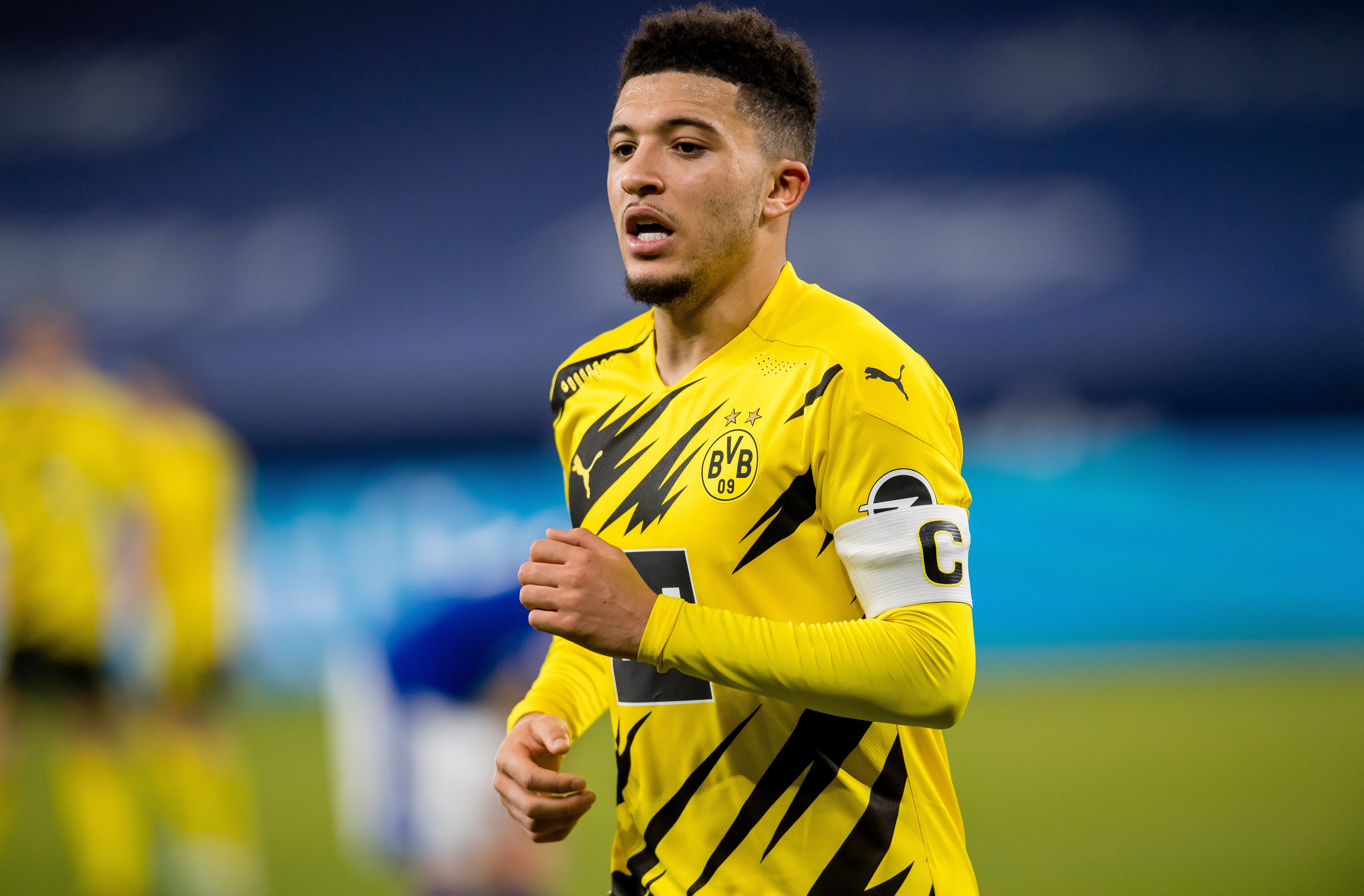 SunSport have exclusively revealed that the Red Devils expect to announce his arrival at the club after Euro 2020.

A five-year deal is understood to be on the table for the ex-Manchester City youth star, who will earn £350,000-a-week at the Theatre of Dreams.

But according to Sport1 journalist Florian Plettenburg, United have identified France ace Coman as a back-up should they fail to land Sancho.

Taking to Twitter, he stated that United were keen on bringing Coman to the Premier League last year.

Valued at £43milliom, the 24-year-old would cost almost half of what BVB are seeking for Sancho.

With Coman's contract talks said to have stalled at the Allianz Arena, the Champions League winner could be sold later in the summer.

Though it is believed that the former Juventus man is keen on extending his stay in Bavaria.

Sancho meanwhile has revealed that United's players have been asking him about his future while on international duty with England.

He said: “Of course, all the boys have a lot of questions. When you do well, speculation is always going to come around.

“I just tell the boys, ‘look, I’m focused on football at the moment’ and we just focus on the Euros, step by step.”

Speaking to talkSPORT, Sancho was asked if he could be distracted by the move during the Euros.

He said: “No, I’m cool about it. It’s just how you handle that on the pitch, so just keep doing what you’re doing.

“If you keep doing that then I’m sure it won’t be a problem because the main thing is my football and that’s what I’m focused on at the moment.”