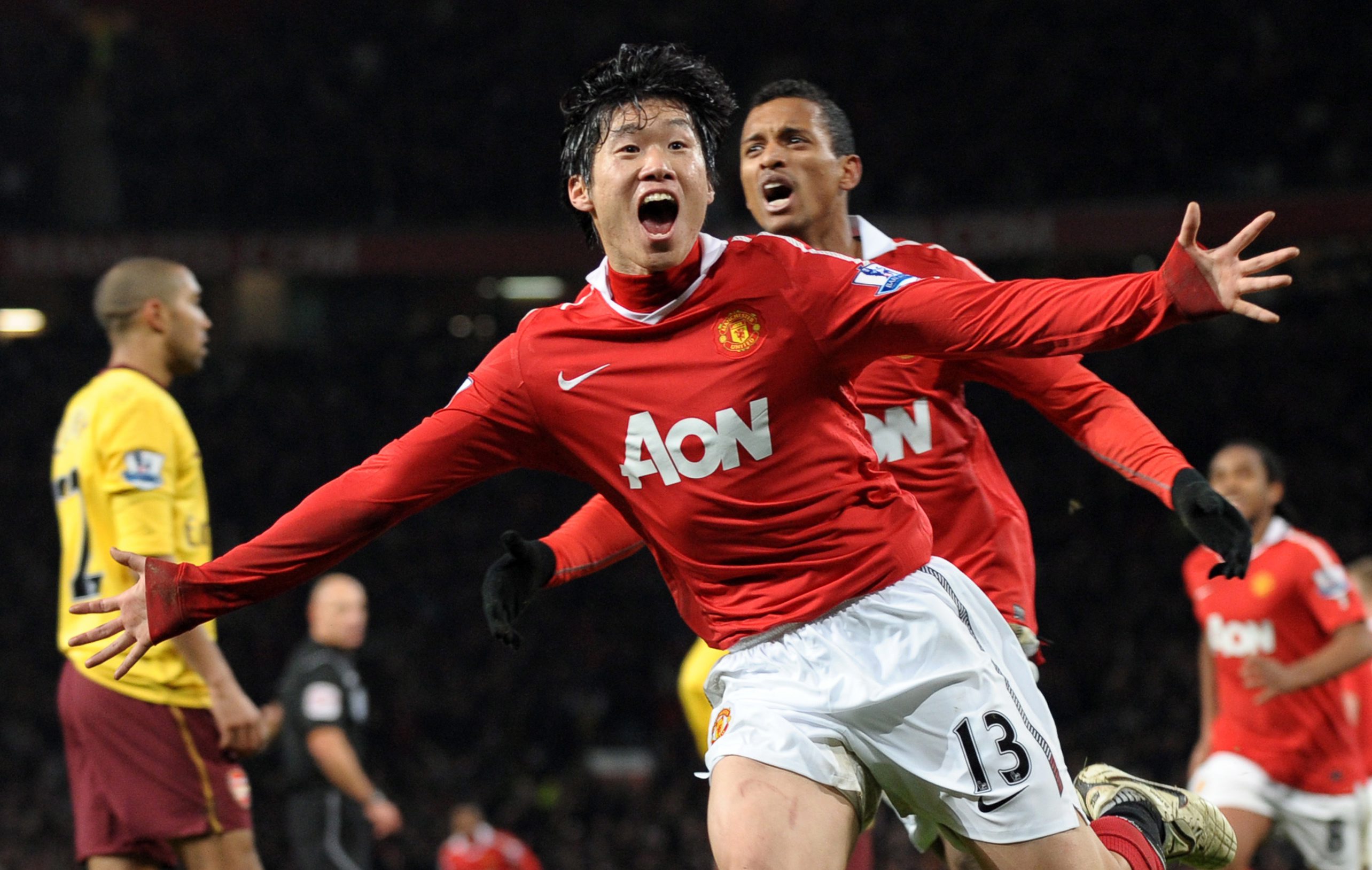 During that period the fan favourite helped United to win the Champions League and four Premier League titles.

Park made 205 United appearances and scored 27 goals for the club.

He then left for a two-year spell with Queens Park Rangers, with a loan spell at PSV inbetween, before hanging up his boots in 2014.

The 100-cap international, now 41, has recently worked as a QPR youth coach.

And he has also acted as an advisor to Jeonbuk back in his homeland.

Now the K-League champions have appointed Park to oversee transfers and run their youth set-up.

Park said: “My responsibilities have increased.

“I want to make changes at the club.

BETTING OFFER: GET £30 IN FREE BETS WITH SKY BET

“I want to put European culture into Korean football.

“I want the players to become more professional.

“As I live in Europe, if I have a player to sign in Europe it can be done easily.”

Jeonju-based Jeonbuk said in a statement: "With this transition, Park's managerial capacity will be greatly expanded.”