MANCHESTER UNITED received a boost in their Jadon Sancho pursuit after Borussia Dortmund admitted there is a 'limit' to how long they can bat away interest.

The Red Devils made England ace Sancho, 20, their No1 transfer target over the summer but his Bundesliga employers held firm and a £108million move failed to materialise. 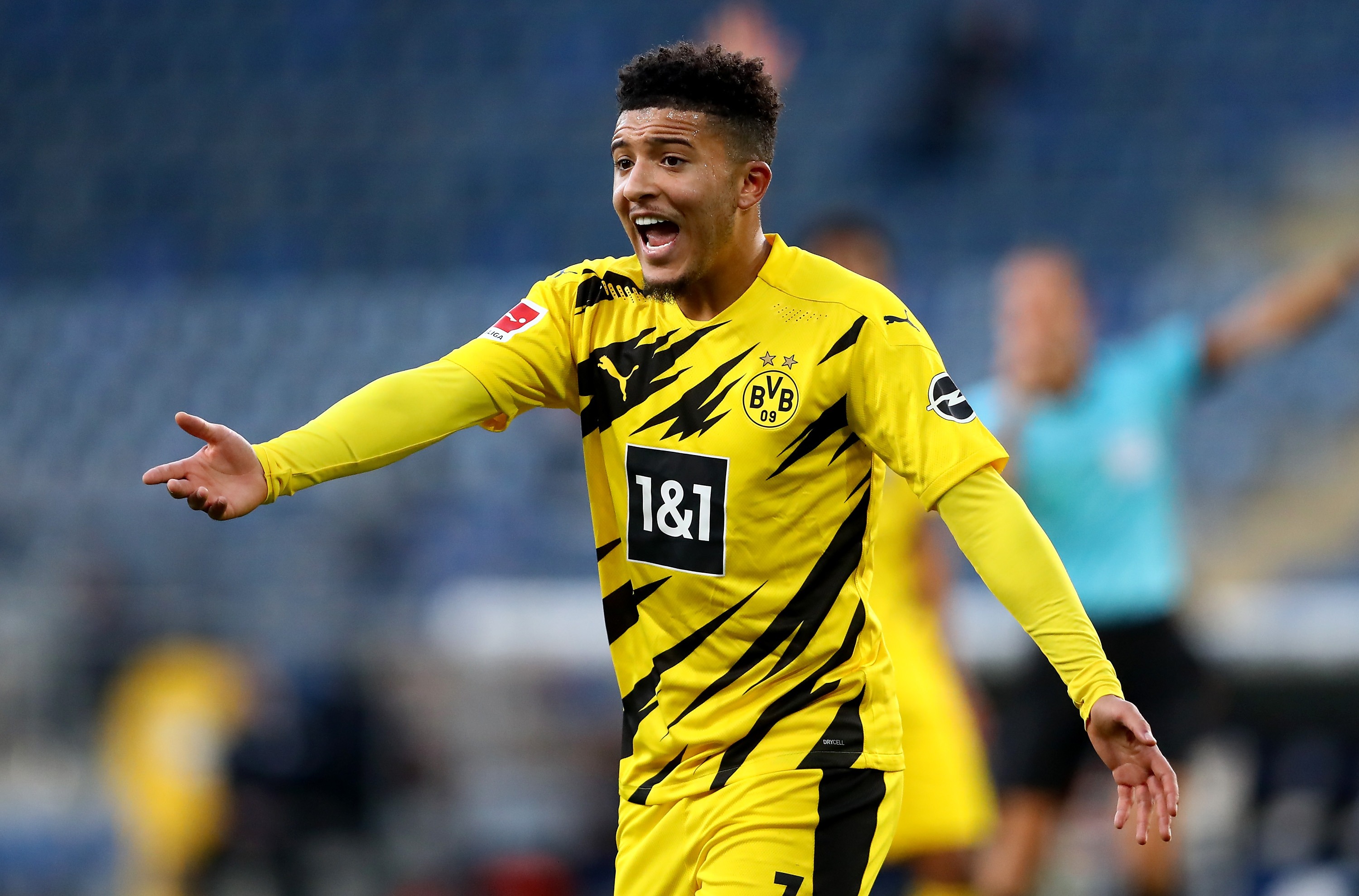 But now United are set to go back in for the former Manchester City academy product.

And they have renewed hope after Dortmund CEO Hans-Joachim Watzke hinted they may eventually have to cash in amid the pandemic.

The 61-year-old exec told Sport Bild: "We could have made a big, valuable transfer in the summer, that’s well known. But we’re glad it didn’t come to this.

"Of course, we will also implement transfers again in the future, because Covid is clearly throwing us back.

“Even the biggest clubs are feeling the effects of the pandemic, be it Bayern, Barcelona or Real Madrid.

“At some point you come to the limit of what you can answer for. You can even see that in Munich right now with David Alaba as an example.”

Watzke suggested United 'misjudged' their pursuit of Sancho in the last window.

And some reports even suggested the Red Devils offered him a PAY CUT as they tried to scrape together the cash for a move.

Reports suggested Sancho told pals he will end up a United player but didn't want to force a move for risk of souring relations with Dortmund – where he has become a mentor for youngsters like Jude Bellingham.

And his slow start to the season in Germany – no goals in five league games – could suggest his mind is already elsewhere.

Dortmund boss Lucian Favre implied his poor form could be linked to the transfer speculation with the January window around the corner.