MANCHESTER UNITED are hopeful Alex Telles will get the green light to face West Brom after he tested negative for coronavirus.

Reports emerged from South America over the weekend that the Brazilian had returned a positive result while on international duty. 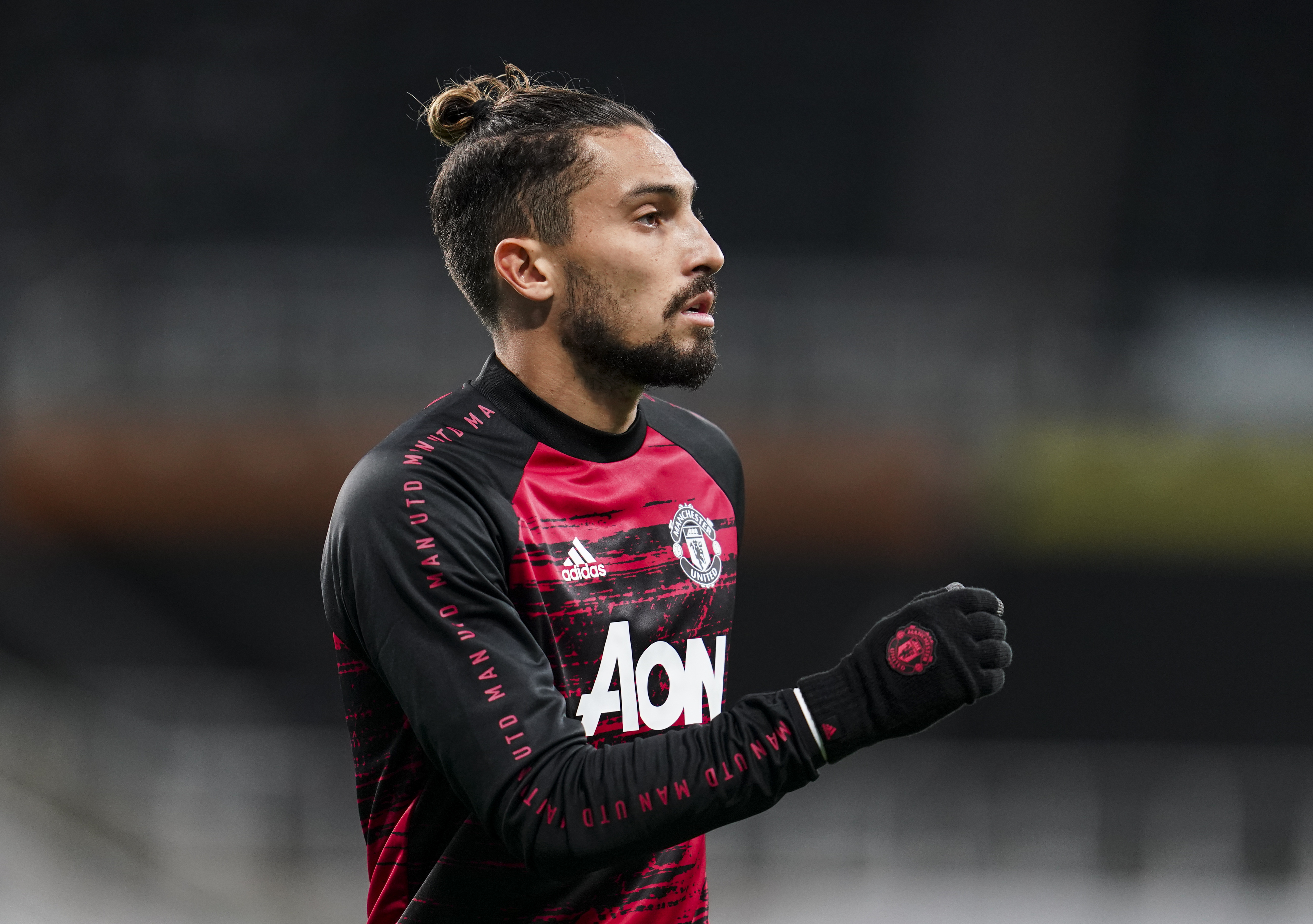 However, the Brazilian Football Confederation have now confirmed the defender will travel with the rest of the squad on Tuesday to Uruguay after returning a second negative test.

United had previously said they would ‘make an assessment’ when Telles returned to Carrington.

They released a statement before his negative result was confirmed, which read: “It is still hoped he will be available to play in Saturday's Premier League match against West Bromwich Albion at Old Trafford.”

Telles has endured a difficult start to life at the Red Devils following his move from Porto in October.

He has already missed four games after first testing positive for Covid-19 at the end of last month.

Telles was then allowed to join up with Brazil's squad for the international break as he produced a negative result.

And he even came off the bench in his nation's 1-0 win over Venezuela on Friday.

The club will then look to exact revenge on Istanbul Basaksehir in the Champions League following a shock 2-1 defeat in the reverse fixture.

And boss Ole Gunnar Solskjaer will be desperate to have the ace available.

The Old Trafford chief is already without Luke Shaw for at least a month due to a hamstring injury sustained in the 3-1 win over Everton.

And that could leave Solskjaer with just Brandon Williams as United's only available left-back if Telles is not allowed to play.