MANCHESTER UNITED need to get their hands on silverware to ease the pressure on Ole Gunnar Solskjaer, according to Gary Neville.

United suffered a 2-0 defeat by Manchester City in the last four of the Carabao Cup at Old Trafford on Wednesday night. 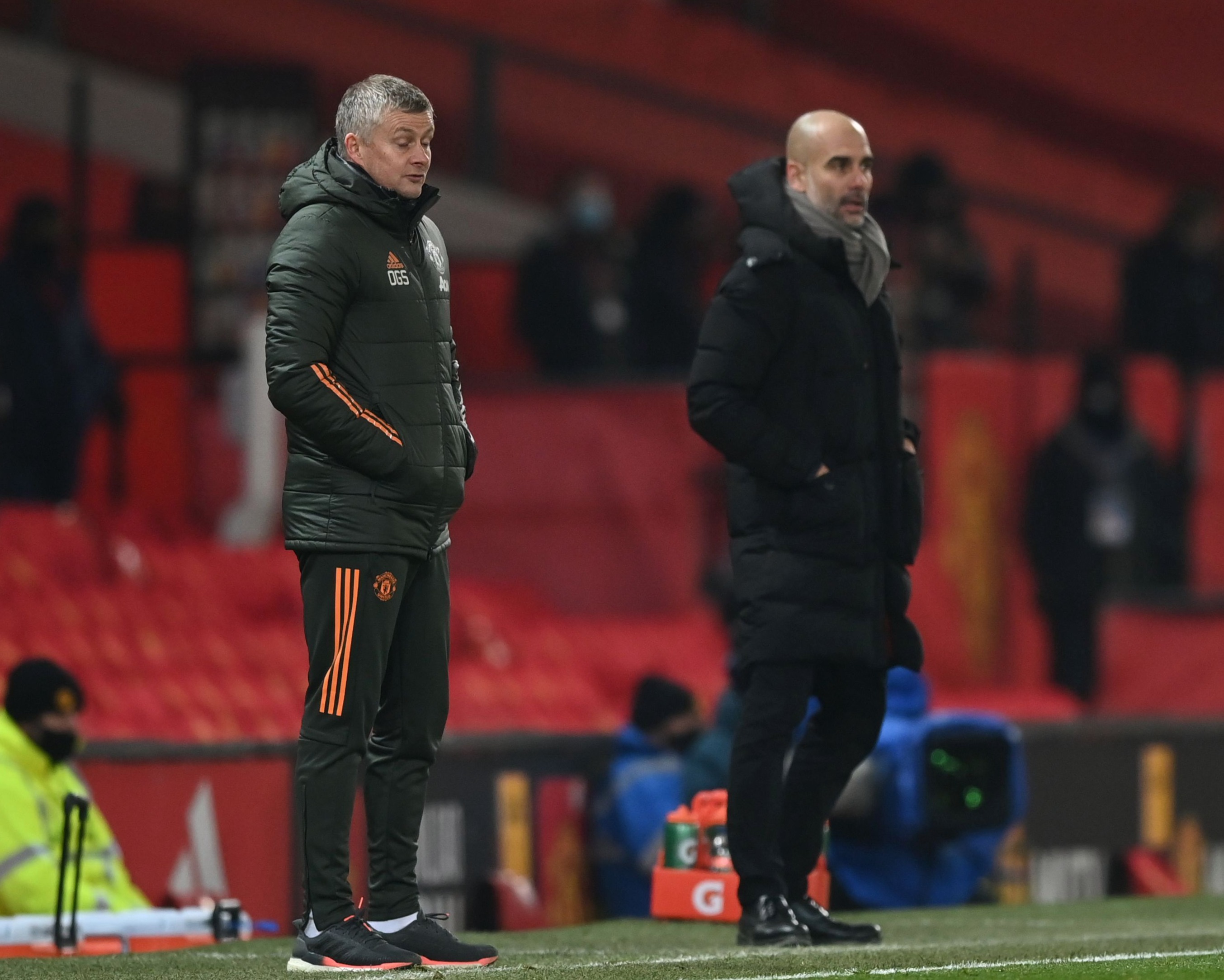 The Old Trafford giants, currently second in the Premier League, have not won a trophy since the 2017 Europa League.

And Neville believes Solskjaer could find himself back under the cosh if his side are beaten by Jurgen Klopp's outfit.

Neville told Sky Sports: "I said before tonight that I felt there was more expectation on this game for me as a Man United fan than there will be a week on Sunday against Liverpool at Anfield.

"No one this season expected Man United to challenge for the league title, but I think there was a feeling: win a trophy.

"He needed something and they were so close to a final with this game and in good form.

"It does pose a problem. I wouldn't say, sat here as a Man United fan, it causes me a great problem that in any way shape or form I'm looking at the manager's job at any point, but it will bring pressure down the line.

"Because if they go to Anfield and lose, people will then say 'glass half empty' again. It can turn like that.

"Ole will not be resting on his laurels.

"When you're in a job which presents the problem he had four, five, six weeks ago – when he had people questioning whether he'd make it through to the end of the season – when it gets good, people think everything is fantastic, you don't get carried away the other way, either."

The semi-final defeat was a familiar story for Solskjaer's side, who agonisingly lost in the last four of last season's EFL Cup, FA Cup and Europa League.

There will be some supporters still dreaming of Premier League glory, with United level on points with Liverpool with a game in hand.

The two teams face off at Anfield later this month in what looks set to be a delicious top-of-the-table clash.

Before going to Liverpool, United host Championship side Watford in the FA Cup third round and face a trip to Turf Moor to play Burnley.