AJAX have reportedly rejected a new £76million bid from Manchester United for Antony.

Fabrizio Romano claims the offer was submitted by Erik ten Hag's side on Friday. 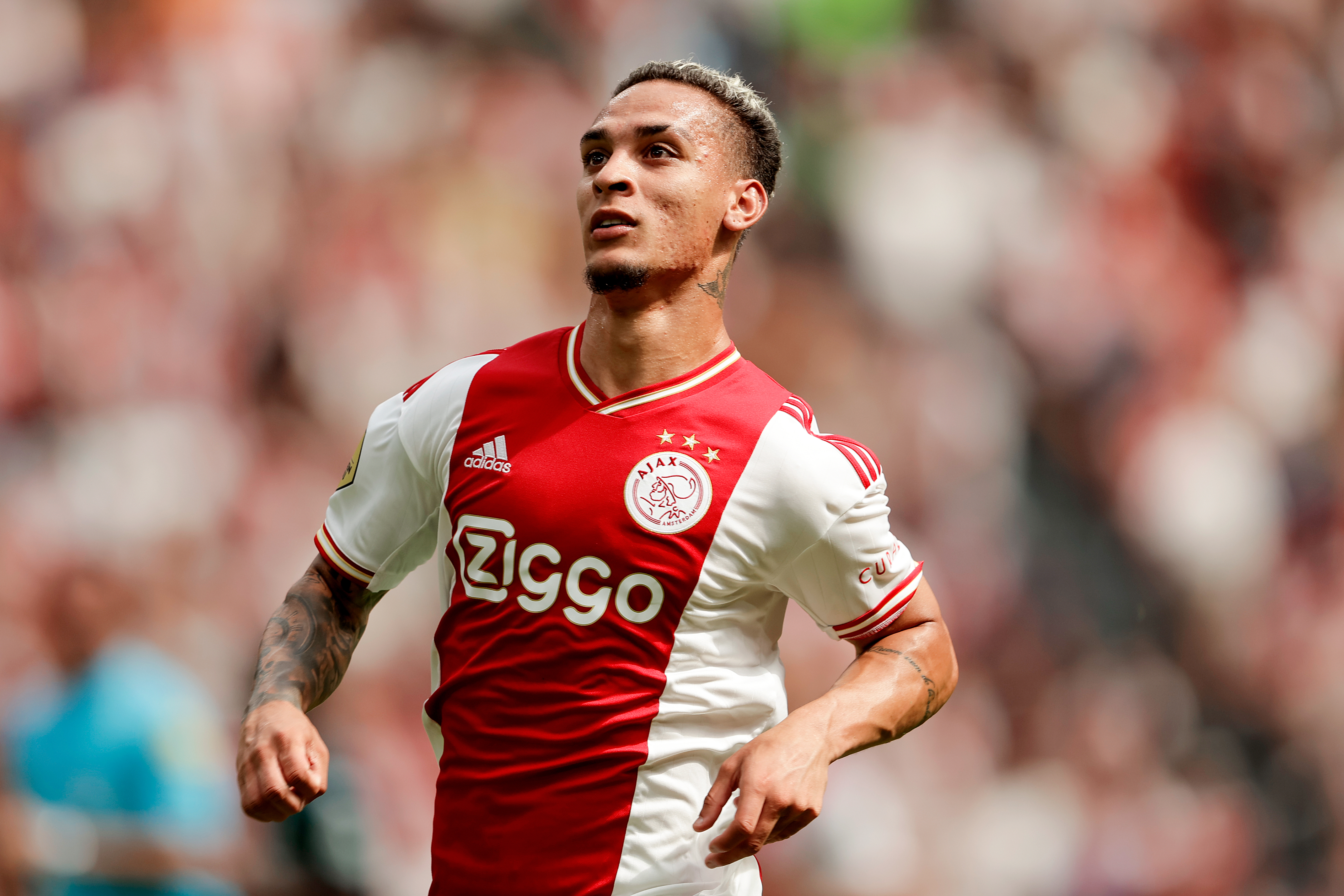 However, the Dutchman's former club believe the fee is not enough and have snubbed it.

Ajax's decision is said to have left Antony "upset", as the Brazilian has his heart set on a move to Old Trafford.

Antony is eager to be reunited with Ten Hag, who has already raided Ajax for Lisandro Martinez.

And the winger is "disappointed" with Ajax as his transfer saga is set to rumble on until deadline day next week. 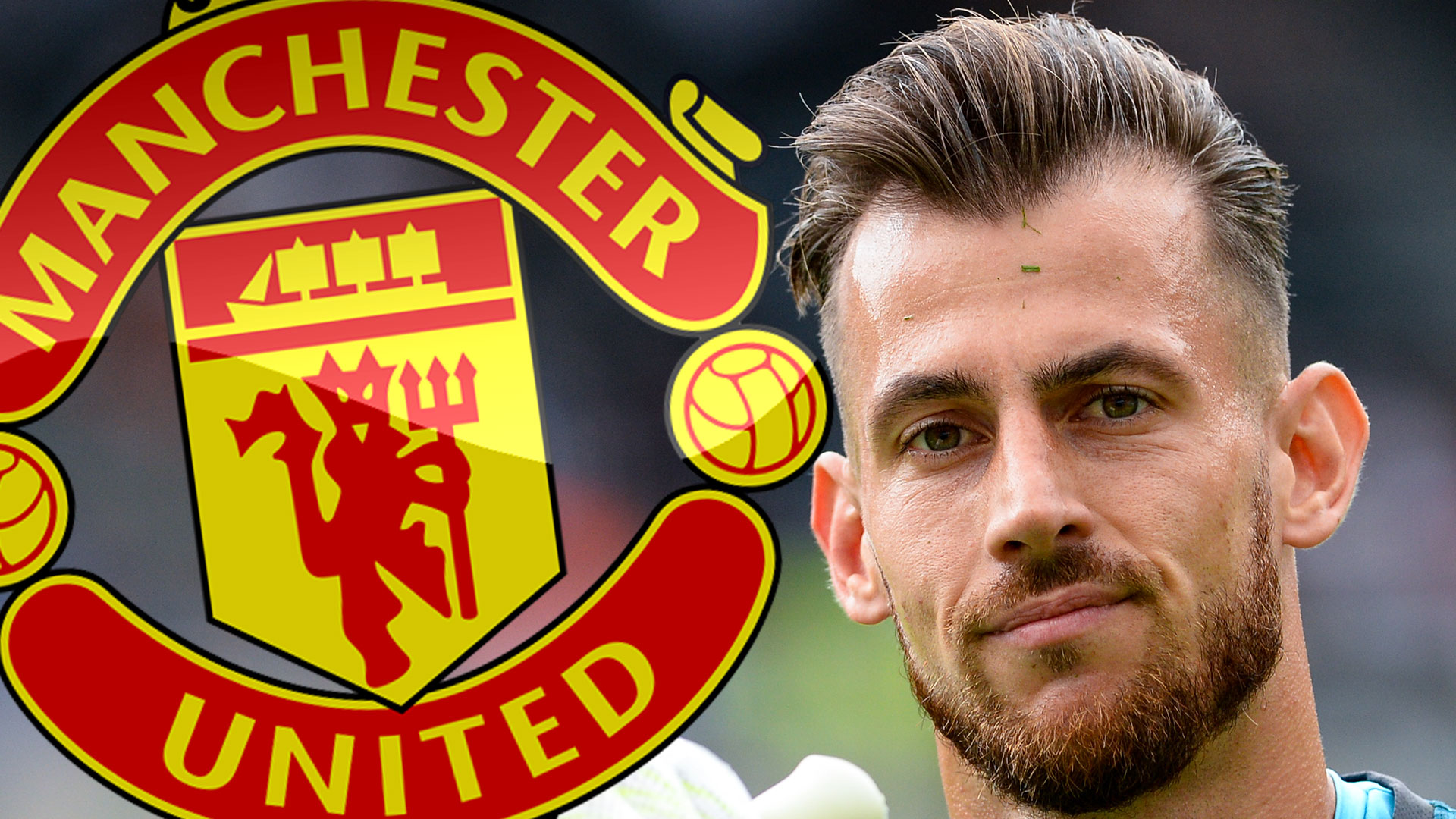 Reports yesterday claimed Antony had informed Ajax he wanted to join United in the next 48 hours.

SunSport exclusively revealed on Wednesday night that the Red Devils are confident of completing a move by next Thursday.

But Antony was hoping to wrap up his switch this weekend.

And United could now end up paying £80m to get a deal over the line. 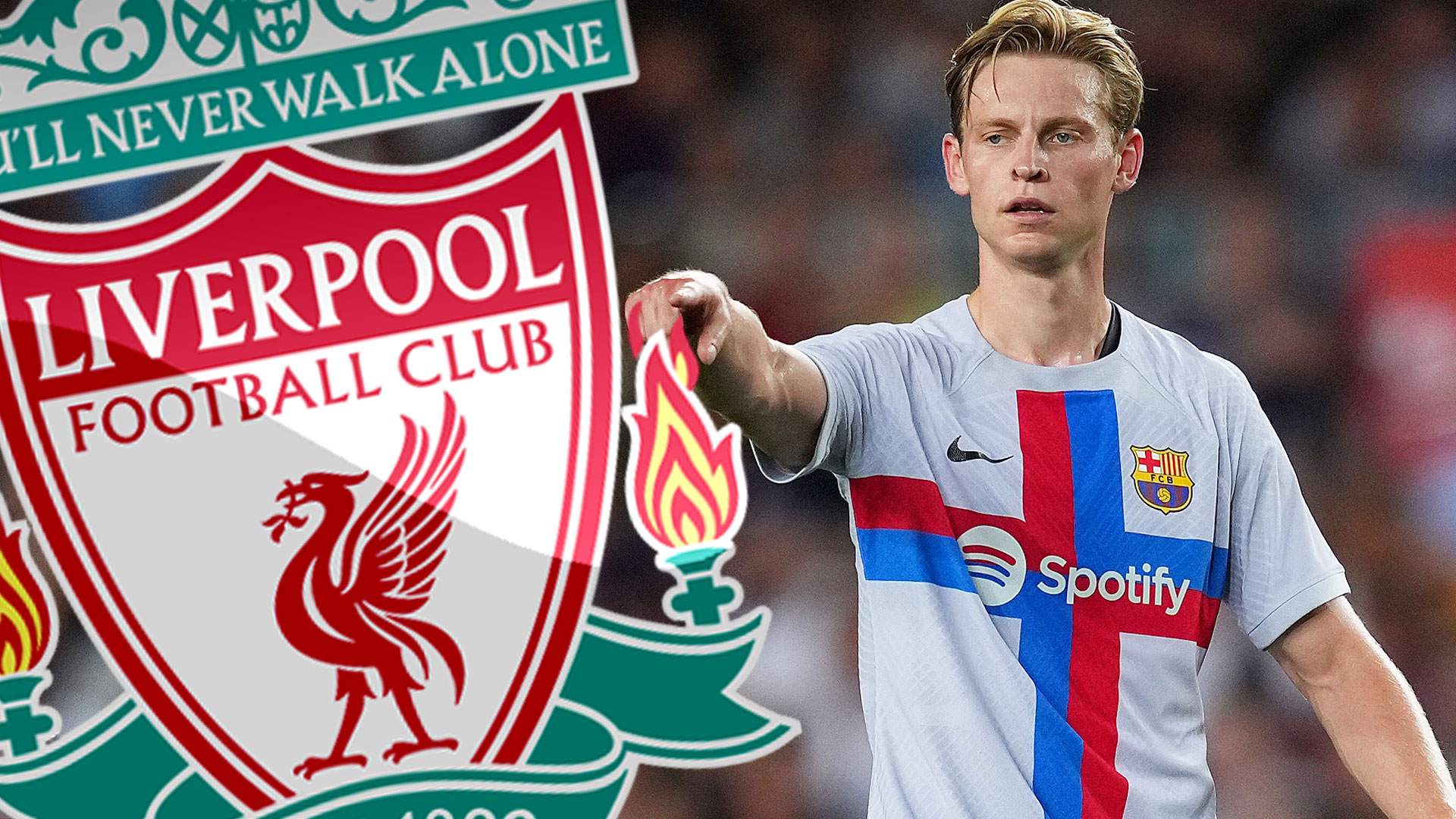 Should a deal go through, it could see Anthony Elanga leave on loan.

The United youngster was in fine form during Monday's win against Liverpool.

But the addition of Antony to Ten Hag's squad would see his minutes limited.

Everton are among those thought to be interested in a loan swoop.

That's because the Toffees themselves risk losing Anthony Gordon to Chelsea.