THIS is the moment Manchester United fans tore into Paul Pogba after Sunday’s shock defeat to Cardiff.

The Red Devils suffered another humiliating loss to one of the Premier League’s bottom clubs as David de Gea conceded twice at Old Trafford on the final day of the season. 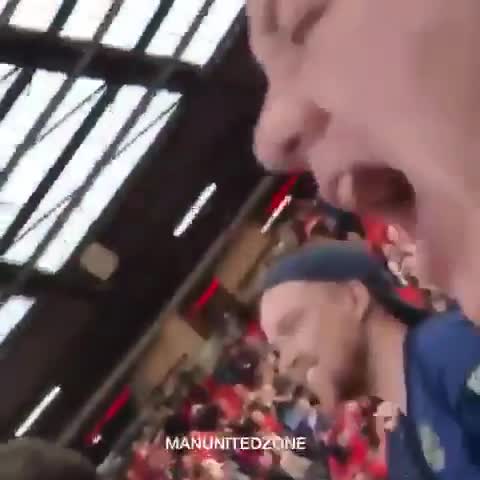 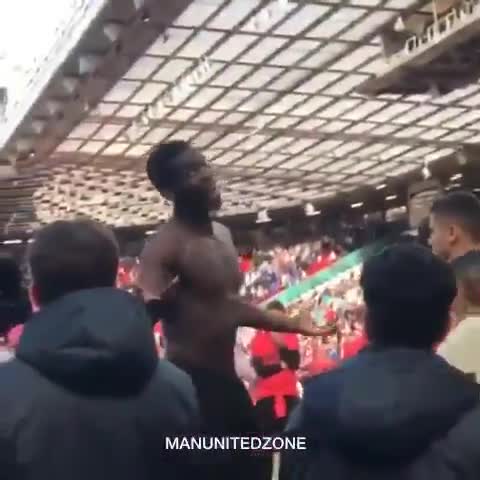 United blew their chances of a top four finish when they drew against bottom-place Huddersfield last weekend.

And supporters were disgusted when Ole Gunnar Solskjaer’s men were unable to produce the goods against another relegated side this afternoon.

Video footage captured the moment some irate Reds gave Pogba a piece of their mind following United’s lap of honour after the final whistle.

Most fans had already left the Theatre of Dreams by that point, unable to stomach Cardiff's celebrations at their team's expense.

But those who did stick around shouted at Pogba to let him know his performance on the day – and throughout the season – was unacceptable.

The Frenchman took it in his stride though, smiling and shrugging at the crowd.

But Pogba’s reaction didn’t stem the flow of anger erupting from the Stretford End though, with many continuing to shower him with a hail of abuse.

It remains to be seen if the midfielder will stick around this summer, with Real Madrid said to be interested.

Pogba was controversially named in the PFA Team of the Year for this season, despite being one of United’s biggest underperformers.

And with Zinedine Zidane reportedly keen on a move, Pogba could be set for a big-money exit.

Solskjaer revealed after the game that he only wants players who are motivated to wear the famous red jersey, explaining: “We have a long and hard way to be where we want to be.

“It will take some time to close in on the top. We finished five or six points behind third, fourth and fifth, and that has to be our aim.

“The top two teams have set a standard higher than before and we have to take up the next challenge.

“The work starts now, everyone has the summer off but we have to come back with a different mentality and different attitude of being a Man United team.” 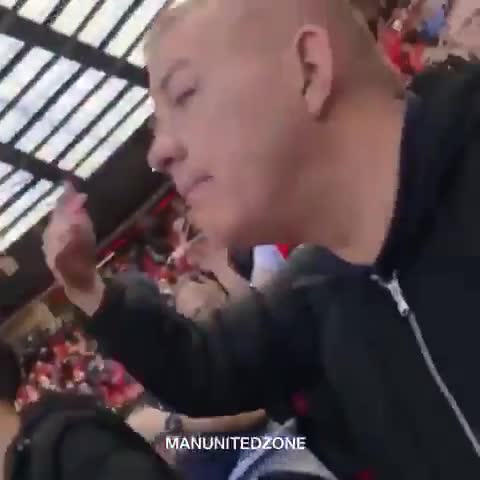 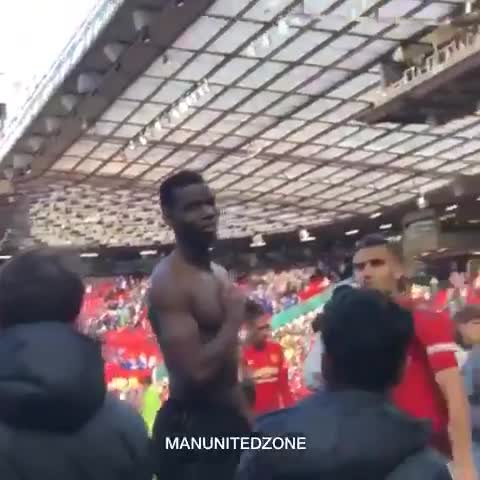