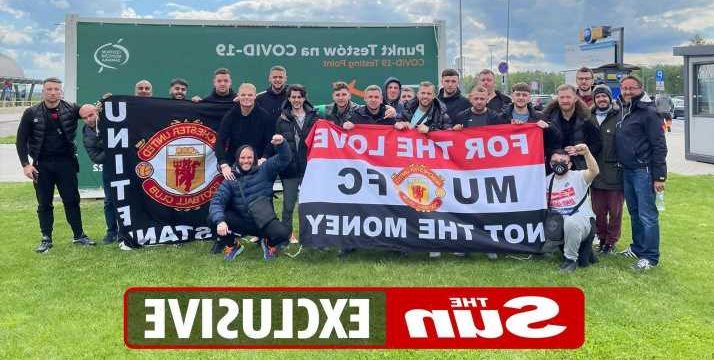 A GROUP of Manchester United fans were forced to spend the night in Poland after being denied boarding to a flight home because of a Covid testing mixup.

Around 25 fans arrived at Warsaw’s Modlin airport on Thursday to fly home after their team’’s penalty shoot out defeat against Villarreal in the Europa League final. 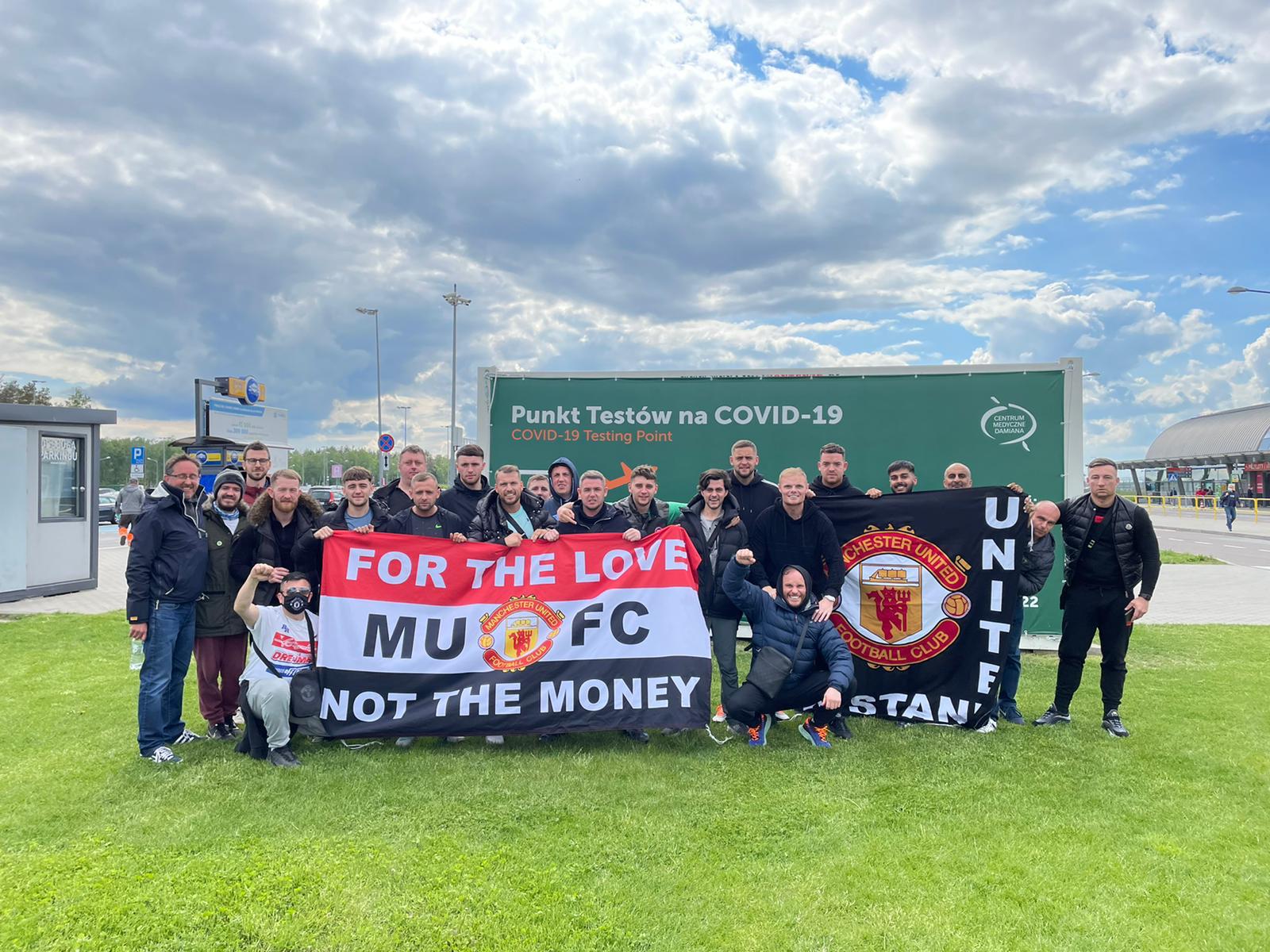 The fans say they abided by all the necessary rules which required them to have PCR Covid tests.

But some of the group were denied boarding for the 9.55pm Ryanair flight to London Stansted – while some of their friends were allowed back to the UK.

Builder Michael Cooney, 38, was among the supporters forced to spend another night in Poland because of the mixup, which is believed to have occurred when the Polish authorities ruled the fans should have quarantined upon arrival in the country.

But Uefa rules stated that anyone with a match ticket would not need to quarantine.

Michael, of Salford, Gtr Manchester, said: “It’s been a bit of a joke. We have all followed the rules and regulations to the letter and had all the necessary tests.

“We turned up at the airport in plenty of time. United got beat, but we’ve had a good couple of days and just wanted to get home.

“Some of my mates who have done the exact same tests are me were allowed home and I was one of the ones who was denied boarding.

“It was like if you go to one check in desk you can go home and if you went to the other one you had a problem. 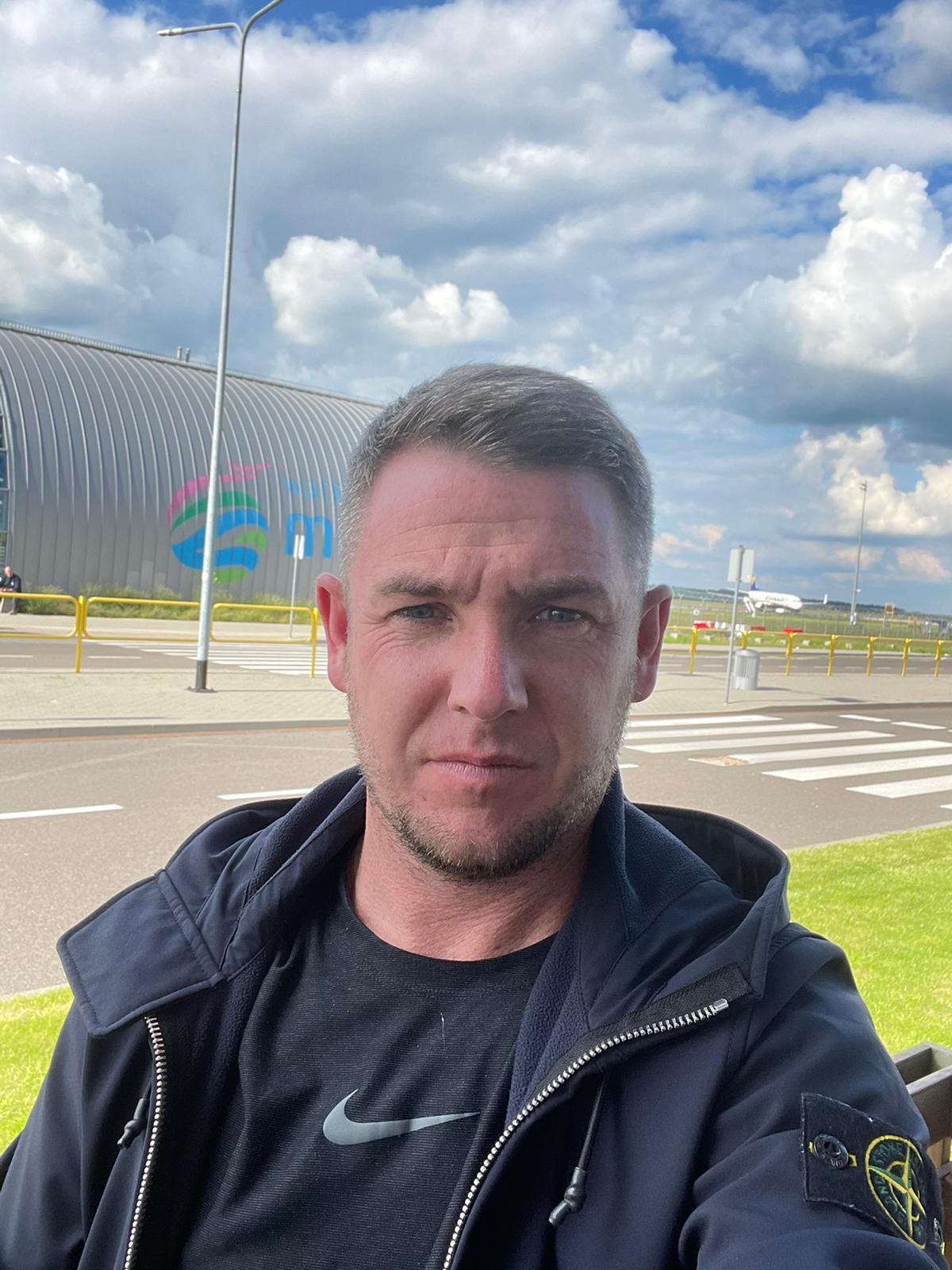 Michael and the other fans were forced to spend an extra night in a hotel near the airport and were then escorted by police to the airport today.

The group now hope to board the 9.55pm flight to Stansted tonight.

He added: “We’ve done some more Covid tests to make sure they can’t turn us back. We need to get home. We have families and jobs to go back to and it’s causing us all a headache.”

Fellow fan Chris Brookes posted about the situation on Facebook.

He wrote: What a nightmare trying to sort 25 lads out including myself who were all denied access to the plane.

"Five of us are fully vaccinated. All had a negative Antigen lateral flow Covid test. 2 had there's here and the rest took 1 in the UK, all within 72 hours guidelines it allows you to go in and out of the UK/Poland for football.

"We all turned up for the flight on time. All denied access and placed on the quarantine list wrongly. Now we must get off the list before we can fly home."

A Manchester United spokesman said the club was aware of the situation and had been liaising with the Foreign and Commonwealth Office. 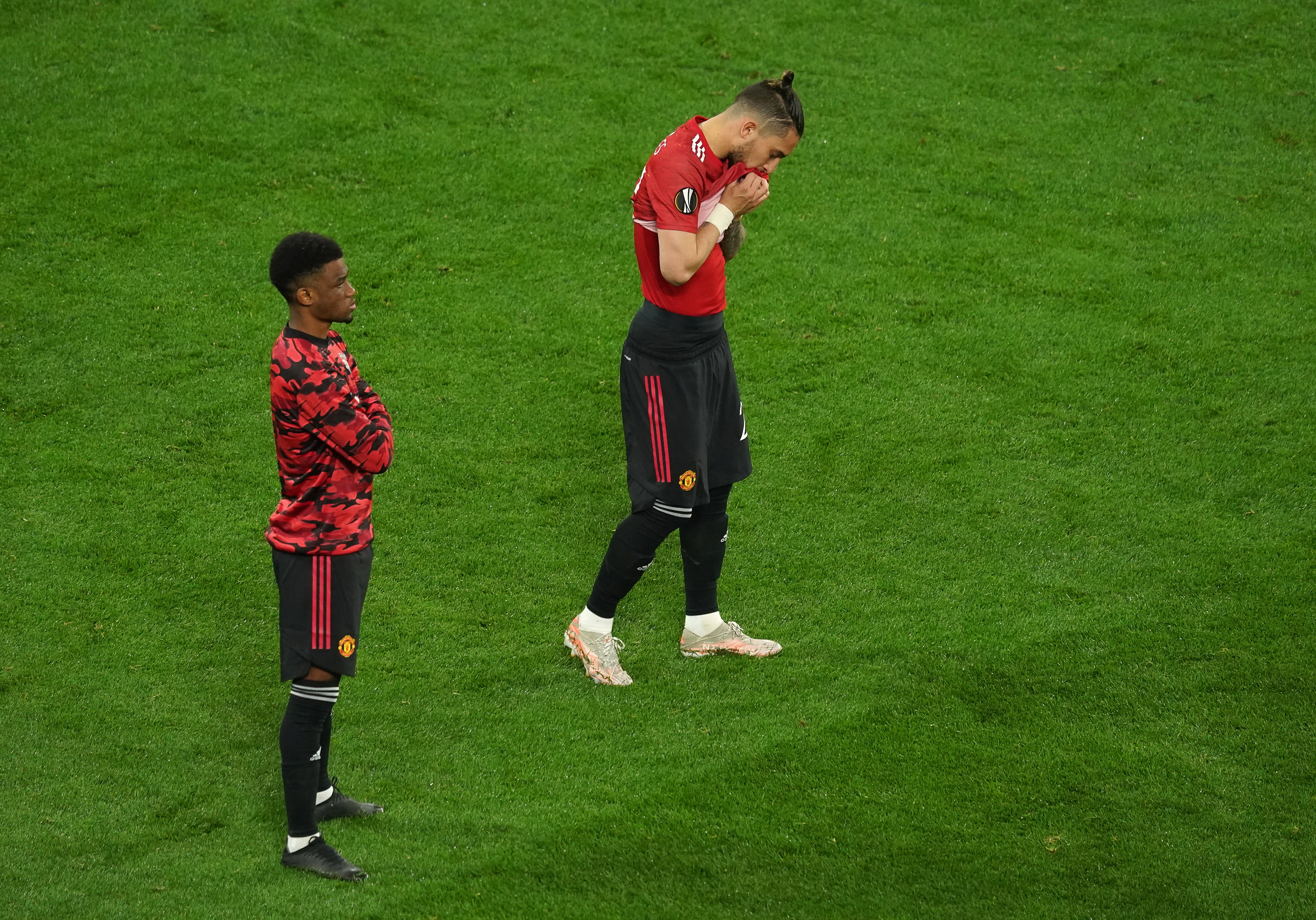