OLE GUNNAR SOLSKJAER has revealed he cut short a scouting trip because the player sported a mohican haircut.

While coaching in Norway, the Manchester United boss was deterred by one seemingly over-flamboyant transfer target. 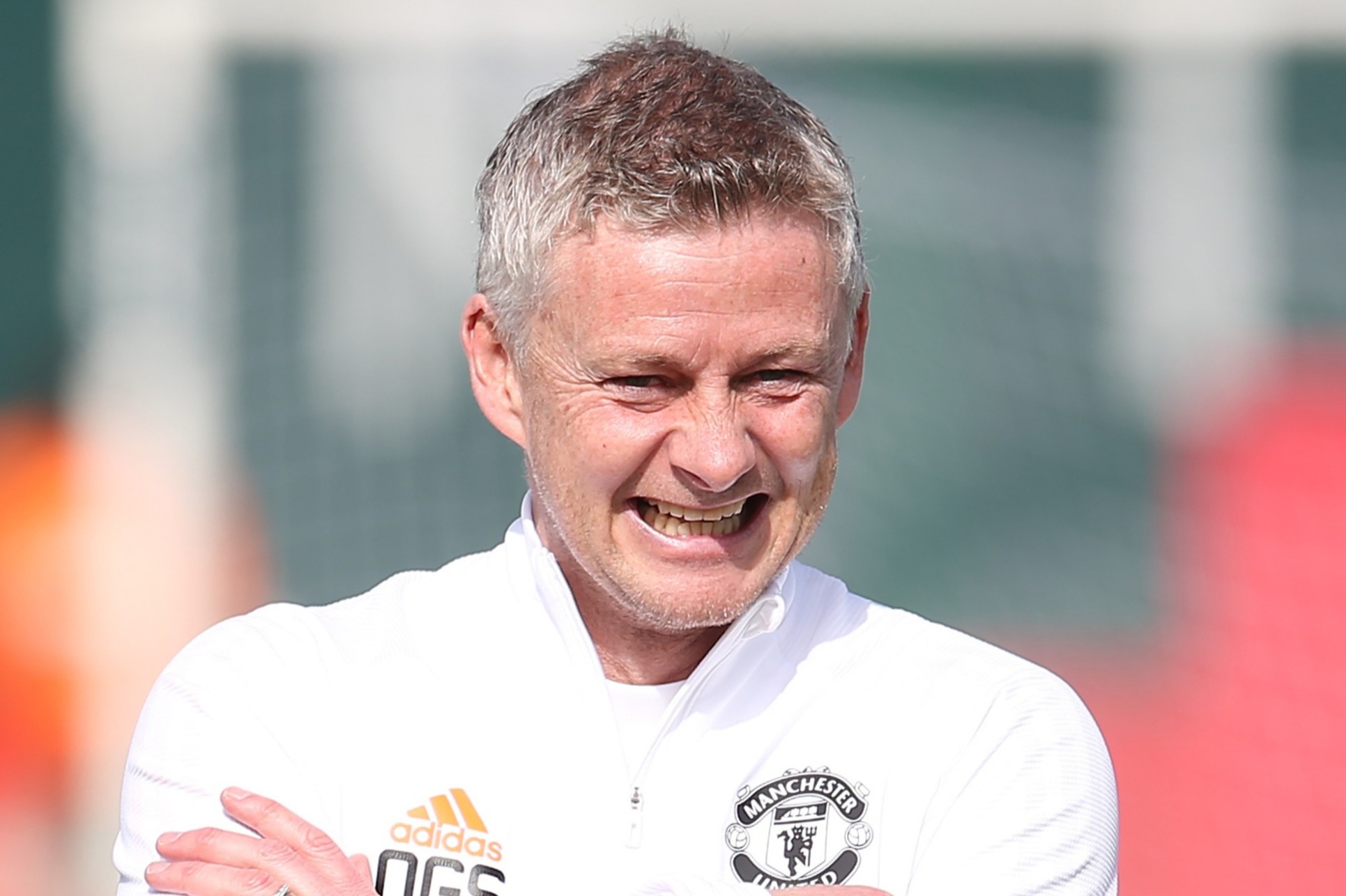 He told Sky Sports: "I once went to see a player and as he walked out of the dressing room or through the tunnel onto the pitch, he had a mohican, this was when I was back in Norway.

"I just said to my scout, 'Let's go home, not interested'.

"That was a very short scouting trip."

A number of top stars have donned a mohawk in their career, from Neymar and Raul Meireles to Marek Hamsik and Solskjaer's old team-mate, David Beckham.

Perhaps the 48-year-old does have a penchant for the more staid perm.

Looking across his list of signings for United and there is certainly a short-back-and-sides theme running through Harry Maguire, Bruno Fernandes and Donny van de Beek.

Two other man not known for going over-the-top at the barbers are Roy Keane and Gary Neville.

Solskjaer gave his take on the former United pair's occasionally harsh punditry of his team.

He told the Q&A: "They know the demands of Man United, the standards that we set.

"So when they get angry with us, that’s fine, that’s just their jobs.

"How successful they’ve been… they know themselves."