MANCHESTER UNITED and Arsenal have had some of their postponed Premier League games officially rearranged.

Several teams have had matches axed because of Covid and the Prem have confirmed the new dates including games involving Chelsea, Tottenham and Burnley. 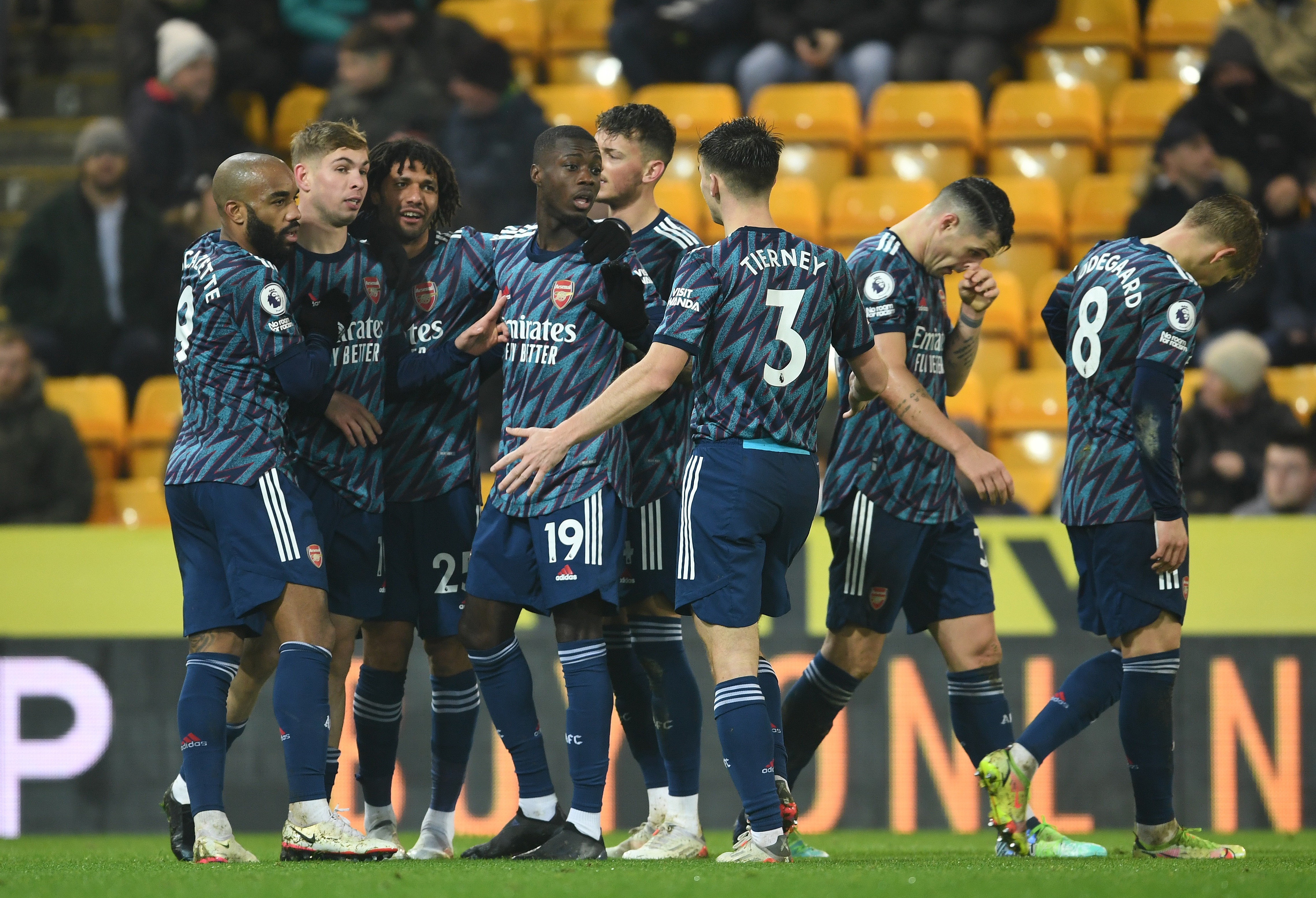 United's game at Brentford was originally scheduled for 14 December and will now be played on Wednesday January 19 at 8pm.

It was called off after four United players tested positive for Covid in the build up to the game.

The match will be shown live on BT Sport.

However, the new date is subject to neither side being involved in a Covid-postponed FA Cup third round tie.

As it stands Manchester United and Brentford's respective FA Cup ties with Aston Villa and Port Vale are due to go ahead as planned.

Arsenal vs Burnley at the Emirates – originally scheduled for Saturday January 22 has been pushed back to the following day at 2pm.

Newcastle United are hiring dogsbody to do chores for millionaire stars

IN THE GOOD BOOKS

This is as a result of the Gunners' Carabao Cup semi-final second leg with Liverpool having been re-arranged for Thursday January 20.

Leicester vs Spurs, Brighton vs Chelsea and Burnley vs Watford are the other three fixtures which have had new dates ascribed to them.

Tottenham will now travel to the King Power on Wednesday January 19 for a 7:30pm kick-off.

It was originally scheduled for December 16 but canned just hours before kick-off after major outbreaks in both squads.

Brighton will now host Chelsea on Tuesday January 18 at 8pm.

That has been brought forward from Tuesday February 8 due to Chelsea's involvement in the Club World Cup.

And finally, Burnley vs Watford at Turf Moor will now take place on Tuesday January 18 at 7:30pm after original fixture on December 15 was also axed just two hours beforehand.

The shambles left travelling Watford fans fuming as they had already set off.

The Premier League is still left with 15 fixtures it must find new dates for.