LUKE Shaw will NOT face any FA action for claiming referee Stuart Attwell refused to give Manchester United a penalty because of the reaction it would cause.

And the decision will only bring more questions over what Attwell actually said to United skipper Harry Maguire. 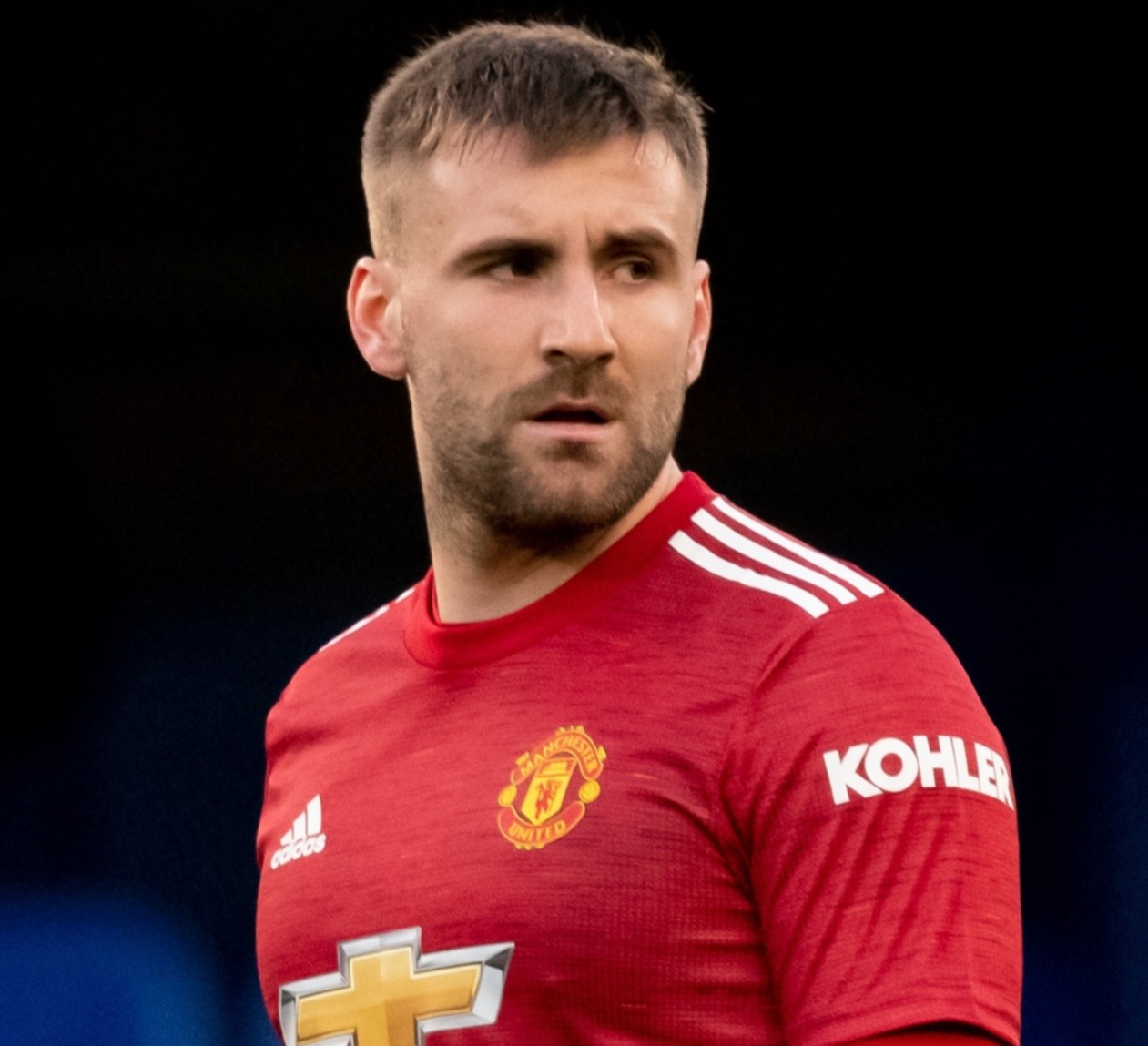 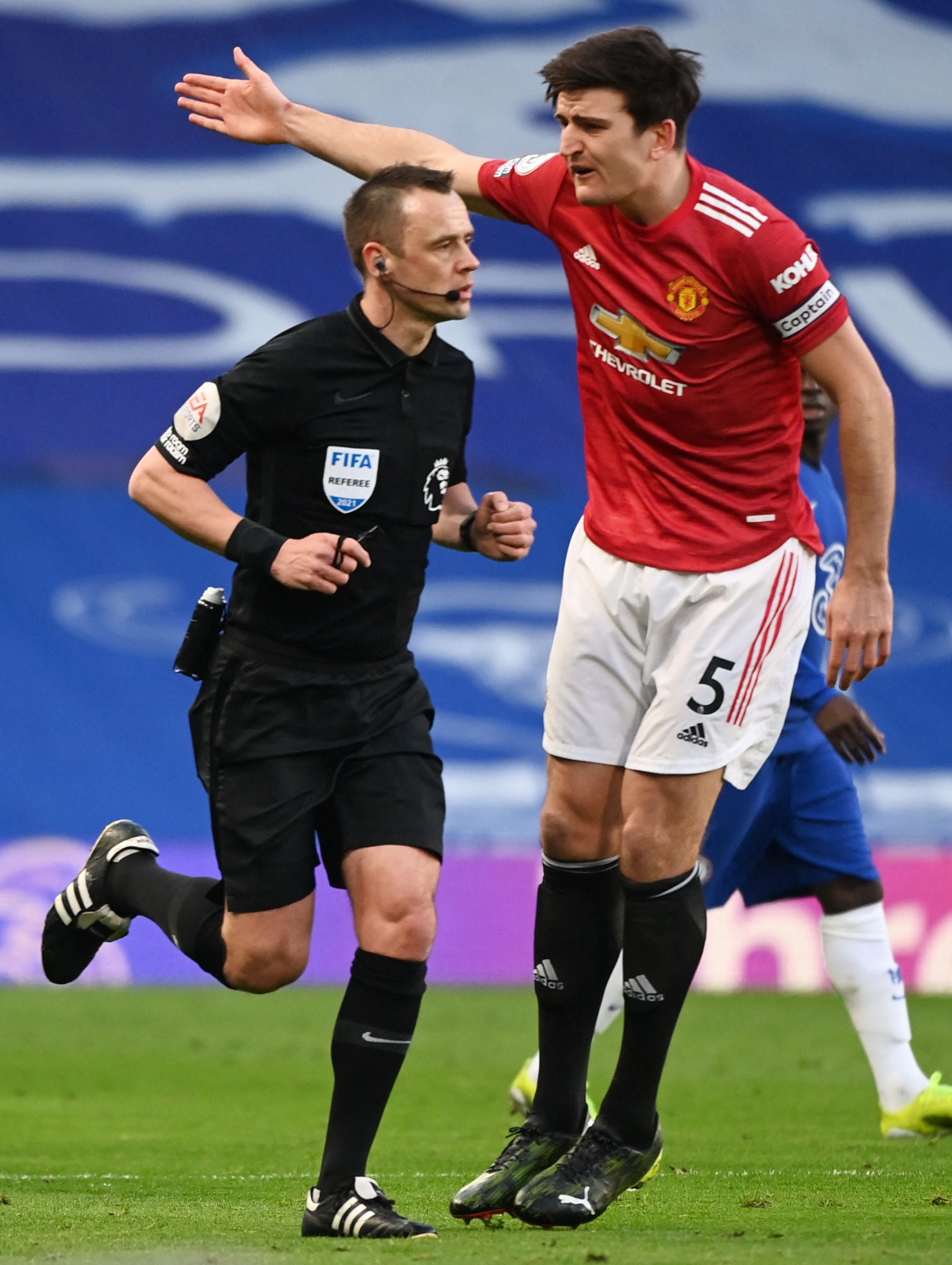 Embarrassed United chiefs sought to row back Shaw’s comments in a Sky interview after the goalless draw at Chelsea.

The England left-back had been asked about Attwell’s decision to ignore the recommendation of his VAR Chris Kavanagh to award a spot-kick for handball by Callum Hudson-Odoi.

Attwell, though, stuck with his initial call after viewing the pitch-side monitor – only the sixth time this season a recommended overturn has not been heeded.

Shaw claimed that United skipper Harry Maguire had been stunned by Attwell’s justification.

He said: “The ref even said to H, if it’s a pen it’s going to cause a lot of talk after. So I don’t know what happened there.”

Scrambling United backtracked later on Sunday, suggesting that Shaw had misheard Maguire in what appeared a desperate effort to avoid a likely ban.

FA regulations state that comments about officials that “imply bias or attack their integrity” lay a player open to a misconduct charge under Rule E3 (1).

Yet after watching the interview footage disciplinary beaks determined neither Shaw nor boss Ole Gunnar Solskjaer had breached the regulations. 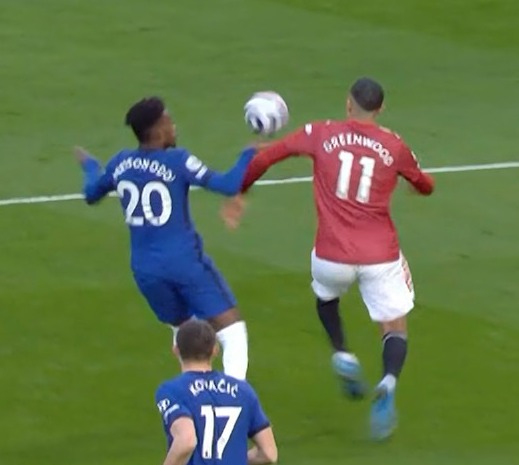 It is a huge let-off for Shaw, who faced a two-match ban for his comments if a charge had been upheld.

Prem refs chiefs at PGMOL are understood to have been satisfied that Attwell had said nothing wrong to Maguire.

United’s response appeared further evidence that Shaw might be in hot water and while there is no suggestion that Attwell faces a probe many will question the disciplinary process.