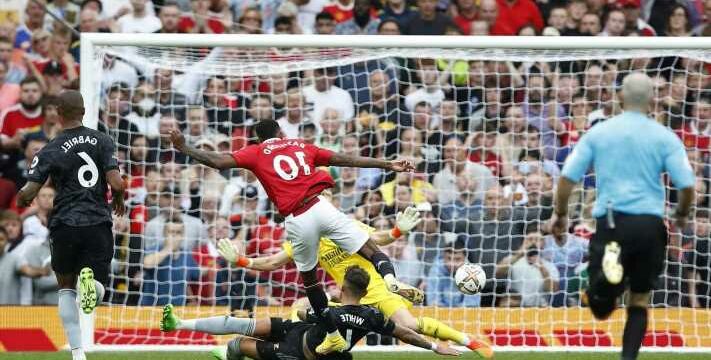 MANCHESTER UNITED beat Arsenal 3-1 at Old Trafford thanks to a second-half counter-attacking masterclass.

New signing Antony opened the scoring in the first half before Bukayo Saka equalised in the second period.

But Marcus Rashford made his presence felt soon after, scoring twice on the counter to gift his side a vital three points.

Stay up to date with all the latest from Old Trafford…