MANCHESTER CITY are reportedly yet to launch a fresh transfer offer for Harry Kane, having seen their initial bid rejected by Tottenham. 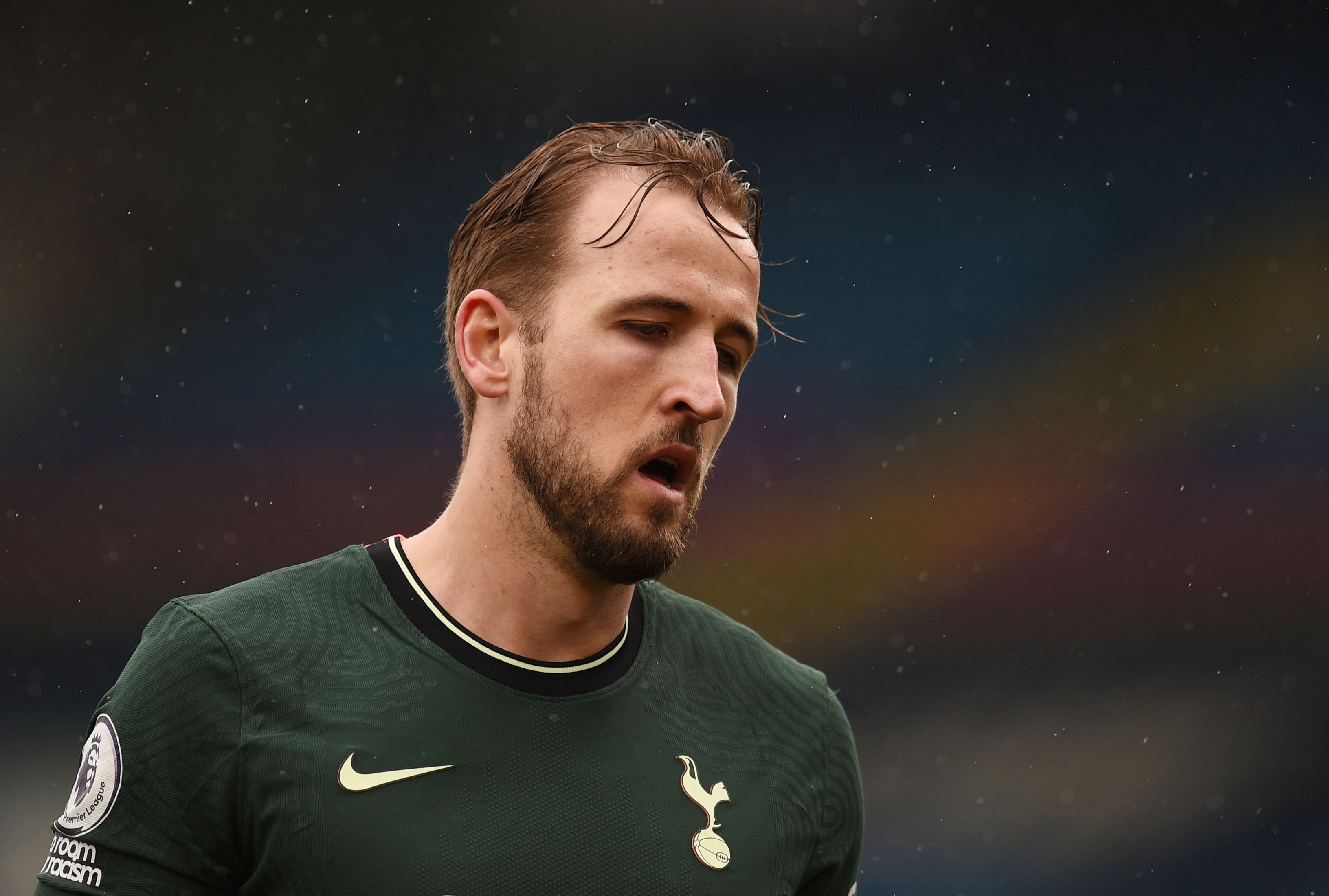 A sale is not on Tottenham's agenda but Kane has told the club that he wants to leave.

City have been strongly linked with a move and a nine-figure bid said to be worth £120m was launched last week, according to transfer journalist Fabrizio Romano.

But it is said that there has been no change in the Manchester club's offer since.

SunSport revealed on Wednesday morning that Kane's camp is increasingly expectant of a breakthrough in negotiations.

The saga has led to the club and player's relationship deteriorating with differing claims over whether he had permission to extend his post-Euro 2020 holiday in Florida and the Bahamas.

Kane returned to training late last week and missed the victory over City.

It has been anticipated that he will feature against Pacos de Ferreira in Thursday's Europa Conference League qualifier.

Yet a Spurs video of the squad departing for Portugal did not feature the homegrown hero.

Manager Nuno Espirito Santo has refused to put a timescale on the start of Kane's season.

He said on the weekend: "We still have to go to Portugal and then we think about Wolves [on Sunday].

"The delay, all these things, I think Harry needs to work. He'll keep working until he is ready to help the team."