MANCHESTER CITY are looking to secure their grip on the Premier League title race with three points against Wolves tonight.

Pep Guardiola's side have won TWENTY consecutive games in all competitions, while Nuno Santo's visitors are unbeaten in three top-flight matches. 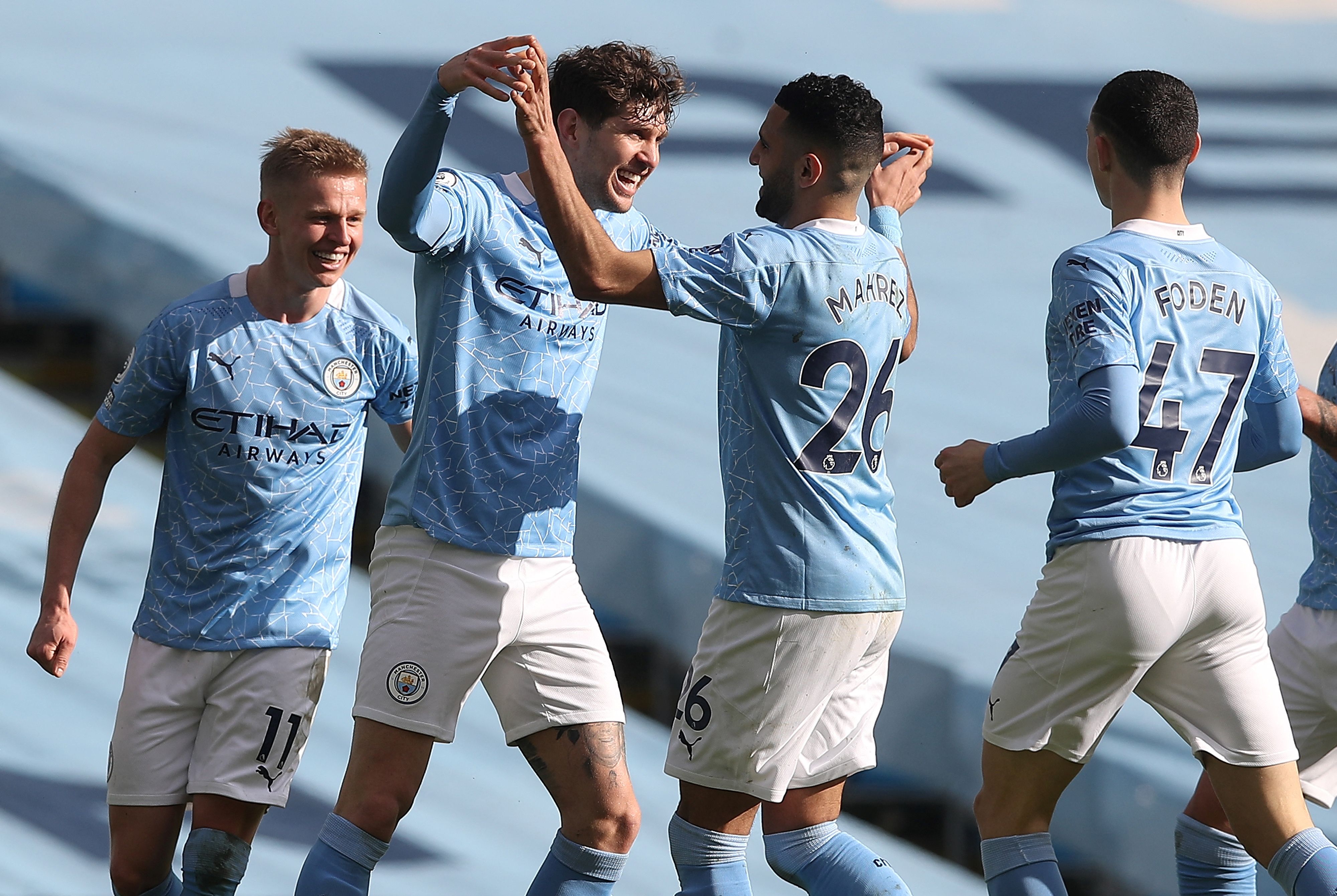 Manchester City will be without Nathan Ake due to a muscle injury but Joao Cancelo could return to the side.

Phil Foden and Raheem Sterling could also make their way back into the XI after starting on the bench against West Ham.

Gabriel Jesus will be looking to start after Sergio Aguego pipped the striker's spot ahead of him at the weekend.

Kevin de Bruyne may be given a rest ahead of the Manchester Derby this weekend.