MANCHESTER CITY are still waiting for Sergio Aguero to return to the training ground – three weeks after he first began his isolation.

The Argentine forward was forced to quarantine on the eve of City’s FA Cup third round tie against Birmingham on January 10. 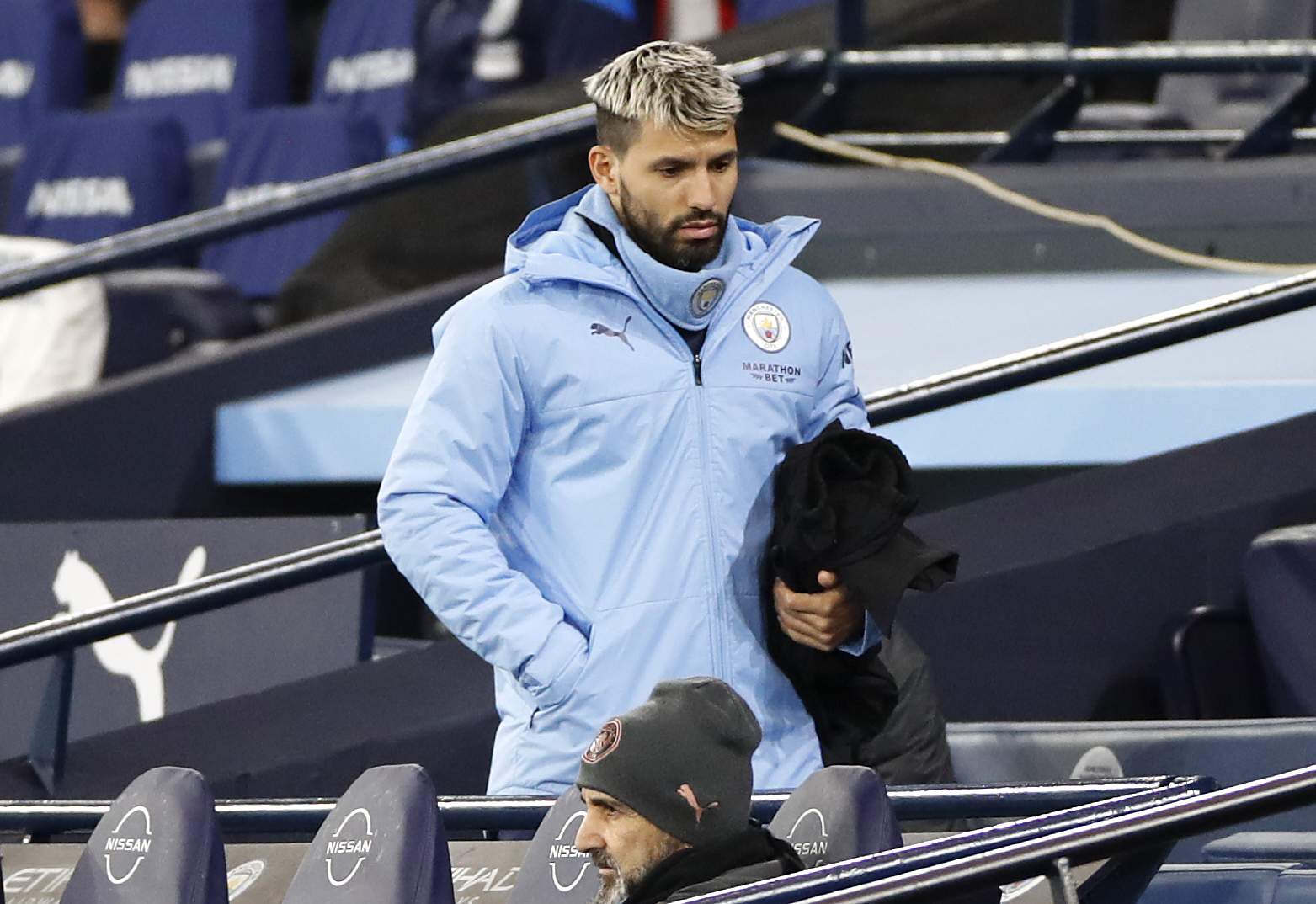 That was because of a family member having Covid but the striker himself then tested positive early last week – meaning he had to stay at home for at least ten days.

Boss Pep Guardiola revealed they are waiting for their all-time leading scorer to return a negative test before he can come back.

The City boss said: “Sergio is not yet here. When he tests negative he will come back. We still don't have the results yet.”

The 32-year-old has started only three matches in all competitions this season – with his last appearance coming on January 3.

He needs to get matches to prove he deserves a new contract with his current deal due to expire in June.

Barcelona and Paris Saint Germain are among the clubs monitoring his situation.

For now Guardiola’s old club Barca are focussing their attention on City defender Eric Garcia – with a deal still possible before Monday’s deadline.

The Spain international, 20, has been talked of by the candidates in the running to be the next president at the Nou Camp – but so far no offer has been forthcoming.

It looks more likely that he will remain at City until the end of the season when he will be a free agent and allowed to leave for nothing.

Guardiola said:  “I don't want to say anything about this case. He's our player, the transfer window finishes in a few days.

“We are fully committed with him while he is here because is an exceptional player and guy and that's all.”

The Etihad boss will send his team out against bottom club Sheffield United tomorrow looking to consolidate their position at the top of the table.

But he has ruled out giving man of the moment Ilkay Gundogan a rest – with the German given a breather after scoring twice at West Brom on Tuesday.

Asked if he will rotate the former Borussia Dortmund man, Guardiola said: “Definitely not. Gundo is going to play on Saturday.” 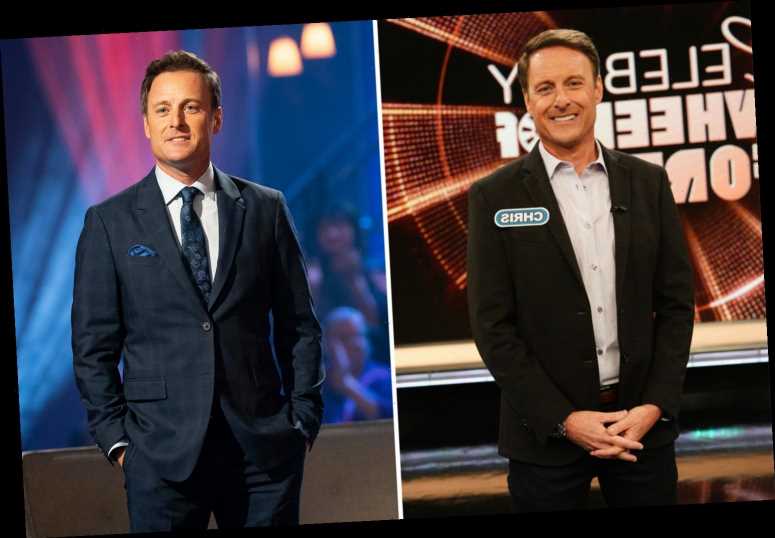