OLEKSANDR ZINCHENKO had to be talked out of heading home to the front line when war broke out in Ukraine earlier this year.

The Manchester City ace led his country to within one win of the World Cup finals with a brilliant performance against Scotland on Wednesday. 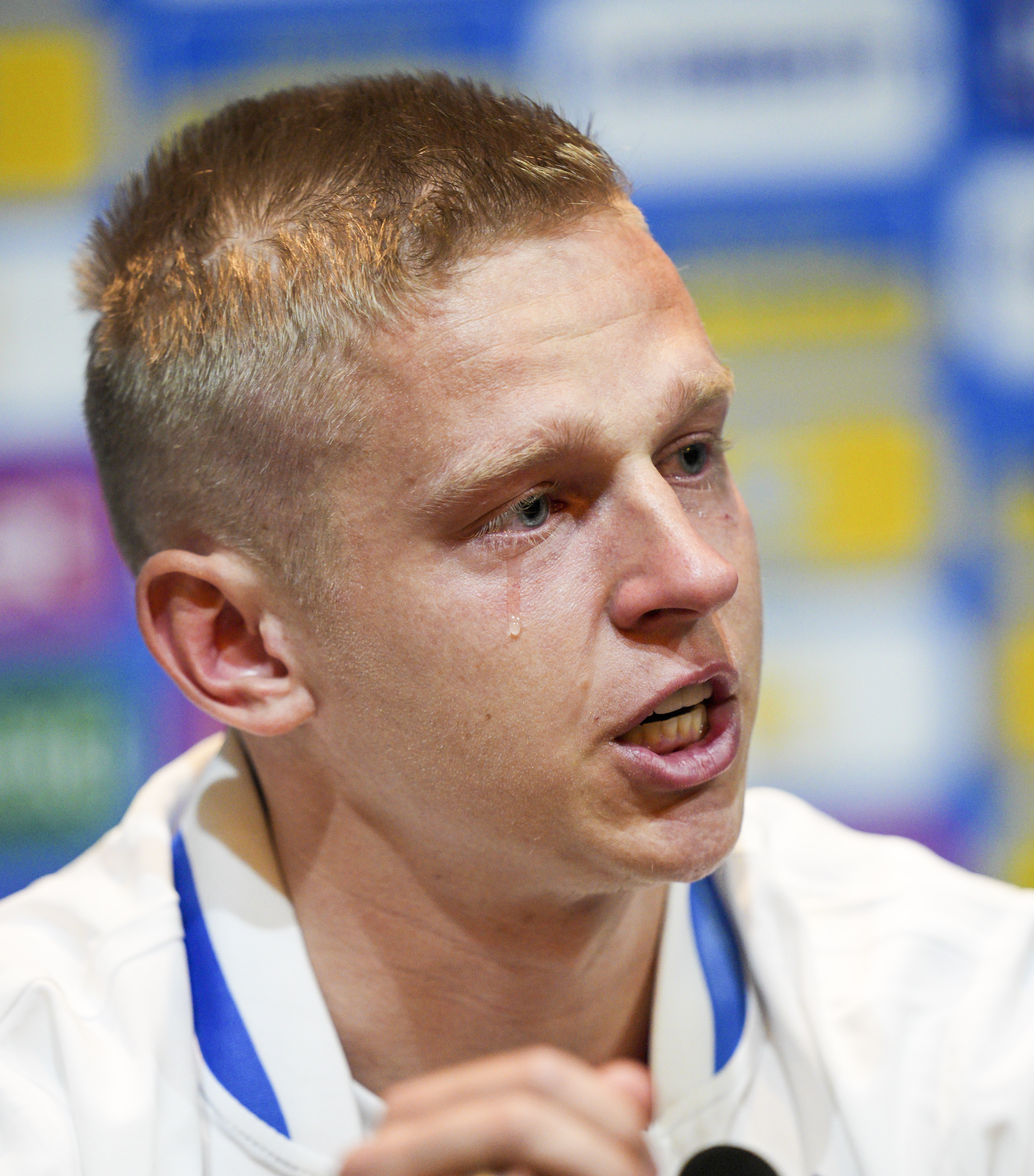 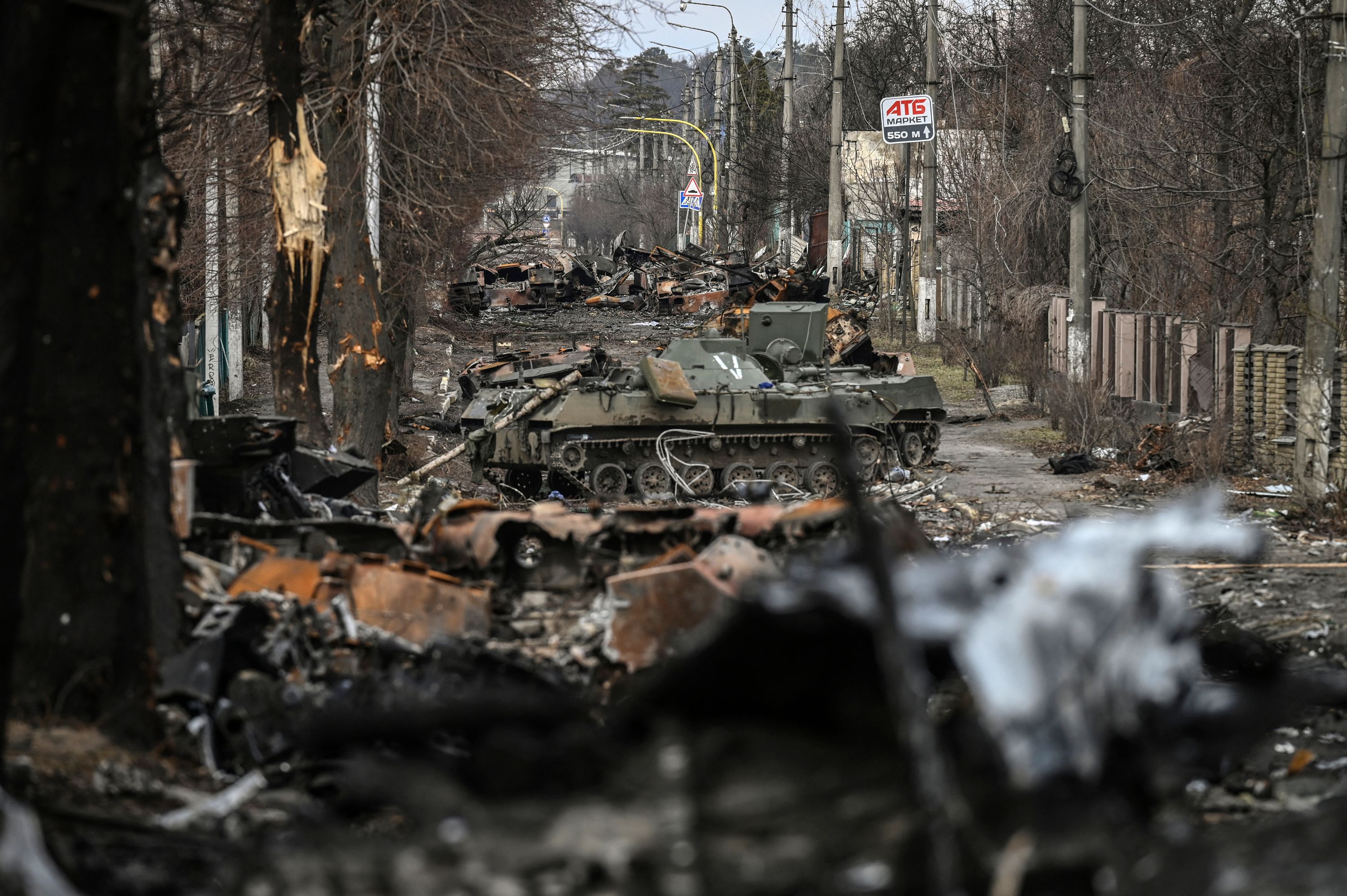 But he was heart-broken by the scenes from his homeland after Russia invaded back in February.

And he was anxious over the well-being of his family – with his grandad and aunt refusing to join the thousands fleeing the country.

The 25-year-old was desperate to go and help his people – but was convinced by family and friends to stay in the North West and carry on playing for City.

In the meantime, he has done his bit to keep his country’s sad plight in the public eye. 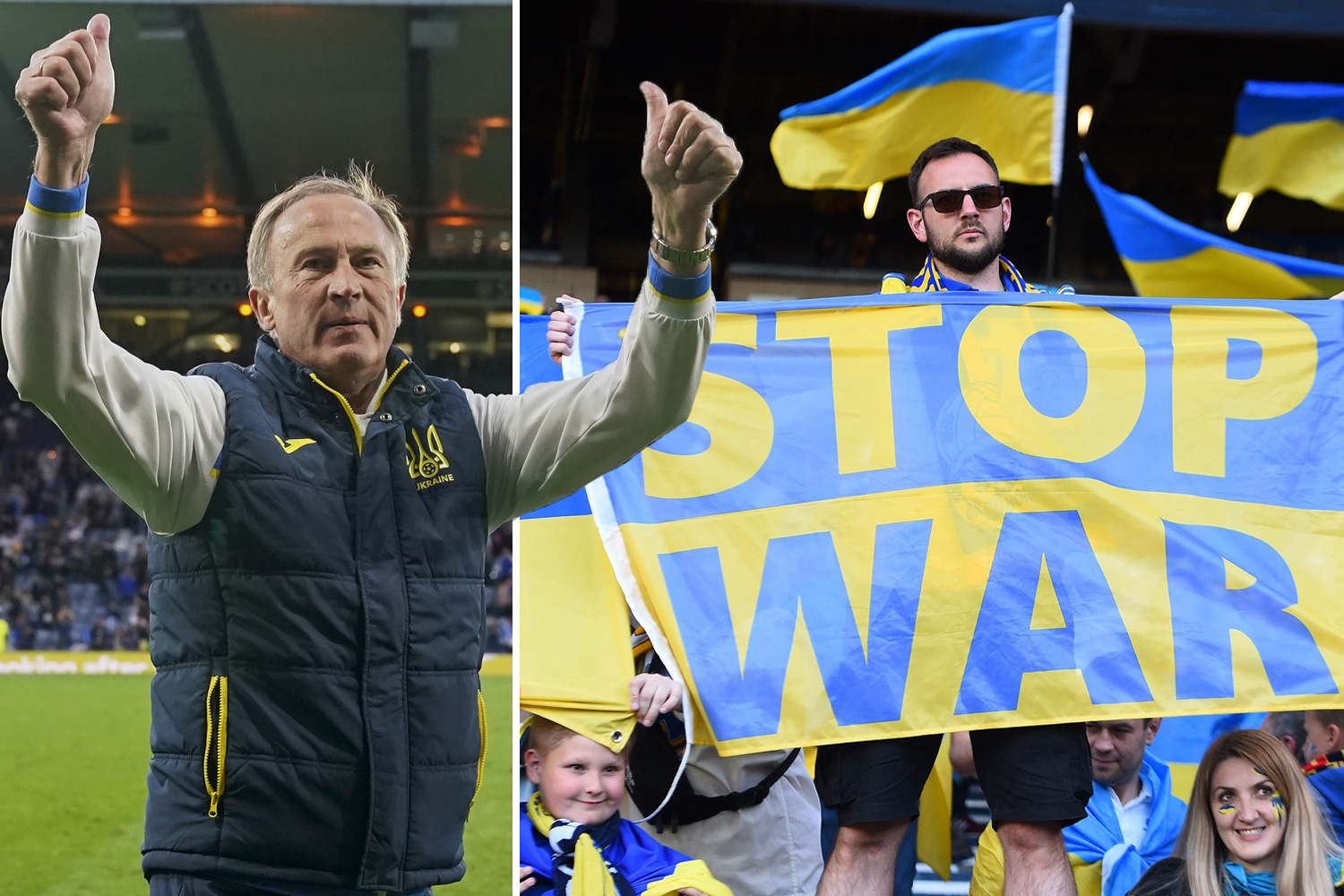 He wrapped the Prem trophy in a blue and yellow flag after helping City to win it on a memorable final day of the season last month.

But he has also been working quietly out of the public eye to help in any way he can.

Early on one City match day, he messaged a friend to ask if he could help load the lorries taking essential equipment back to Ukraine.

He also made a sizeable donation to the national bank and has teamed up with another footballer to get vital supplies to the front line.

On his days off, he has also been in regular contact with Ukrainian soldiers who have been helping defend their country.

He has already promised them he will throw a big party in Manchester for them once the war is over.

For now though, he has to get his mind back on football with a World Cup decider against Wales looming in Cardiff on Sunday.

He said: “It is going to be a massive game for us — everyone understands the situation for us.

“I would say that it is like a final and every single one of us needs to show our best performance in our lives and then we will see what is going to happen.”