LUKE MODRIC could be in for a shock return to Tottenham, according to reports.

The Real Madrid midfielder, 35, is out of contract in the summer meaning he would be available for a free transfer at the end of the season. 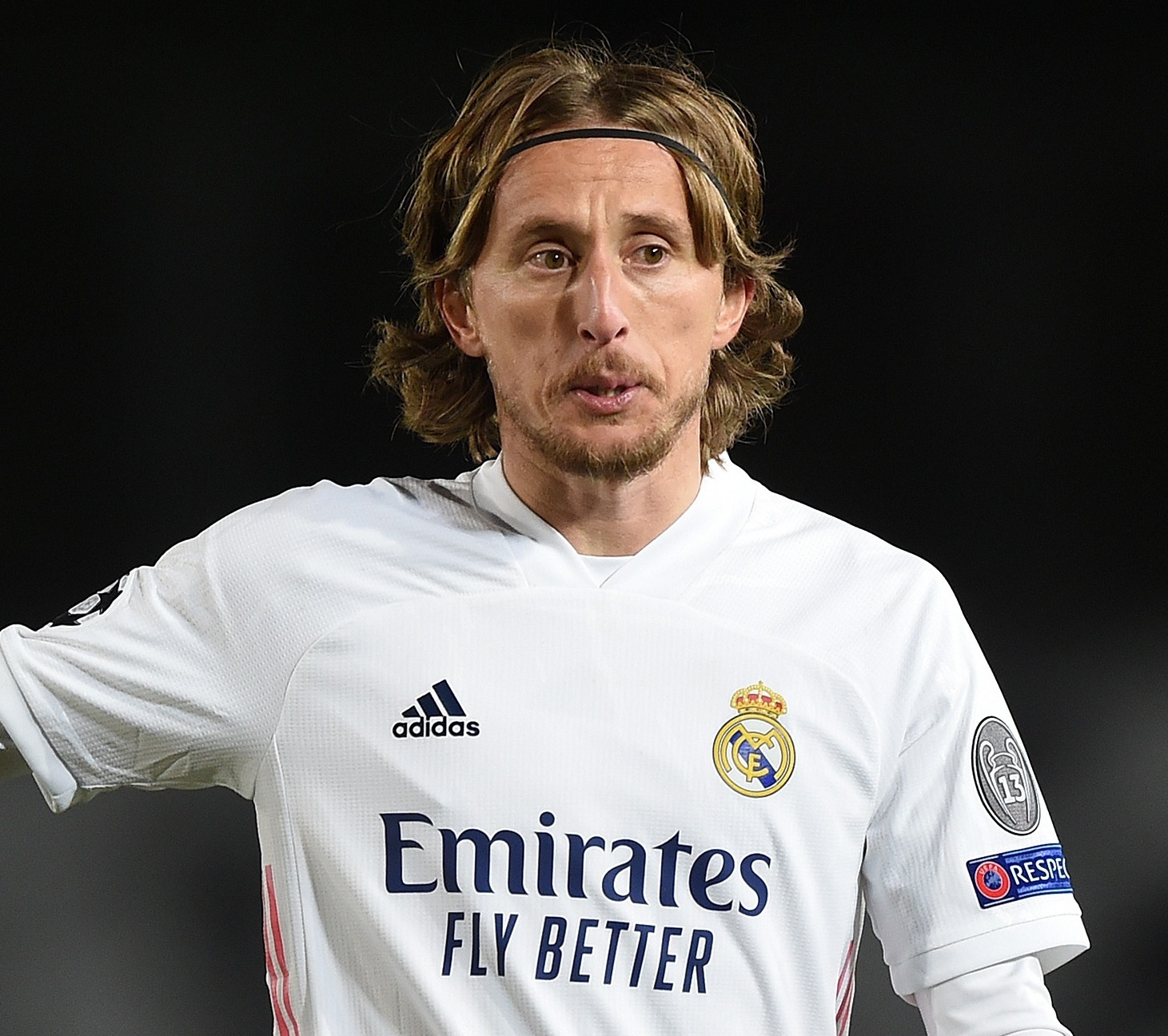 And according to Spanish news programme El Chiringuito de Jugones, Jose Mourinho has been in touch regarding a stunning swoop.

Mourinho raided his old club to bring Gareth Bale back to White Hart Lane alongside Sergio Reguilon at the beginning of the campaign and now may go after a third player.

The Portuguese manager signed Modric at Real for £30million in 2012 after four years with Spurs where he played 159 times and was crowned the club's player of the year in 2010-11.

During his time at the Bernabeu, the Croatian has won two LaLiga titles, four Champions Leagues and three Club World Cups.

He also helped his country to the World Cup final in 2018 and later that year was crowned Ballon d'Or winner.

Despite Modric's current deal expiring in six months – meaning he can start negotiating a summer switch from January – he continues to play an important role under Zinedine Zidane this season.

He has played in every Real Madrid match so far this season, starting 15 of the 19, scoring twice.

Those performances have led to suggestions in Spain Modric should be allowed to stay at the club until he retires.

And speaking in November, the midfielder said: "I feel good, I feel strong, and I still have plenty of football in my legs and strengths to continue, but let's see what happens in the future.

"I've said many times and I'll say it again, I'm very happy at Madrid and I'd love to end my career here, but let's see what happens.

"Who wouldn't want to end their career at Real Madrid? But it depends on a lot of things. But there is no-one who'd be happier than me to continue at Real Madrid." 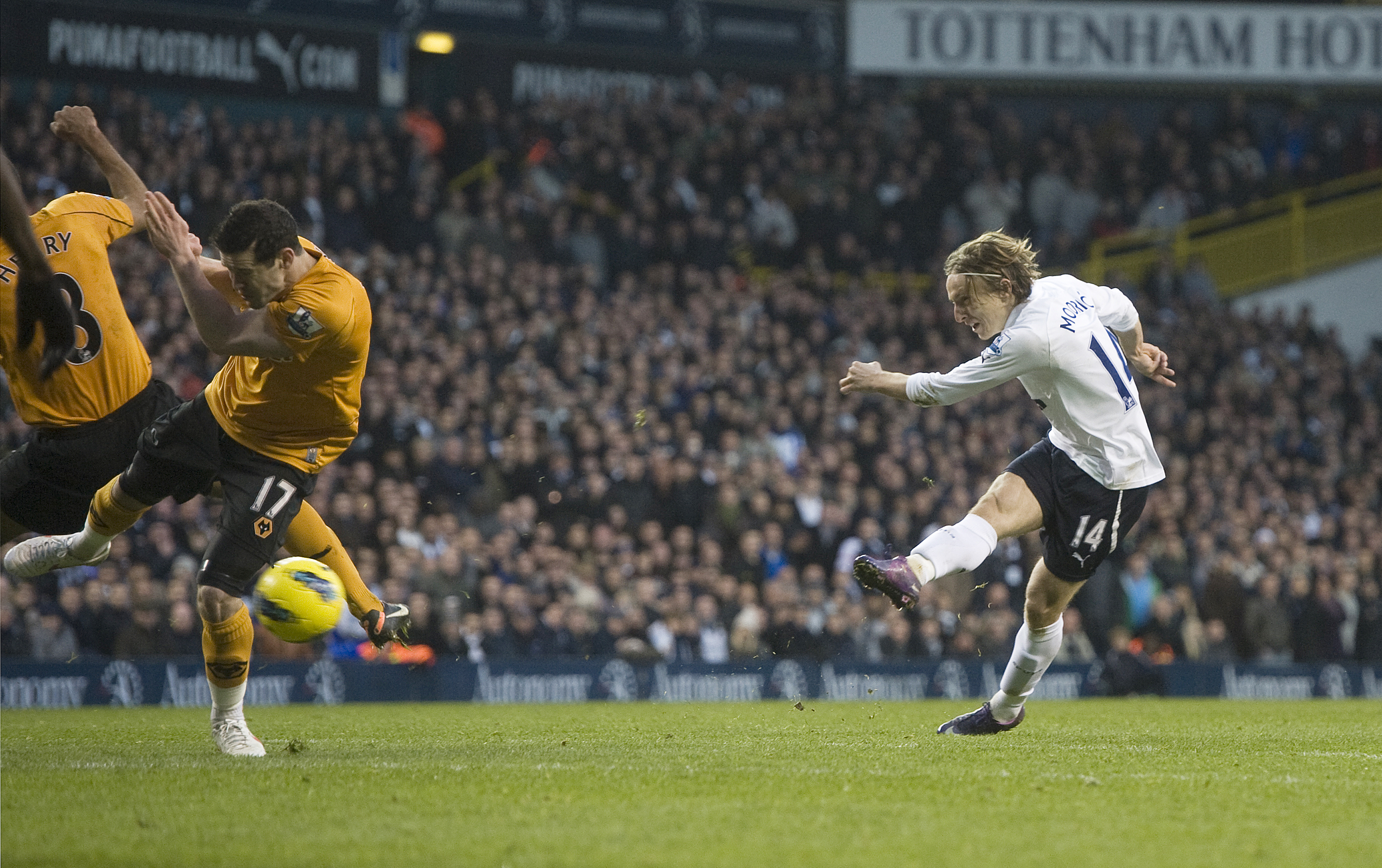 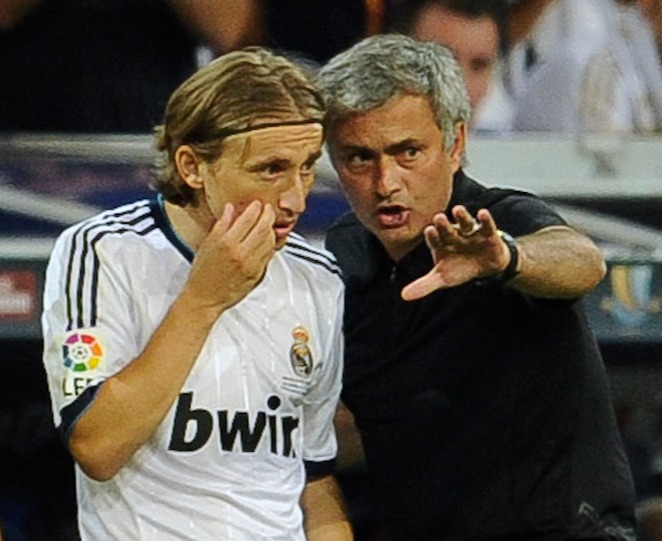