CROATIA'S dismal night was best summed up by Luka Modric hitting his own face with the ball against Argentina.

The South Americans won the game comfortably, beating Croatia 3-0 to progress to the final, where they will meet France or Morocco. 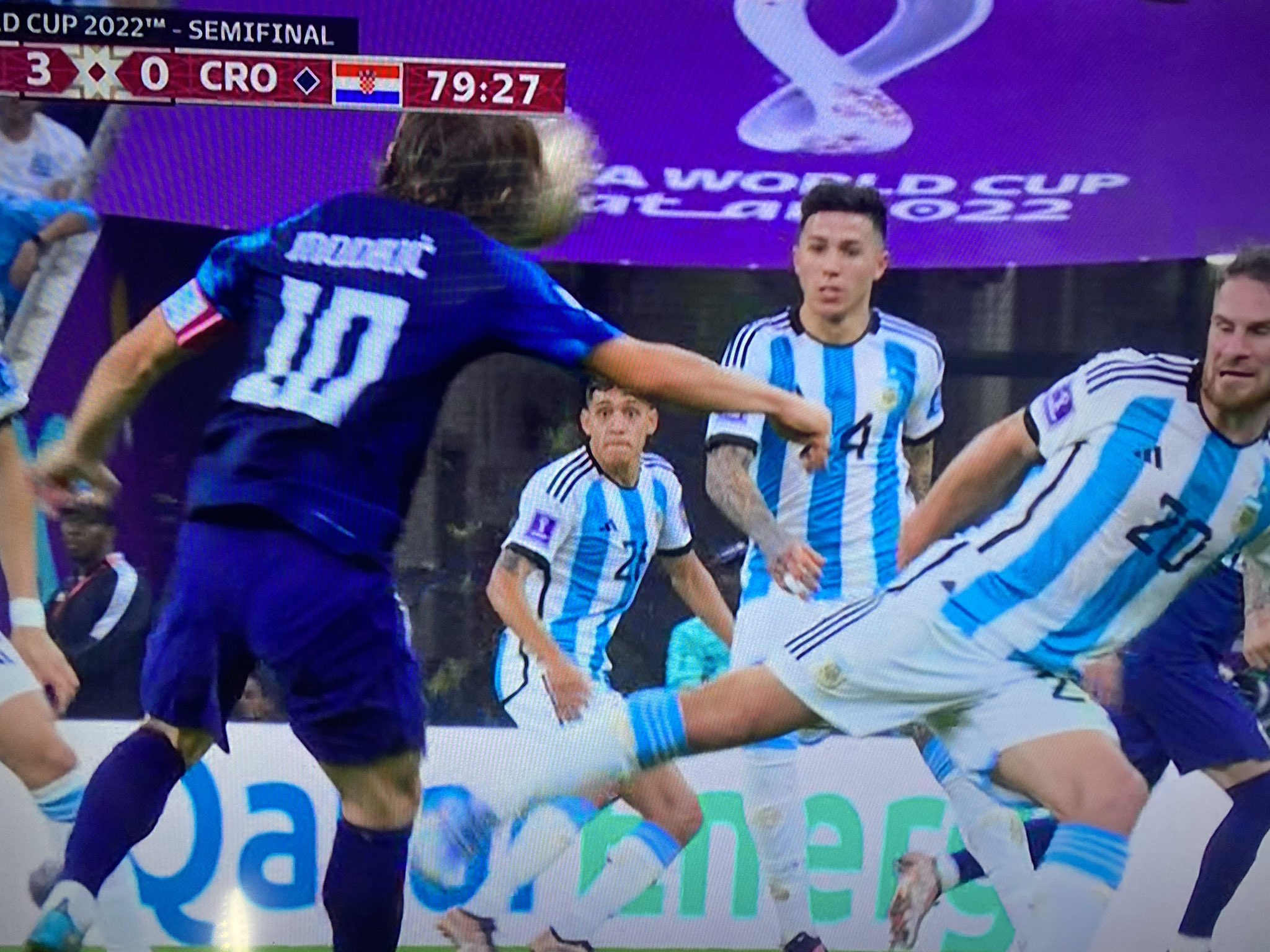 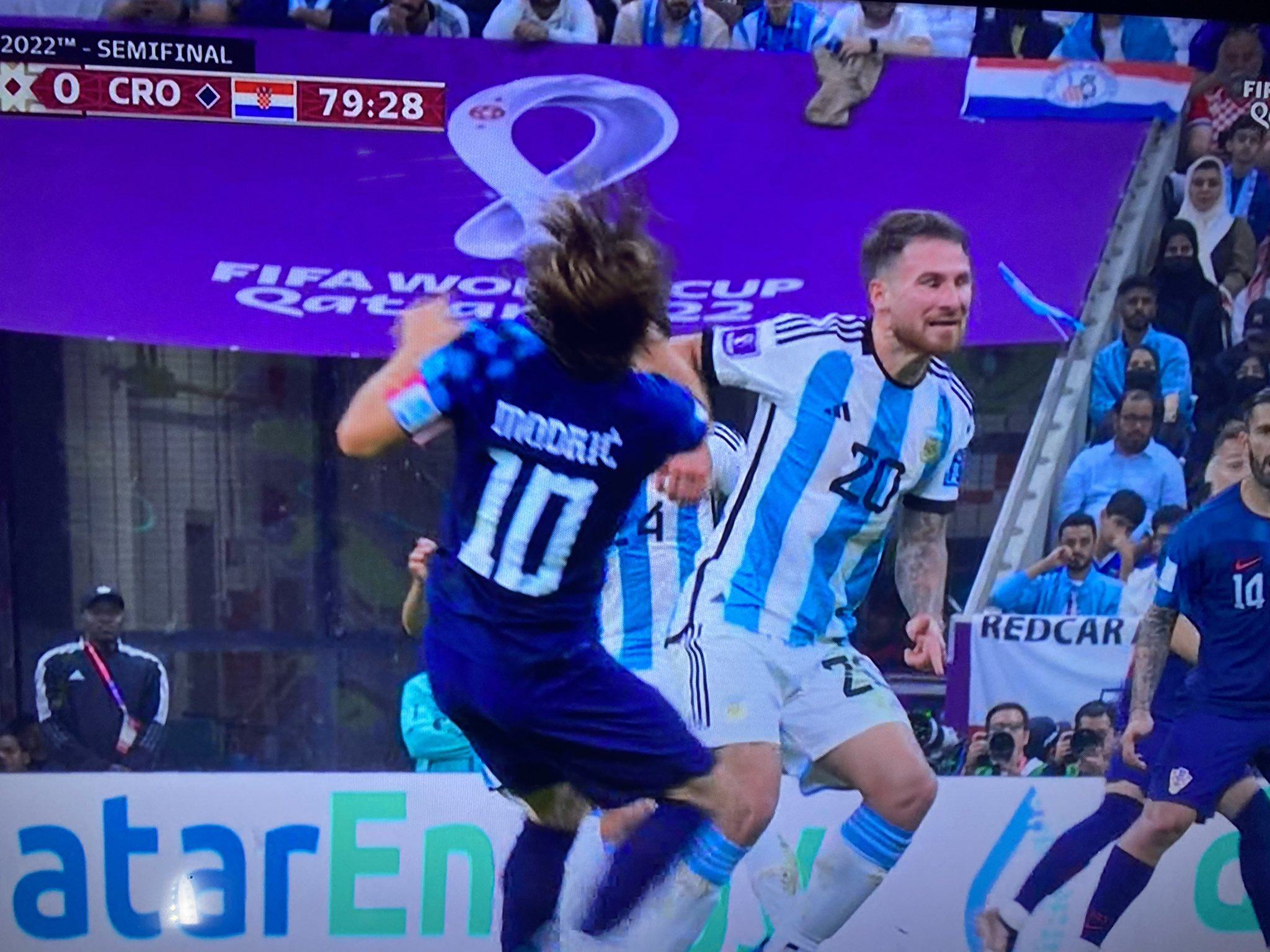 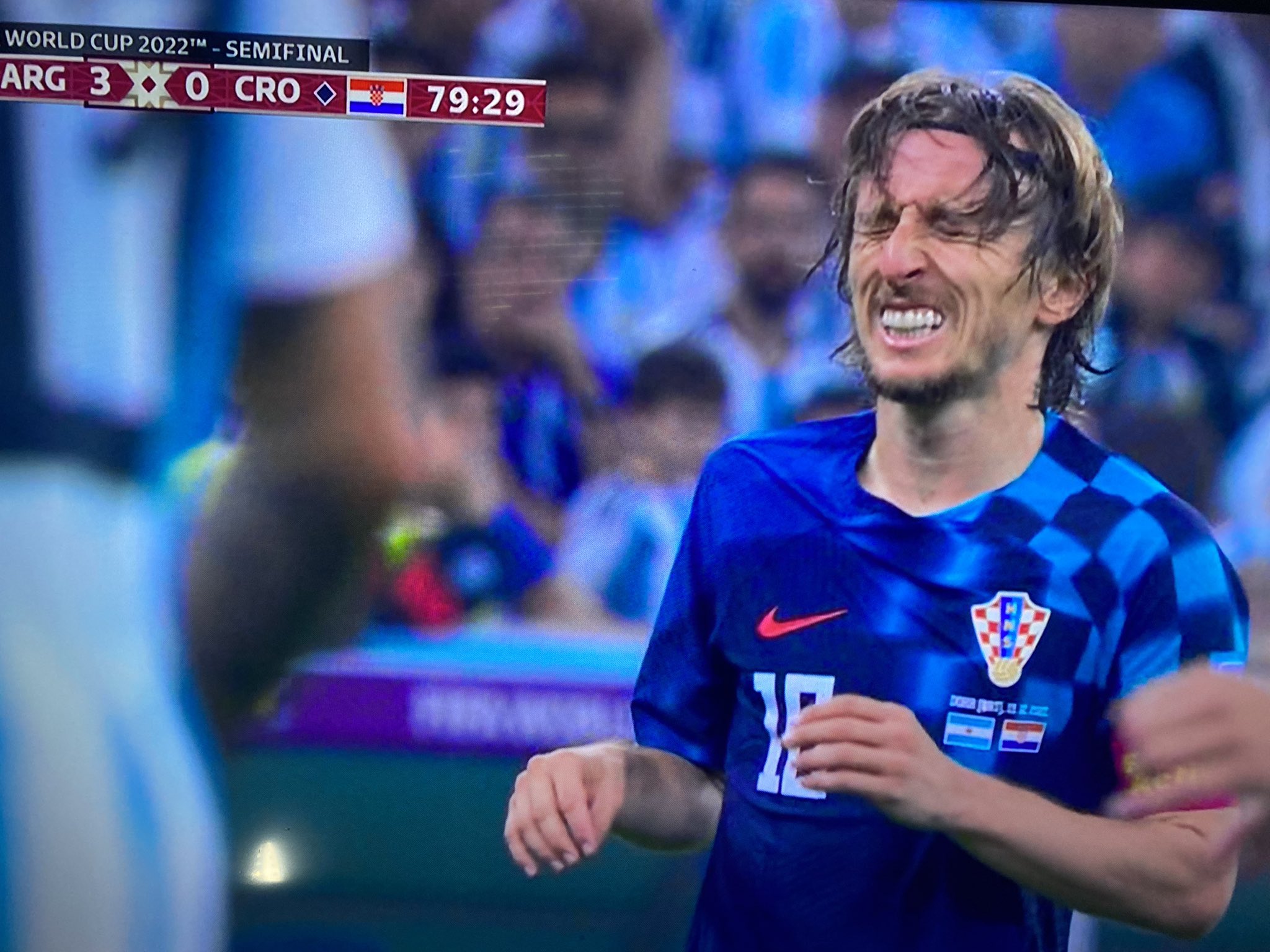 With ten minutes left on the clock Croatia captain Modric took it upon himself to try and get his team back into the match.

He tried an audacious shot from 30 yards but it was quickly charged down and blocked by Argentina's Alexis Mac Allister.

The ball then struck Modric in the face before rolling harmlessly to goalkeeper Emi Martinez.

Fans on social media found it amusing and it reminded some of the infamous incident when Michy Batshuayi cannoned the ball off the goalpost and into his own face at the previous World Cup.

World Cup semi final offer: Get £40 in FREE BETS when you stake £10 at Sky Bet

Another added: "Croatia's day summed up."

And a third said: "Modric has just done a Batshuayi! 🤣🤣."

Another commented: "The replay I was waiting for."

SCRATCH OF THE DAY

Modric, 37, may have played his final World Cup game and he was consoled after the match by former Real Madrid team-mate Angel Di Maria.

The midfielder has won a number of plaudits for his performances throughout the tournament but he could not help Croatia replicate their 2018 success of reaching the final. 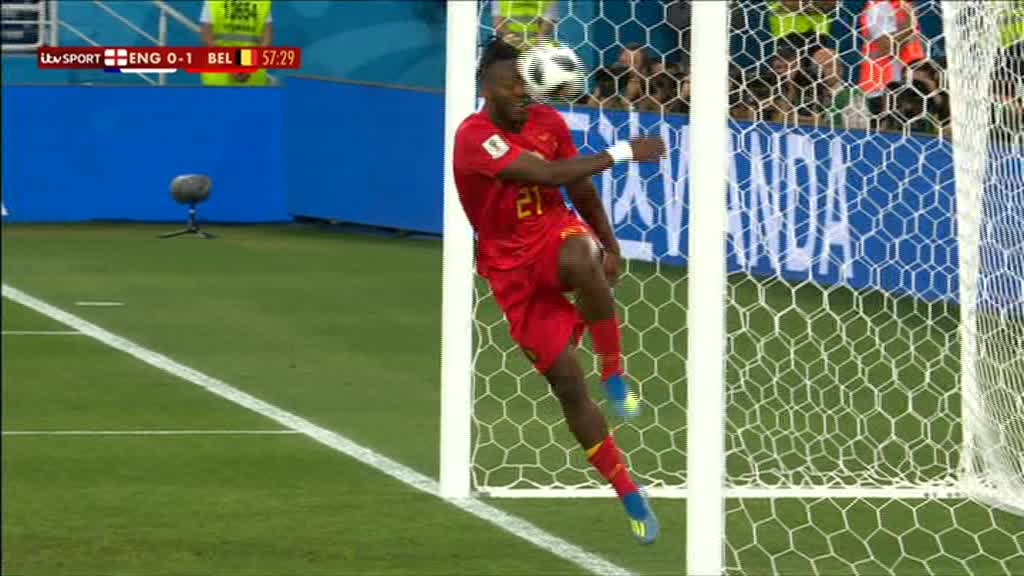