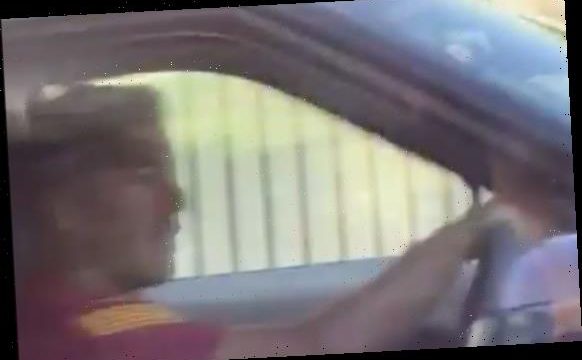 LUIS SUAREZ broke down in tears after leaving Barcelona's training ground for the last time before his switch to Atletico Madrid.

The 33-year-old could be seen wiping his eyes behind the wheel of his car as he gets set to end his six-year stay with the Catalans. 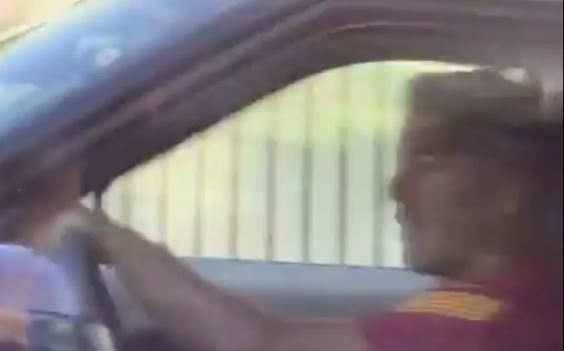 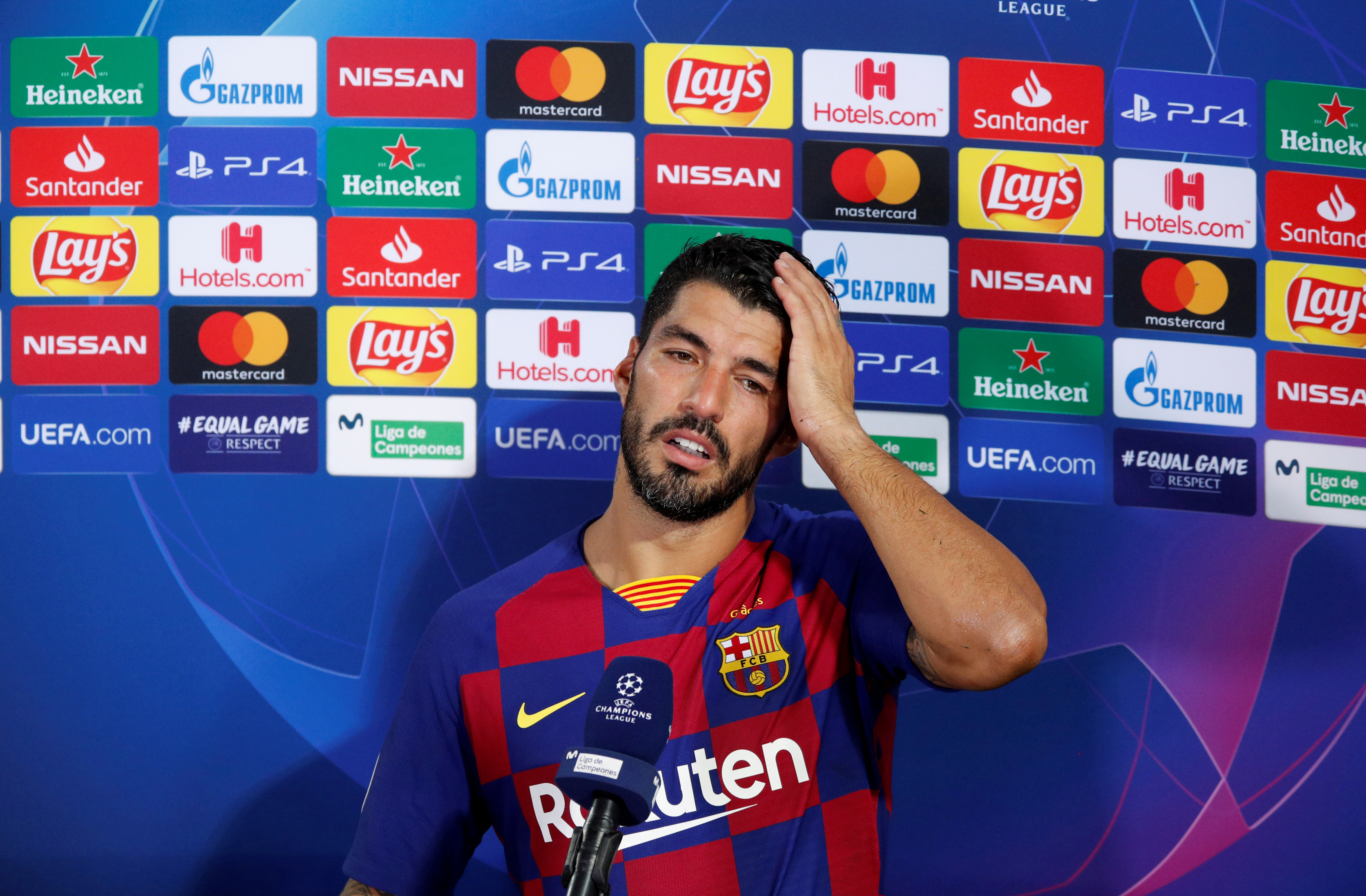 The Uruguayan said goodbye to his Barca teammates on Wednesday and is expected to seal a cut-price £3.7million deal to rivals Atletico within hours.

Suarez will leave the Camp Nou as the club's third-highest goalscorer of all time following his 198 strikes in 283 appearances for the club.

Since his move from Liverpool, he has also won four La Liga titles, four Copa del Reys and the Champions League and Club World Cup in 2015.

And Suarez could be seen teary-eyed as he drove out of the Ciutat Esportiva Joan Gamper facilities – with his farewell expected on Thursday.

He had been forced to find a new team after new Barcelona boss Ronald Koeman told the striker he was surplus to requirements.

However, it had not gone to plan for Suarez with a switch to Juventus ended due to passport delays.

Suarez was eligible to apply for a passport as his wife, Sofia Balbi, has Italian ancestors – but rules dictate he must pass his language test.

The former Liverpool star passed his exam, but – soon after – Juve pulled the plug on the deal and there have also been allegations of cheating.

Yet director Fabio Paratici claimed the Serie A side wouldn't have time to sort his passport before having to register him into their squad.

That brought LaLiga rivals Atletico into view, with the Spaniards set to allow Alvaro Morata to return to Juventus.

Suarez is now expected to take a pay-cut as he pens a two-year deal with Diego Simeone's side.

His exit will now pave the way for Memphis Depay to rejoin former Netherlands boss Koeman at Barca as his replacement.

It was previously reported that Atletico were among the clubs Barcelona refused to sell Suarez to.

Yet Los Rojiblancos quickly emerged as front-runners after the ex-Ajax ace's potential switch to Juventus collapsed.