LUIS SUAREZ has admitted that it would be difficult to play for any Premier League team other than Liverpool.

The Uruguayan striker was one of the best to strut his stuff at Anfield in the modern era before he sealed a blockbuster £75million move to Barcelona back in 2014. 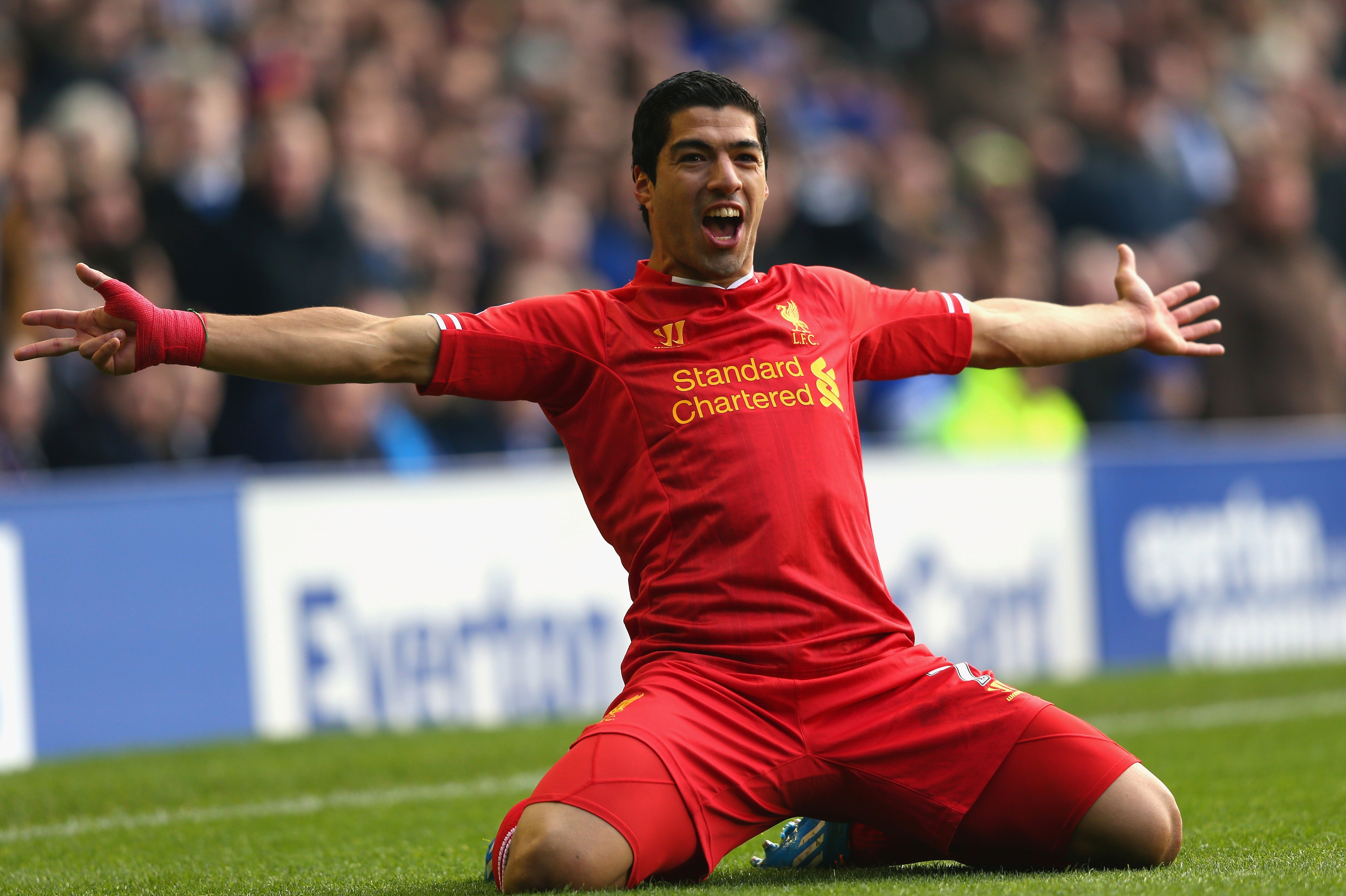 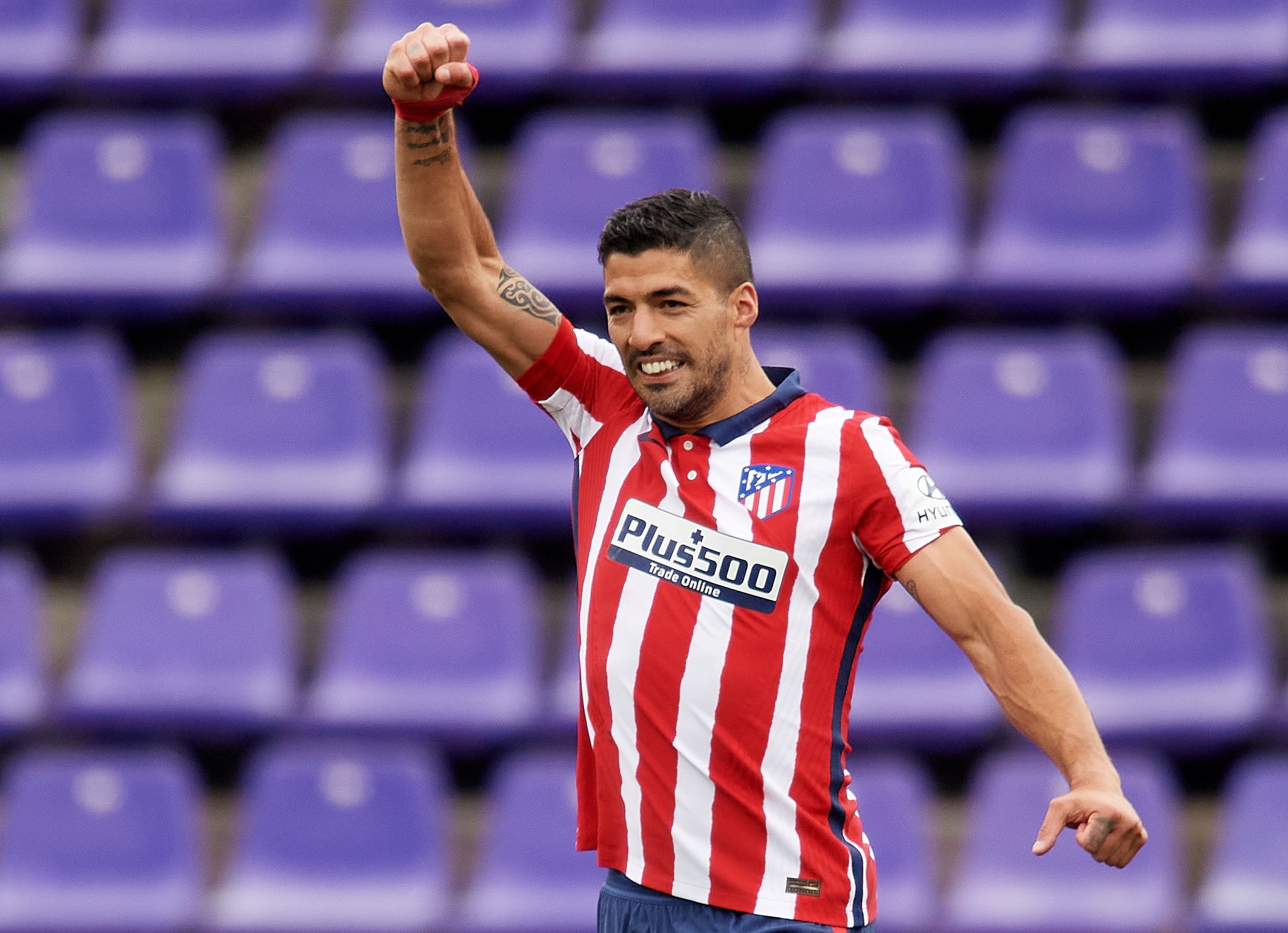 He had looked set move to Arsenal the summer before, after the Reds failed to qualify for the Champions League, but ultimately stayed put and was named PFA Player of the Year after a sparkling campaign.

Suarez, 34, was then linked with a move to another of Liverpool's arch rivals Manchester United last year, before they signed his compatriot Edinson Cavani.

However the Atletico Madrid star has now claimed that it would be weird to play for any other team in England due to his bond with the Kop.

He told World Soccer Magazine: "Playing for any team other than Liverpool in England would be hard.

"I had, and hope I still do have, such a good relationship with Liverpool fans that it would be strange for me to play for somebody else."

Suarez registered an astonishing 129 goals and assists in 132 games, including a then Premier League-record 31 in his final season.

He also shared his happiness that his former side finally won the Premier League in 2020 – something he was unable to do as a player.

I had, and hope I still do have, such a good relationship with Liverpool fans that it would be strange for me to play for somebody else

Suarez added: "It would have been special to win the league with Liverpool, but I am glad that their wait is now over.

"They look like a team that will compete for many seasons to come even if this one has not been the best for them. They are back where they belong."

Suarez – who scored 21 goals last season as Atleti won La Liga last season -has just a year remaining on his contract with Diego Simeone's side.

There is a clause in his deal that would allow him to leave this summer but the veteran has insisted he is happy at the Wanda Metropolitano.

Suarez said: "At the moment I am enjoying my time here.

"I enjoy it here, we are settled in Spain – there is no need to think about me leaving.

"When I think how well I have settled in at Atletico and the faith the coach has shown in me, it was easily the right decision for me."