The Gunners were 2-0 up against the Foxes going into the closing stages, when Ramsdale went down with an injury. 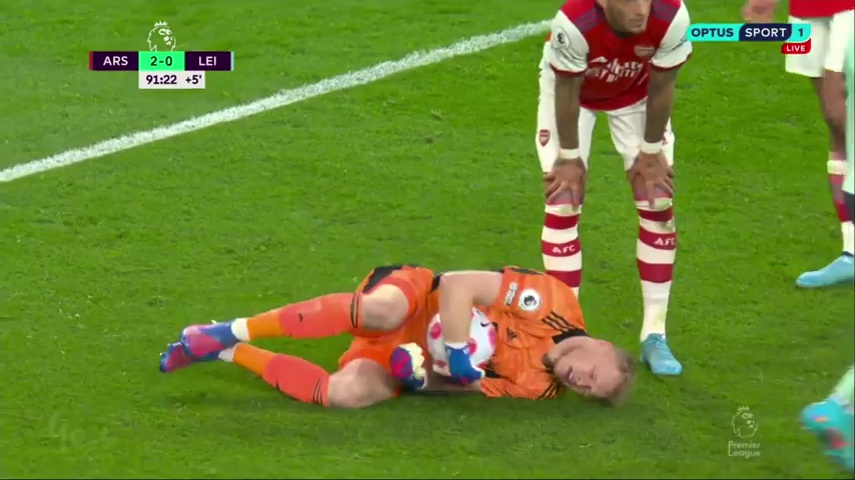 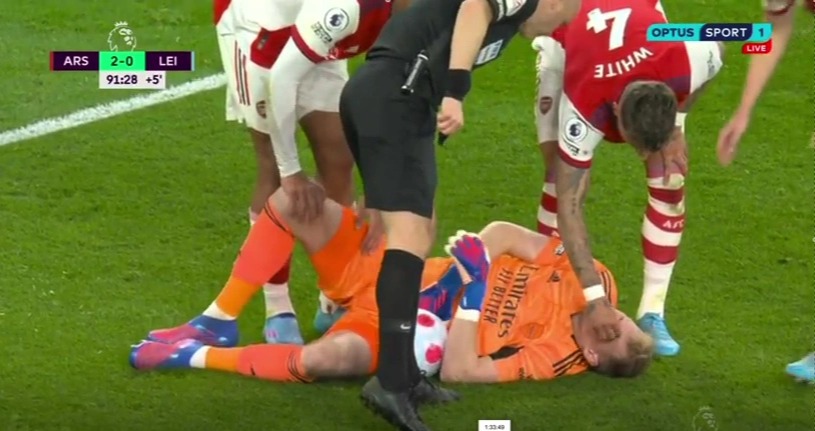 Ramsdale clutched onto the ball as he writhed around on the ground.

White, 24, was attentive to his keeper, carefully checking to see if he was okay.

And as he did so, he picked a piece of grass off the 23-year-old's face.

The moment appeared pretty innocuous at the time. 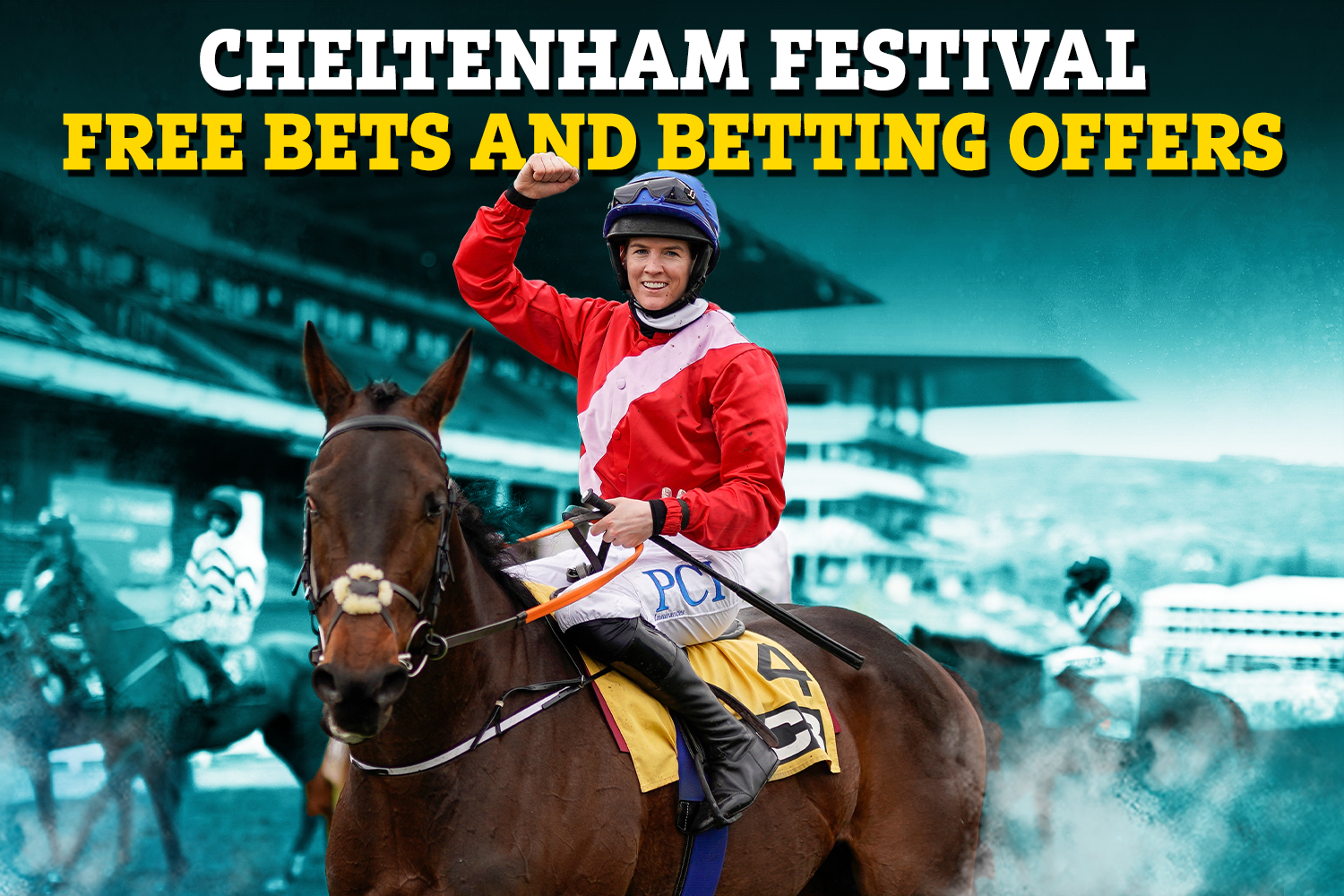 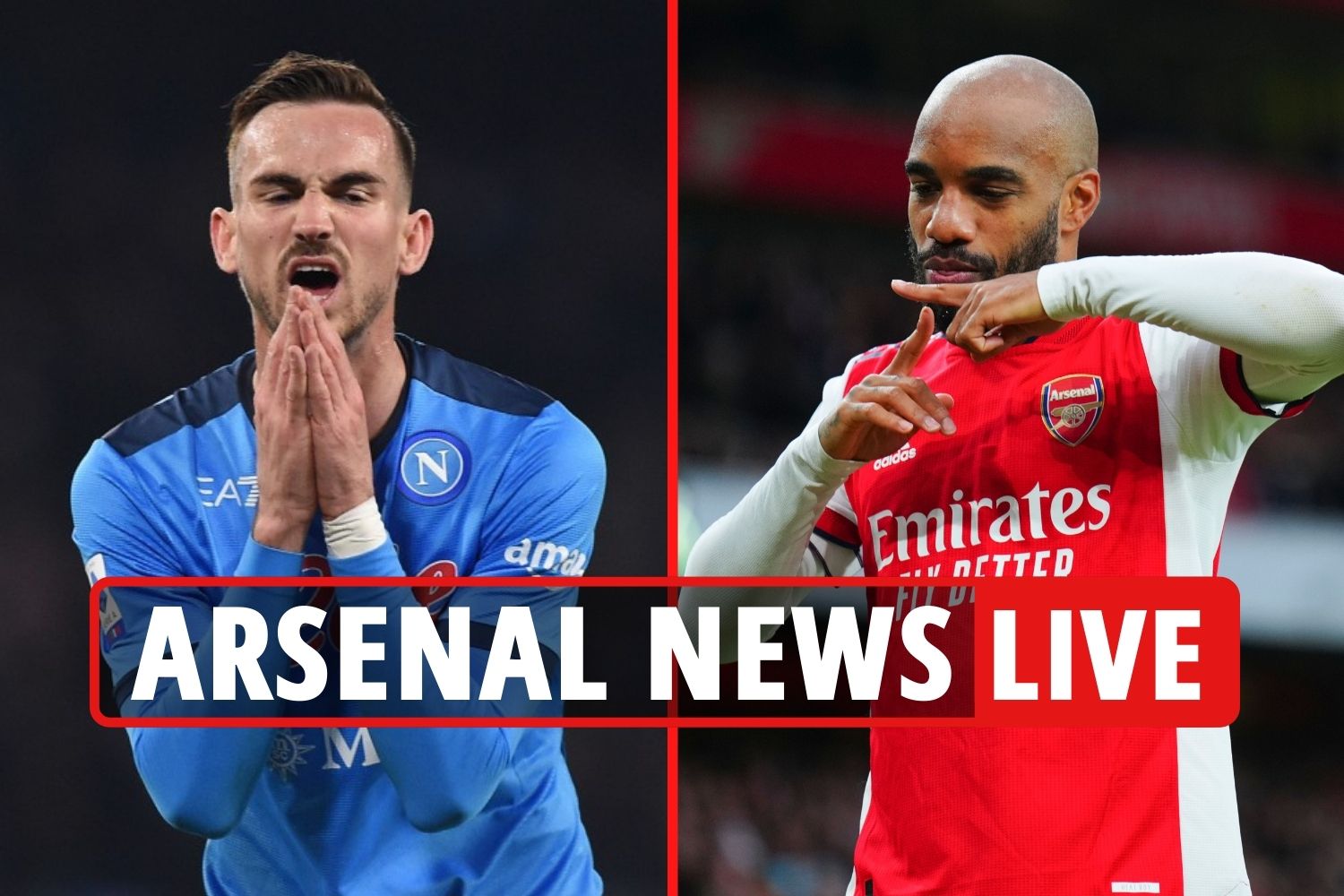 But Gooners online are loving their side's team spirit.

One wrote on Reddit: "I f***ing love this team.

"Think it’s been at least a decade since this team has been this likeable."

A second commented: "My thoughts exactly everything is fitting together the stadium is buzzing every game, the players love each other, just everything absolutely everything has completely changed for the better I haven’t been so in love with this club."

While a third added: "I even said this to my dad today. I can’t remember the last time I felt the NEED to watch every game."

One cynical supporter had another theory, however, writing: "I felt like he was trying to make him laugh because he knew Ramsdale was time wasting."

The Gunners found themselves in a commanding position after Thomas Partey's 11th minute header was followed by an Alexandre Lacazette penalty just shy of the hour mark.

Arsenal's 2-0 win saw them climb above Manchester United back into fourth – a point clear of the Red Devils with THREE games in hand.

Mikel Arteta's side are aiming to end a SIX year exile from the Champions League places – having last finished in the top four in 2016. 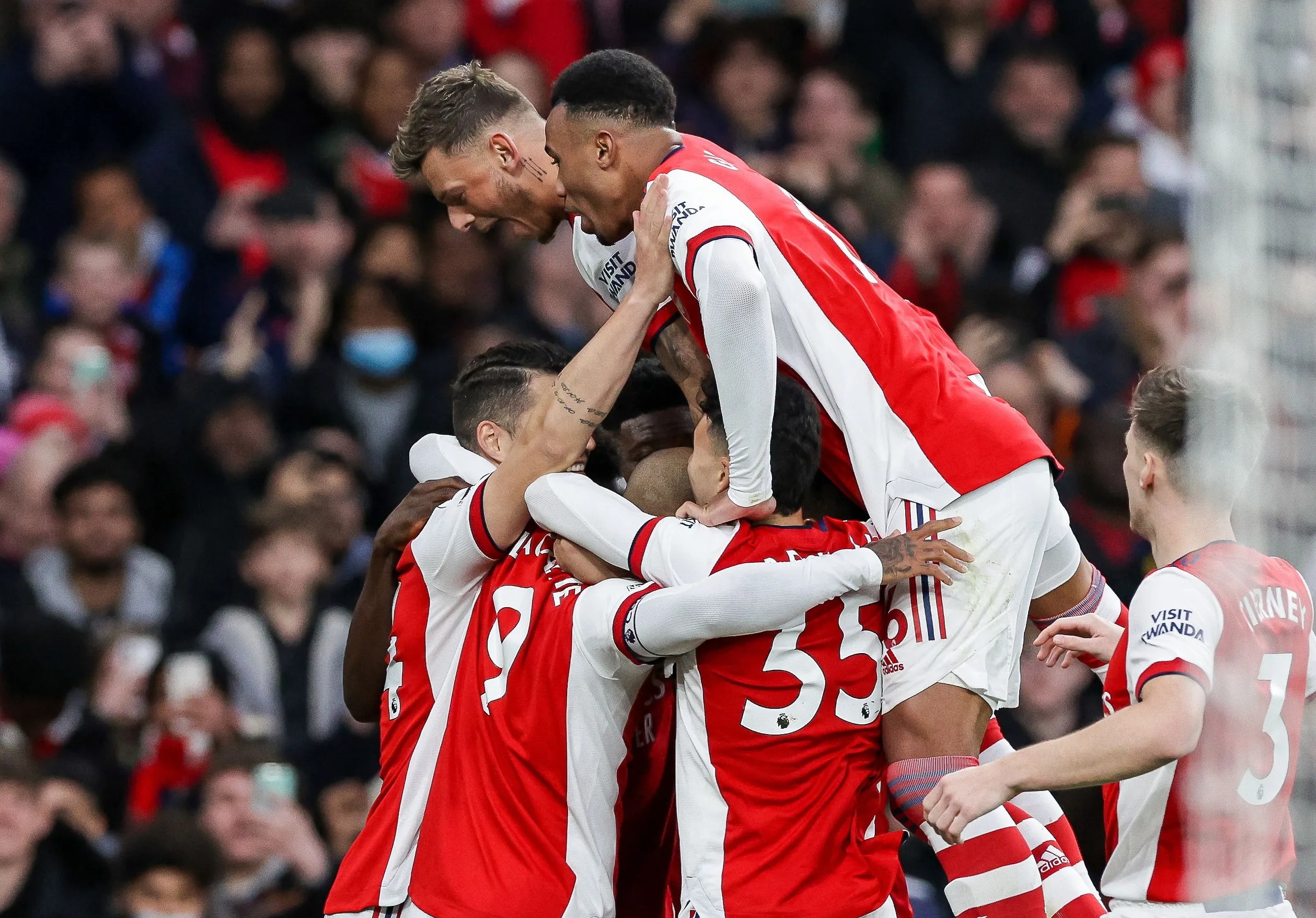 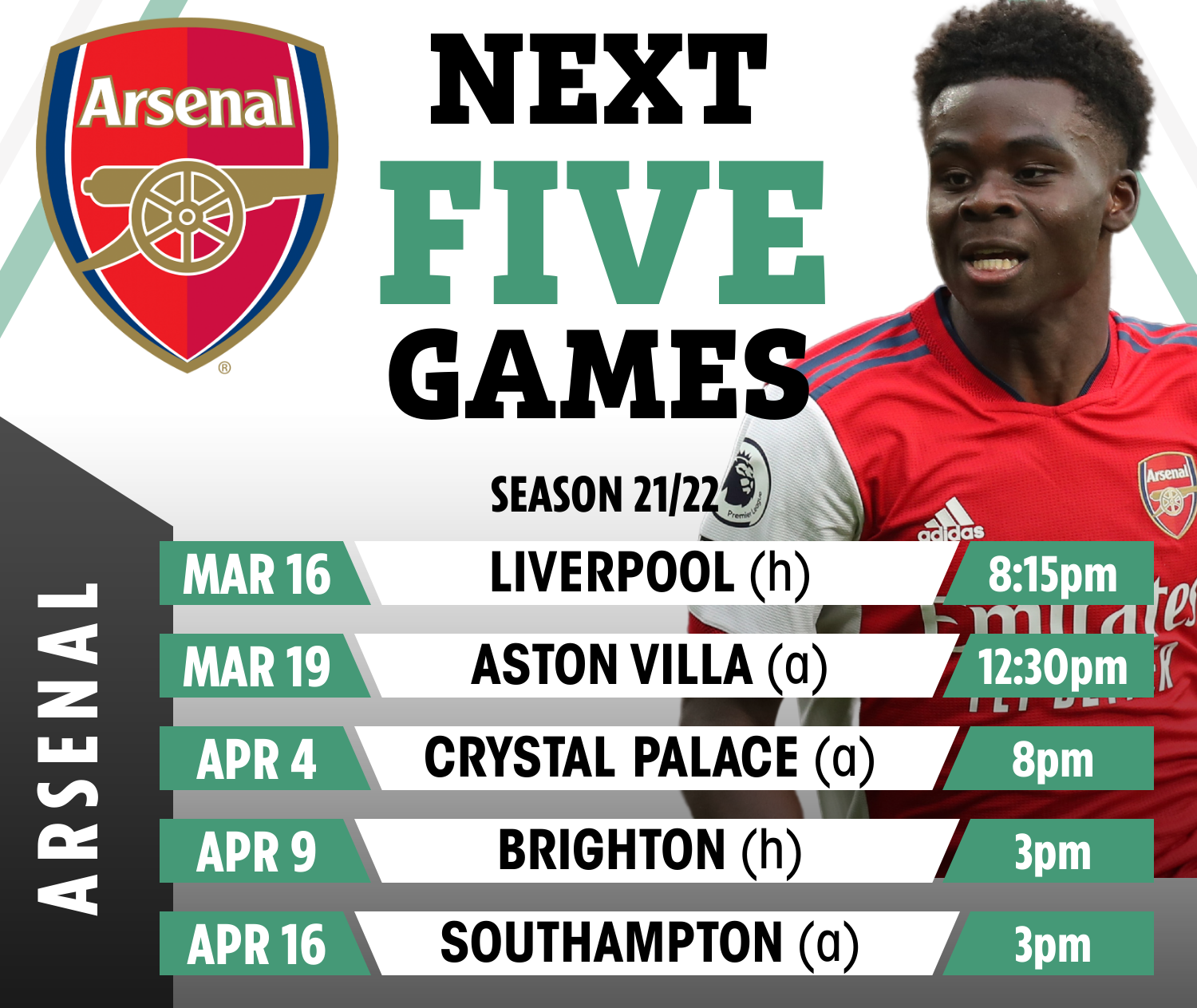