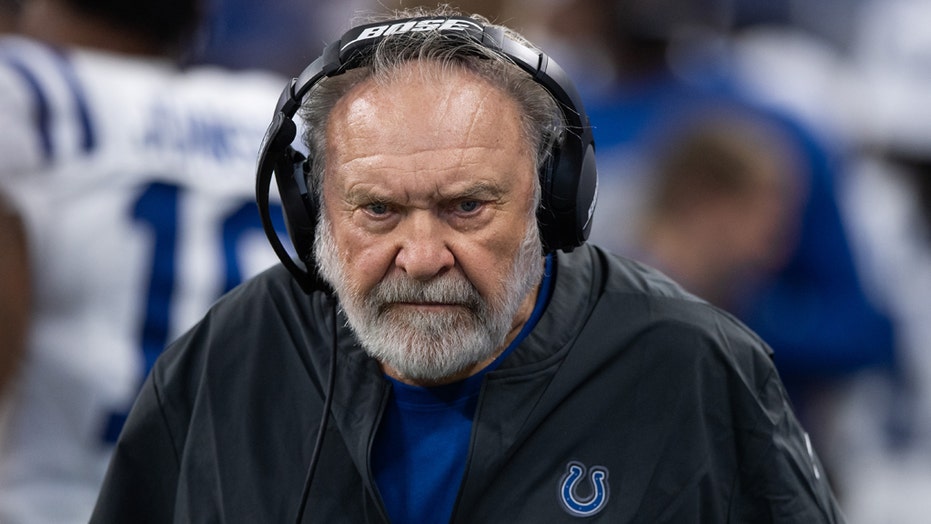 Former NFL coach Howard Mudd was hospitalized in the intensive care unit in Seattle after suffering serious injuries in a motorcycle crash Wednesday, according to multiple reports.

According to FOX 59, Mudd is an “avid biker” and suffered a fractured pelvis and spine following the crash. He reportedly underwent surgery to repair his pelvis and will need further work on his spine.

A friend of Mudd’s shared a text from his wife on the CaringBridge website. The message read: “Docs will regroup & try to determine how best to proceed. He’s awake off and on. Thank you, everyone, for thoughts & prayers.”

He was the offensive line coach for the Colts from 1998 to 2009 and was a part of the Super Bowl XLI-winning team. He was their special offensive assistant in 2019.

Mudd also played seven seasons in the NFL between the 49ers and the Chicago Bears. He was a three-time Pro Bowler and retired in 1971.