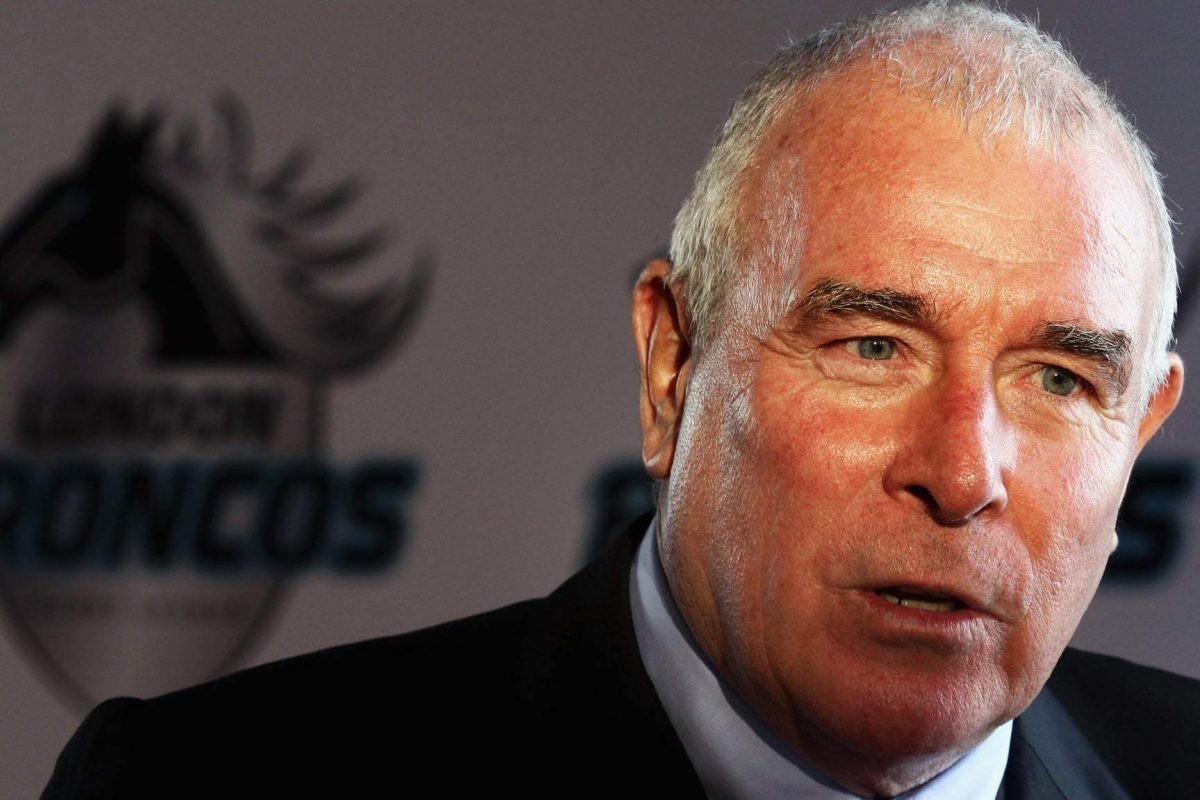 DAVID Hughes wants all of Super League to take on the Aussies in a bid to close the gap to the NRL.

And if that means they all get beaten, so what? 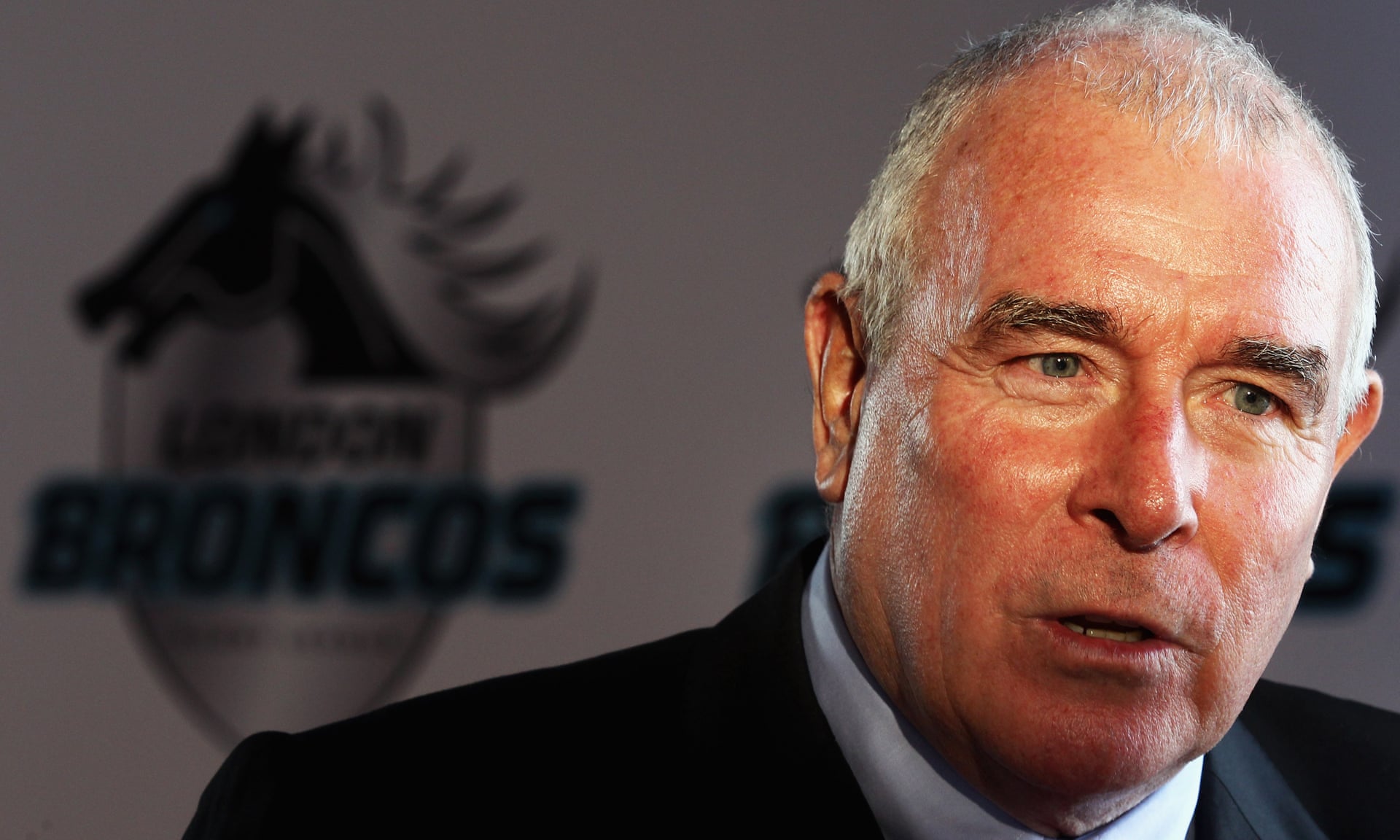 1997 saw the English game’s finest face those from Down Under in the World Club Championship, with only eight wins from clubs on these shores.

Throw in the fact it lost millions of dollars and had very little interest among fans on the other side of the world and it was understandable why it was canned after just one year.

But London Broncos owner Hughes, who has put in millions of pounds to keep the capital club going, would love to see it re-born.

He feels the gap in standards between Super League and the NRL would drop, meaning England has a better chance of conquering the world.

Hughes said: “For us to catch up with the Australian standard it’s essential, otherwise we’ll get lost and left behind. 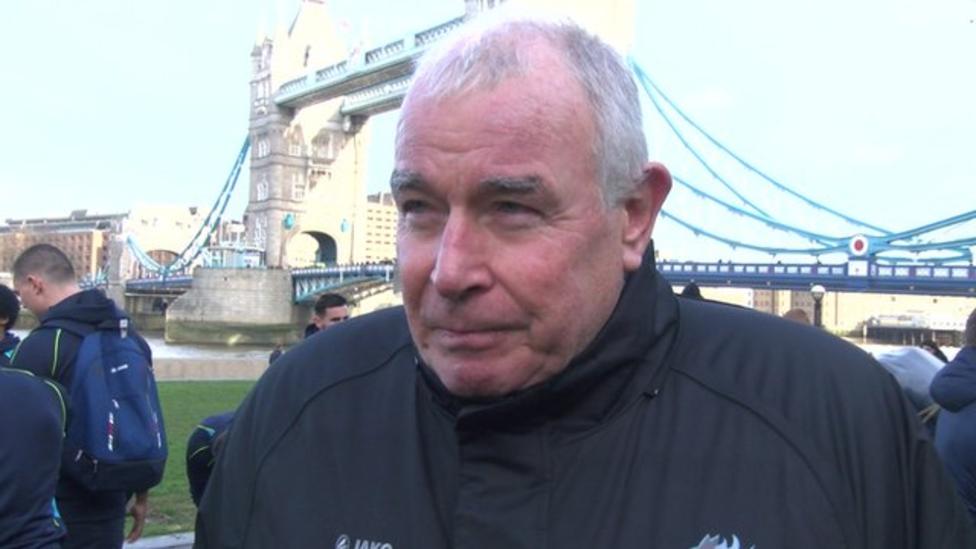 “At the moment, the gap is like Hartlepool – no disrespect to Jeff Stelling – playing Barcelona. That’s the gap between Australia and here.

“At the start of Super League, all the clubs went down there. London Broncos played Canterbury, Brisbane and Canberra. It opens your eyes to the standard.

“Creating that gap is difficult but I’m sure it can be arranged, a fortnight here and a fortnight there.

“To do that, you’ve got to have the airlines entering into it and negating the cost for us to facilitate it.

“If it’s PR and it’s presented well. We show the shirt and the badge, we fly to Australia to take them on, absolutely they could get involved. 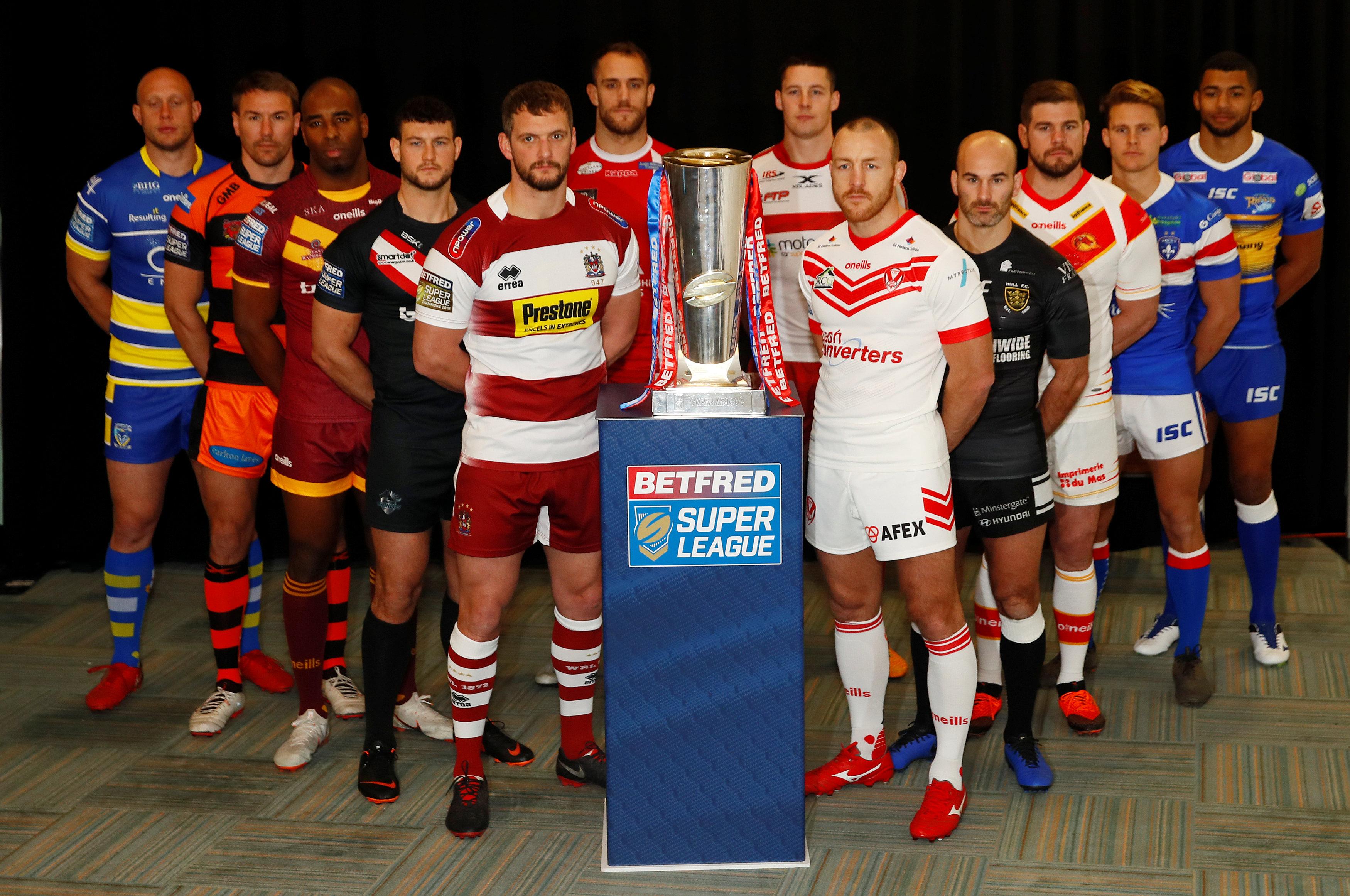 “You’ve got to have a bit of imagination in life. This game is stagnant and we have to grow with the Australians.

“For sure, one-sided results will happen but there’s a willingness down there to grow – you can’t just have Australia and New Zealand.

“It has to be successful in England and Great Britain, the Aussies have to put in. In terms of growth and catching up, it’s essential.

“The only way to get us up to that level is to play them and mingle with them. If it’s a cost factor, it’s up to us as Super League and the NRL to make it happen.” 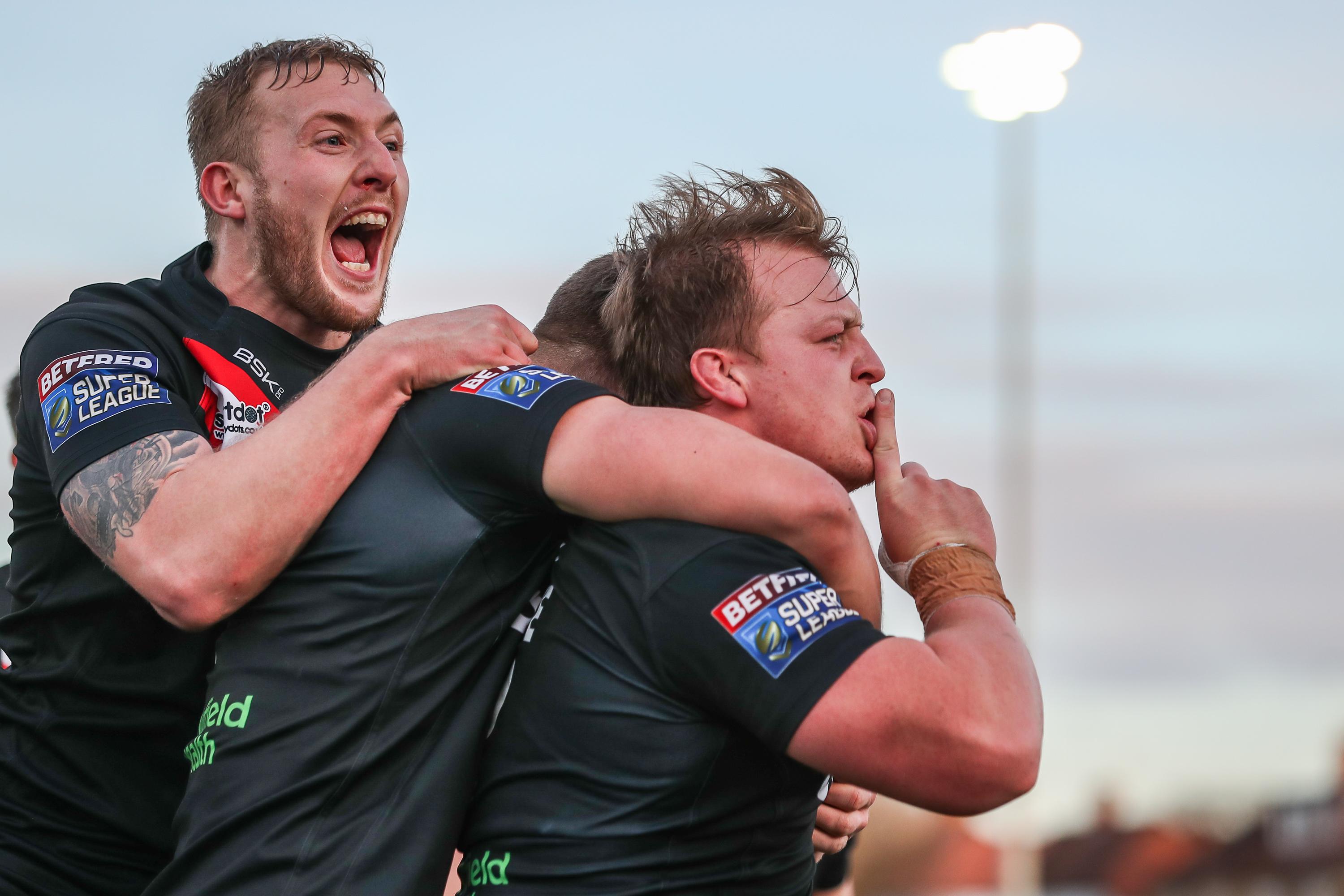 And he is also seeing shoots of development in the capital, even though London are bottom of Super League.

It may not look like much but the Broncos are putting down roots in Ealing and a number of local talents are coming through into Danny Ward’s side, with Hughes believing the way they are makes them an attractive proposition.

He added: “It’s a big step up as a lot of Championship teams aren’t full-time and the standard has gone up. It’s a tough ask for us and financially and gate-wise, we do it tough but I don’t complain.

“I counted eight London-produced players in Castleford’s side one day but our only future is to develop the kids here.

“Now there’s a pathway for kids who are picking rugby league as opposed to rugby union or football, it’s quite rewarding.

“Kids know that when they come here they’ll be well looked after. They play on the same pitch as the first team and our first team players coach them.”