LIVERPOOL will sell centre-half Nat Phillips in the summer – but only if they get a major offer.

The defender has had his first run in the team under Jurgen Klopp, but he is unlikely to be a starter next season and that has caught the eye of other Premier League clubs. 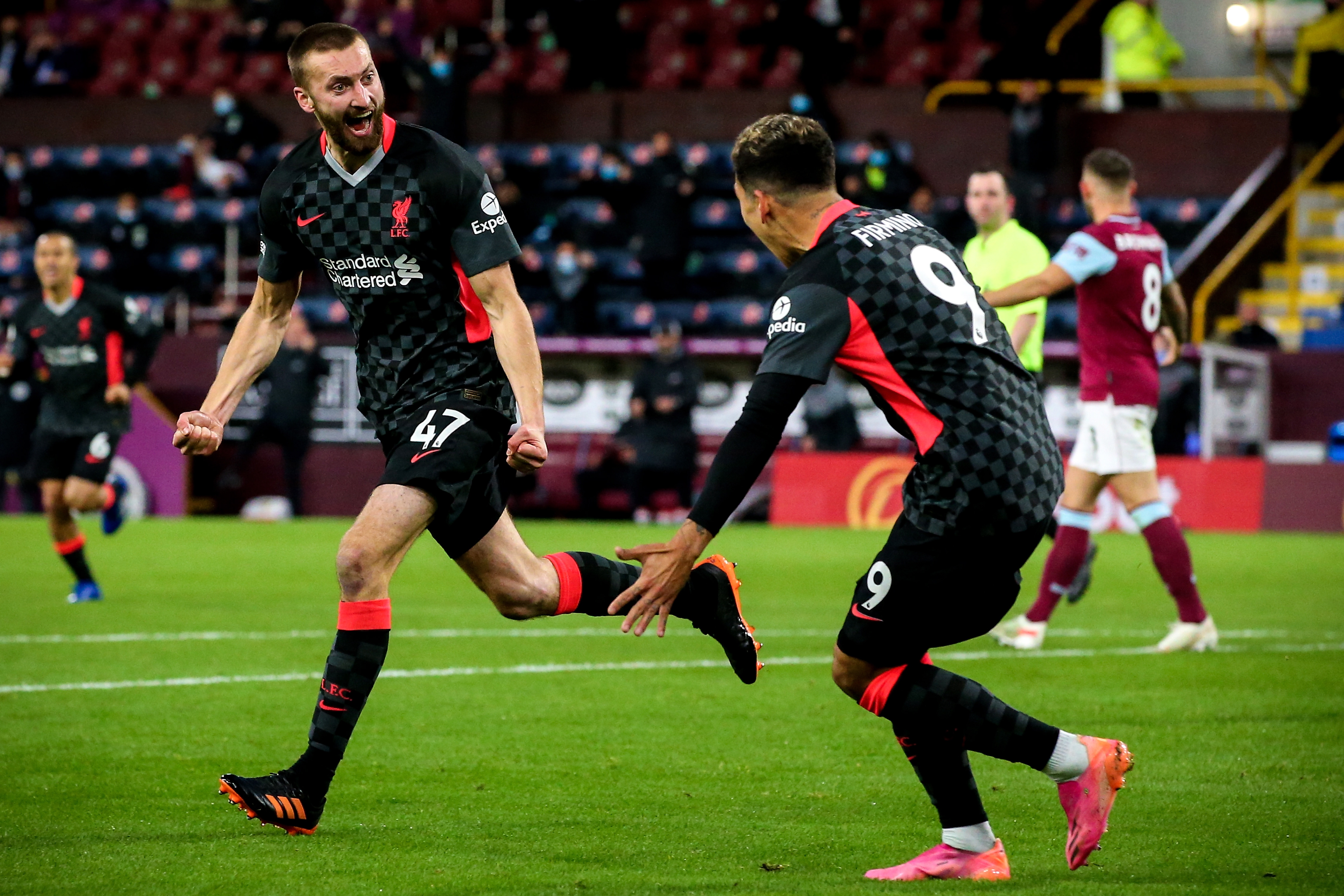 The Reds have already decided not to keep Turkish centre-back Ozan Kabak – as we revealed last week – but local lad Phillips could also go if the right bid lands.

The 24-year-old starred in the win at Burnley, when he got his first senior goal, and the former VfB Stuttgart loanee could command a £10million fee.

Phillips made 19 league appearances for the German side during the 2019-20 campaign, helping them win promotion to the Bundesliga.

He has since featured 16 times in the Premier League this season but is likely to play fewer games once Virgil van Dijk, Joe Gomez and Joel Matip return from injury.

The crocked trio have managed just 22 Prem appearances between them this term.

Klopp may also decide to sign a new centre back this summer as Liverpool are believed to be interested in RB Leipzig ace Ibrahima Konate.

The Reds have been linked with several players recently, including Udinese star Rodrigo De Paul.

They are also said to be keen on Brighton midfielder Yves Bissouma, rated at £40m.

And Liverpool are believed to be interested in Manchester United target and Borussia Dortmund talent Jadon Sancho.

Naby Keita, meanwhile, could be on his way out of Anfield, with newly-crowned LaLiga champions Atletico Madrid reportedly considering a move for the midfielder.