LIVERPOOL fans have found a clever new nickname for Kostas Tsimikas after his spectacular performance against Burnley.

Tsimikas did a great job standing in for starting left-back Andy Robertson, who is dealing with an ankle ligament injury, in his first Premier League start in front of a packed Anfield crowd. 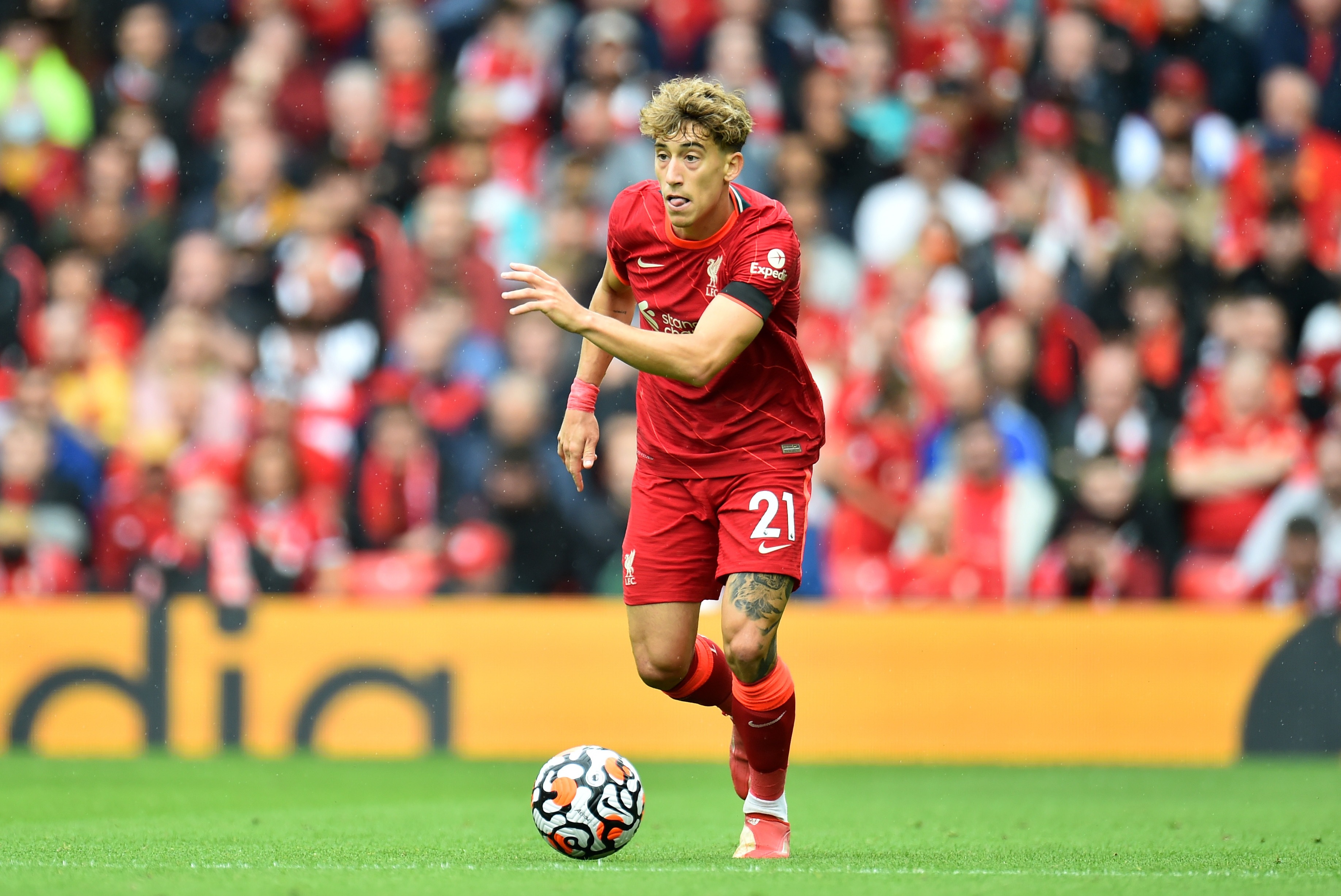 The Liverpool faithful got to see some impressive passing, positioning, tackles and crosses from the Greece international, who also registered an assist against the Clarets.

The 25-year-old whipped in a marvellous cross from the left flank and set Diogo Jota up for a header that opened the scoring and led to a 2-0 victory in the Merseysiders' first league game at home this season.

Tsimikas' heroics earned a massive ovation from the crowd when he was substituted by Joe Gomez during stoppage time.

The former Olympiacos star also earned high praise from the club's official partner Carlsberg, who named him 'Player of the Match'.

The Greek defender's assist led to a number of fans being so mesmerised that they now call him "Cross-tas" Tsimikas – a nickname they coined him on Twitter.

One supporter tweeted: "We call him Cross-tas Tsimikas."

A third wrote: "Crosstas is quality."

It is not yet certain if Tsimikas is going to start against Chelsea next Saturday as reports suggest Robertson could be fully fit in time for the big match at Anfield.