The Seagulls are said to be braced for summer bids of around £19million for Mali star Bissouma, who has also been linked to Arsenal. 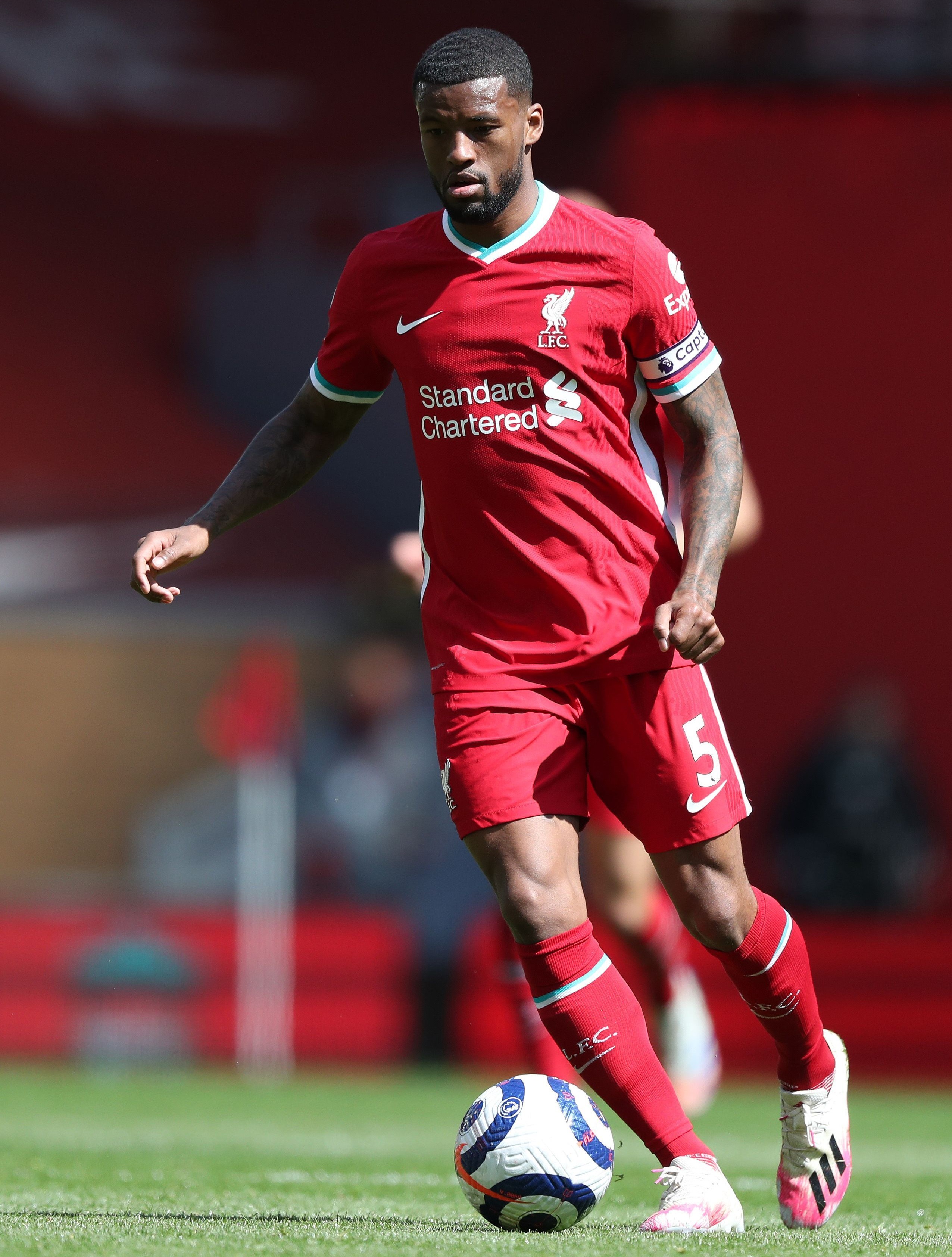 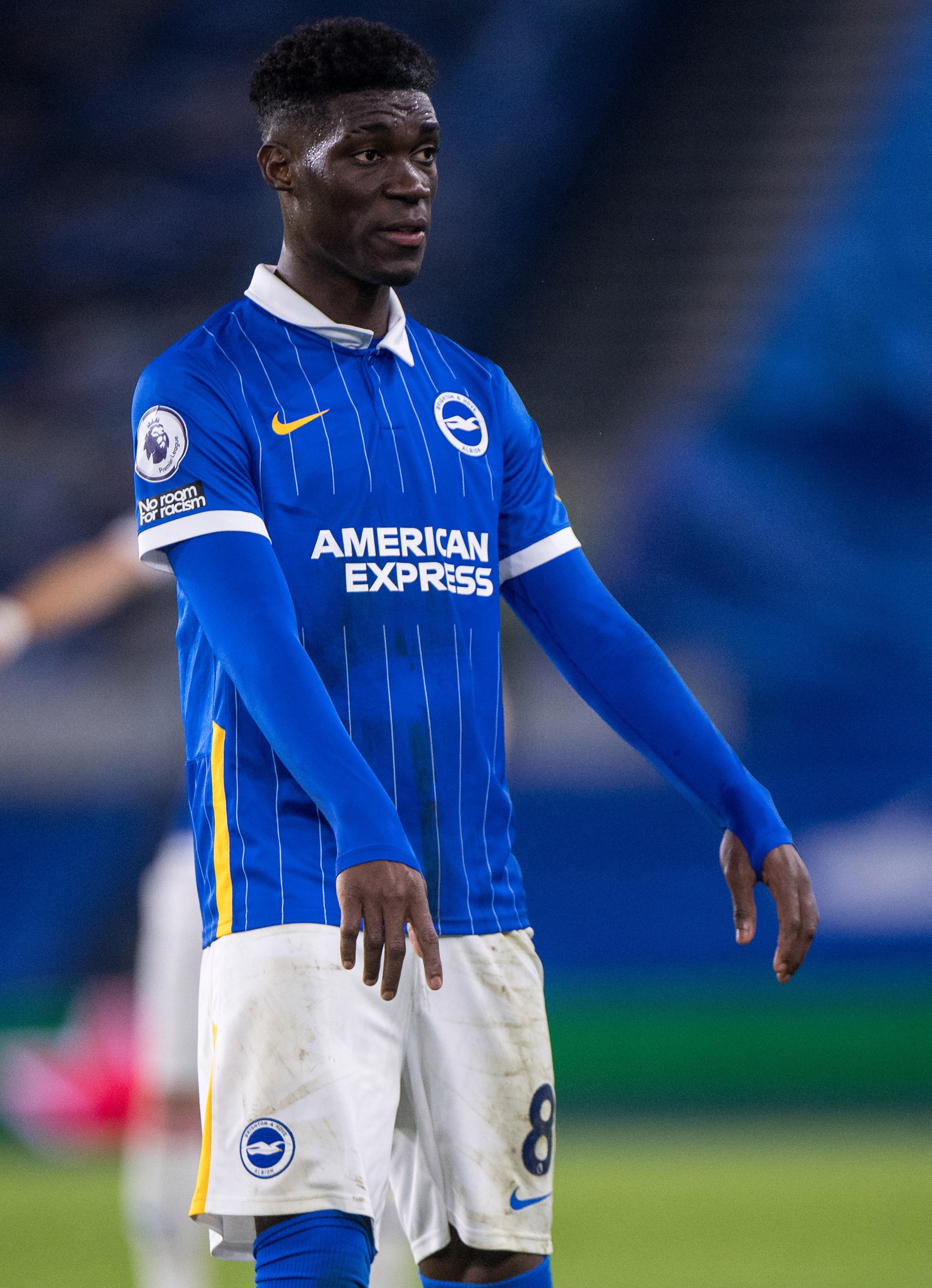 Holland ace Wijnaldum has claimed he would be  "devastated" to leave Anfield.

But with his contract due to end this summer, the 30-year-old admits talks over a new deal have been difficult.

And Bissouma, 24, is tipped for a major move after increasingly impressing since his £15m arrival at Brighton from Lille three years ago.

The Telegraph say Liverpool are now in contention along with longer-term admirers Arsenal.

The Express even suggest the Gunners made contact with Brighton about Bissouma early this year.

And Reds' legend John Barnes believes he would be a perfect fit should Wijnaldum leave.

The former England winger told BonusCode Bets: "Yves Bissouma has the ability to play at a team like Liverpool.

"He could fill what Jurgen Klopp wants from the three midfield players.

"He is strong defensively, he works hard, he plays the ball quickly and every now and then when he needs to dribble… you know he can.

"Of all the players playing in England, that could fit the template of Liverpool’s midfield three, he is one of them.

"He looks like Georginio Wijnaldum, although he doesn’t attack as much as Gini, because Brighton plays a different style of football."