LIONEL MESSI will not complete a dream return to Barcelona any time soon after Joan Laporta made a dig at him during Dani Alves' presentation.

According to Spanish papers AS and Fichajes, Messi currently has no intention of returning to the Nou Camp and is determined to stick it out at PSG. 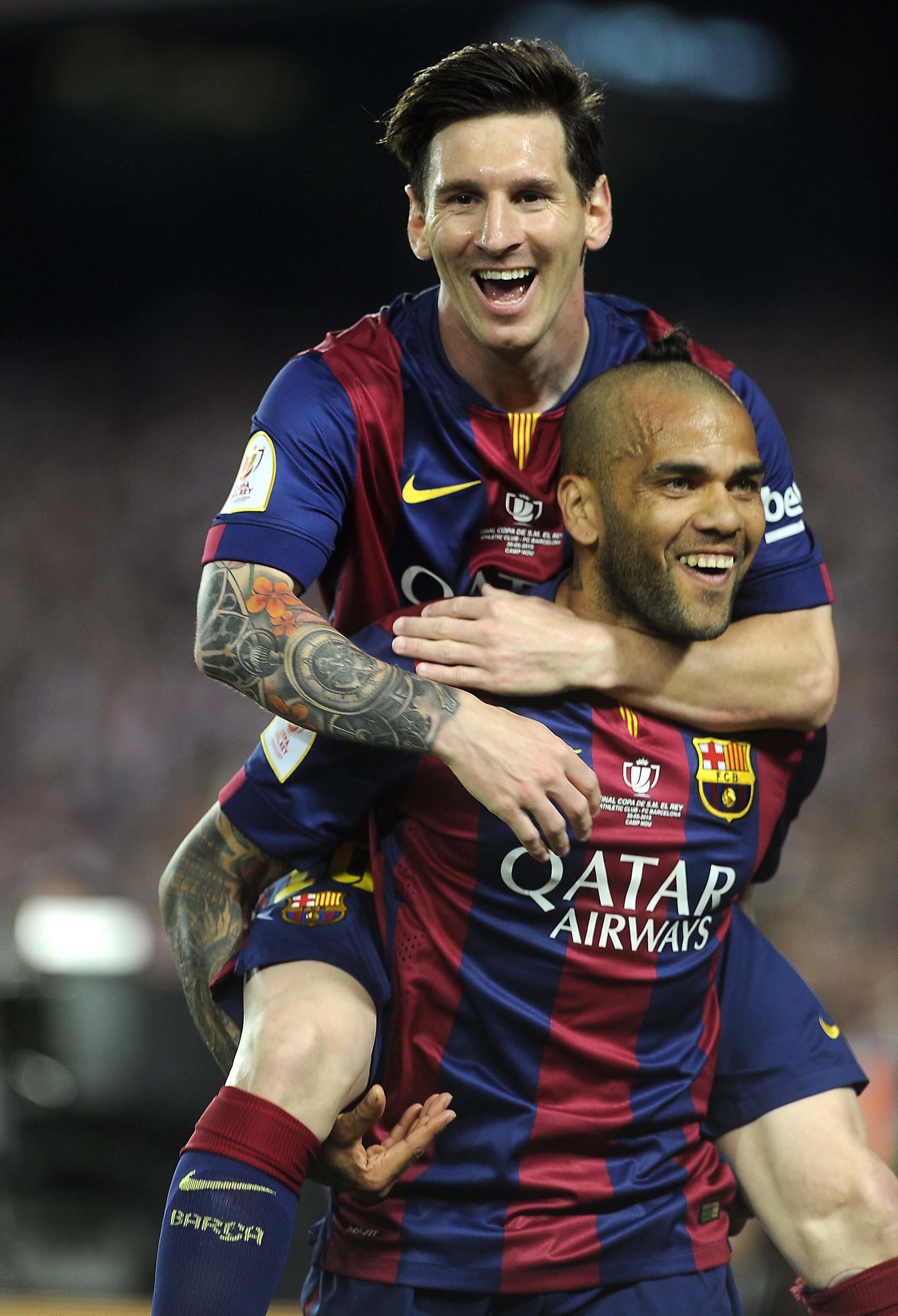 Alves returns to join former teammate Xavi Hernandez's Barca revolution, with the 41-year-old taking over from Ronaldo Koeman after he was sacked last month.

And at the Brazilian defender's presentation, president Joan Laporta, 59, appeared to suggested there was a possibility that Messi could return to Barca.

He said: "It has happened with Dani, who has already said that age is just a number and has also made a significant financial effort to return.

"You are talking about two spectacular players, with Leo and Andres [Iniesta]. I cannot predict the future, they are still playing.

"We will always keep them in mind, but at the moment they have current contracts with other clubs. You never know in life."

But Laporta also said that Alves ‘made a significant financial effort to return’, which seemed to be a thinly veiled dig at Messi, who would not make the same sacrifice.

Back in October, Laporta said he had hoped Messi would stay at Barca, despite the lucrative offer from PSG, and said said he regretted that Messi would 'not play for free'.

But Messi explained the circumstances behind his shock exit to Sport earlier this month, saying: "The truth is that, as I explained on my way out, I did everything possible to stay, never at any time was I asked to play for free.

"I was asked to cut my salary by 50 per cent and I did it without any problem. We were in a position to help the club more. The desire of me and my family was to stay in Barcelona.

"Nobody asked me to play for free but at the same time, it seems to me that the words said by the president are out of place.

"They hurt me because I think he doesn't need to say that, it's like getting the ball off you and not assuming its consequences, or taking charge of things.

"This makes people think or generates a type of doubt that I think I do not deserve."

Messi, 34, was forced to quit Barca in the summer after 21 years at the club, despite agreeing a new deal, due to “financial and structural obstacles”.

And though it appears the door is well and truly open for a return to the Nou Camp one day, reports in Spain suggest Messi is too 'proud' to quit PSG.

It is claimed that his ambition is to win the Champions League and he is prepared to 'endure' life in Paris, even if he is 'not happy or comfortable'.

The Argentine finally netted his first Ligue 1 goal in a 3-1 victory over Nantes on Saturday – having failed to score in his first five league games.