EMILE HESKEY has revealed he has taken up a coaching role with Leicester City's promotion-chasing women's side.

The former Foxes forward who began the season as the team's ambassador has decided to embark on a more hands-on role. 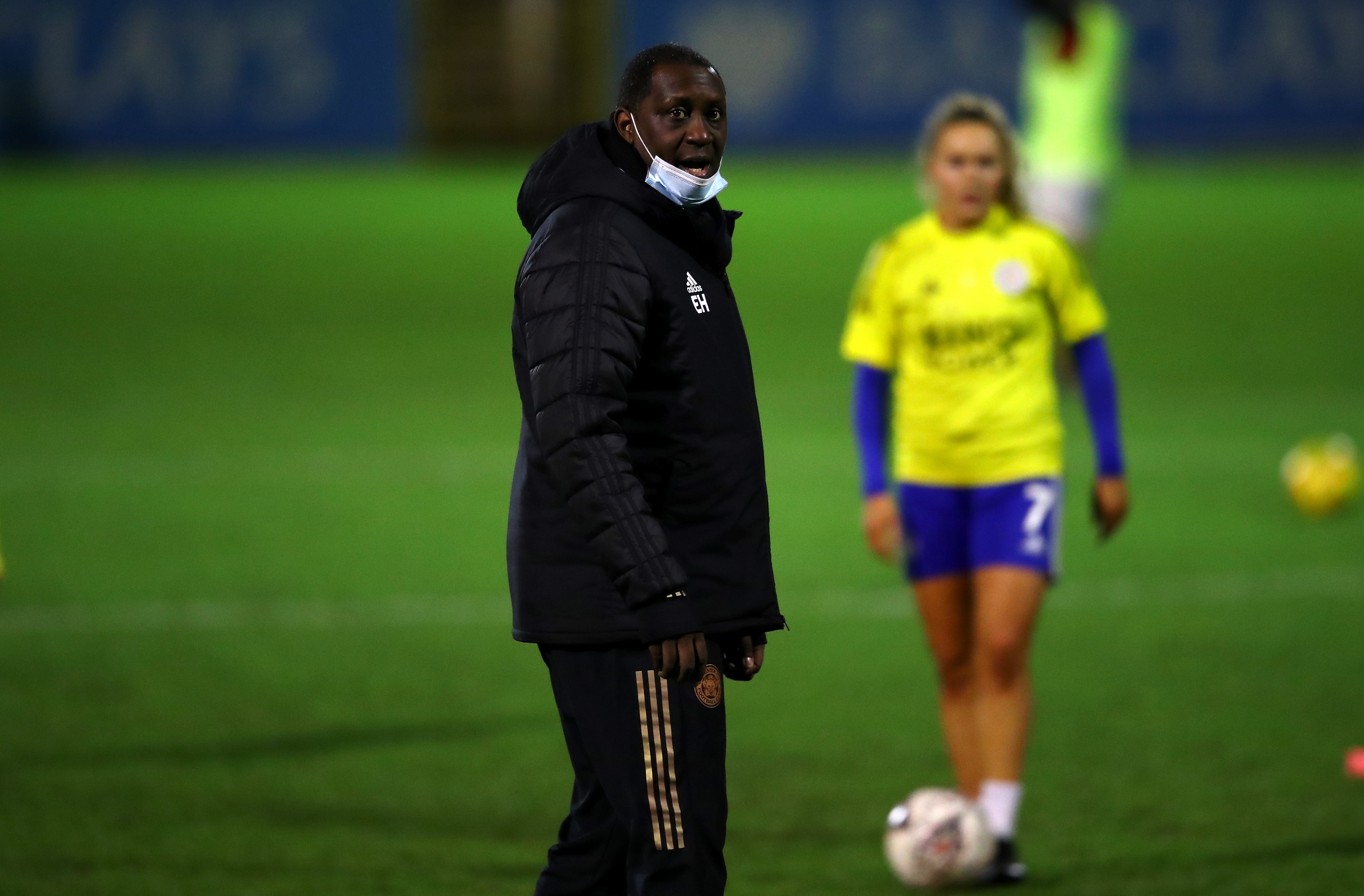 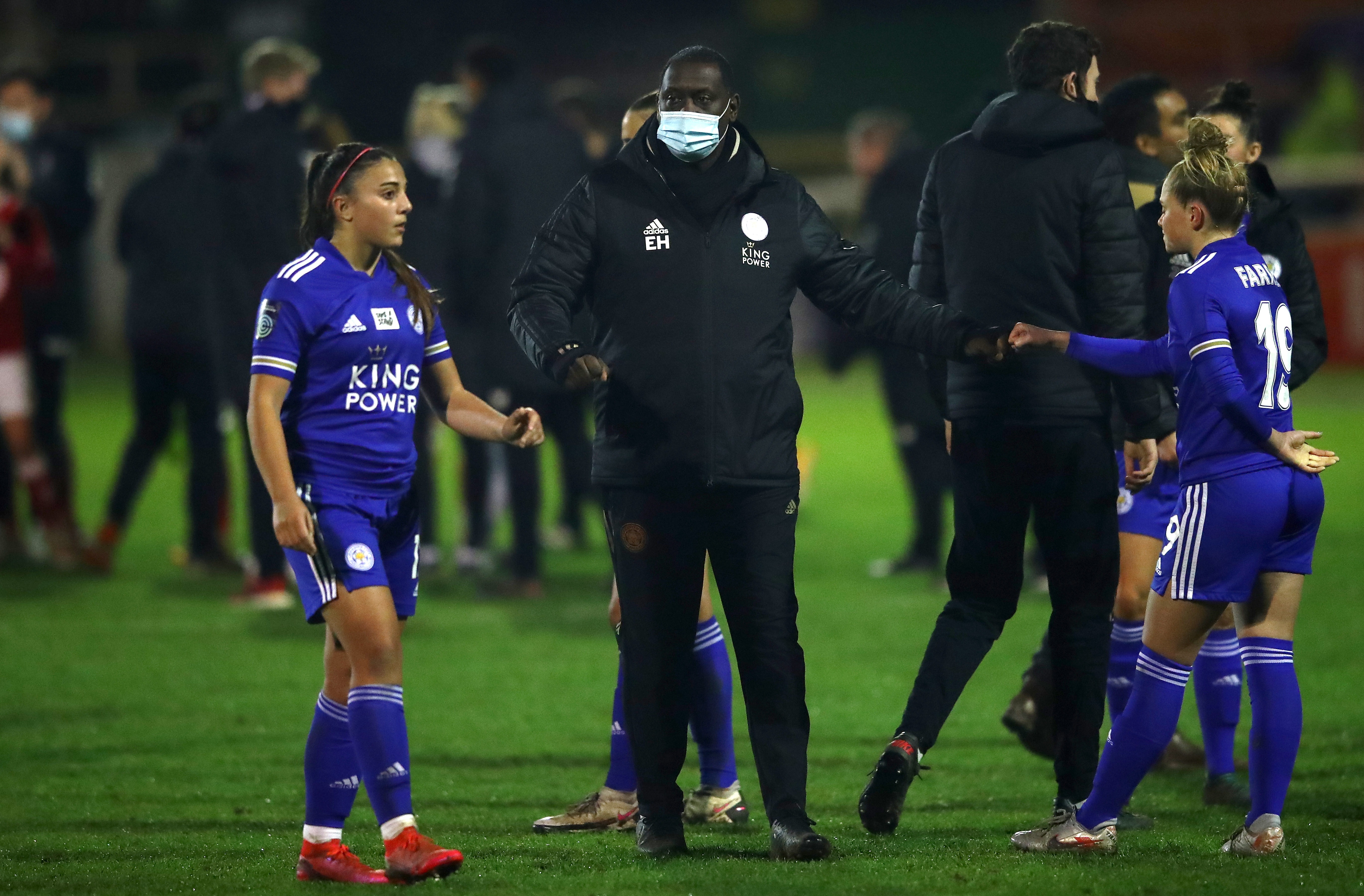 Heskey, who scored 124 times during a five-season spell with Leicester's Prem side, sees the job as an outlet to share his football knowledge.

And the former England striker praised club boss Jonathan Morgan for helping him adapt to his new position.

Heskey told Sportsmail: "I'm trying to give back what I learned in the professional game.

"The manager's been fantastic helping me as well because I've got all this knowledge from playing but it's not always easy to get that out in the right way as a coach."

Heskey, 43, is supporting Morgan's bid to help propel the Foxes from the Women's Championship into the Women's Super League for the first time in the club's history.

The team are currently top of the table and 10 points clear of fallen WSL giants Liverpool.

Heskey, who played for Leicester from 1994 to 1999, added: When you only have one up, one down it's always going to be really competitive. You've got to have ambitions."

Since December, the Foxes' women's team have been using the men's former training facility Belvoir Drive.

And Heskey, who first trained with Leicester as a kid, says it shows how invested the club is in the development of girls' football and the women's game in the area. 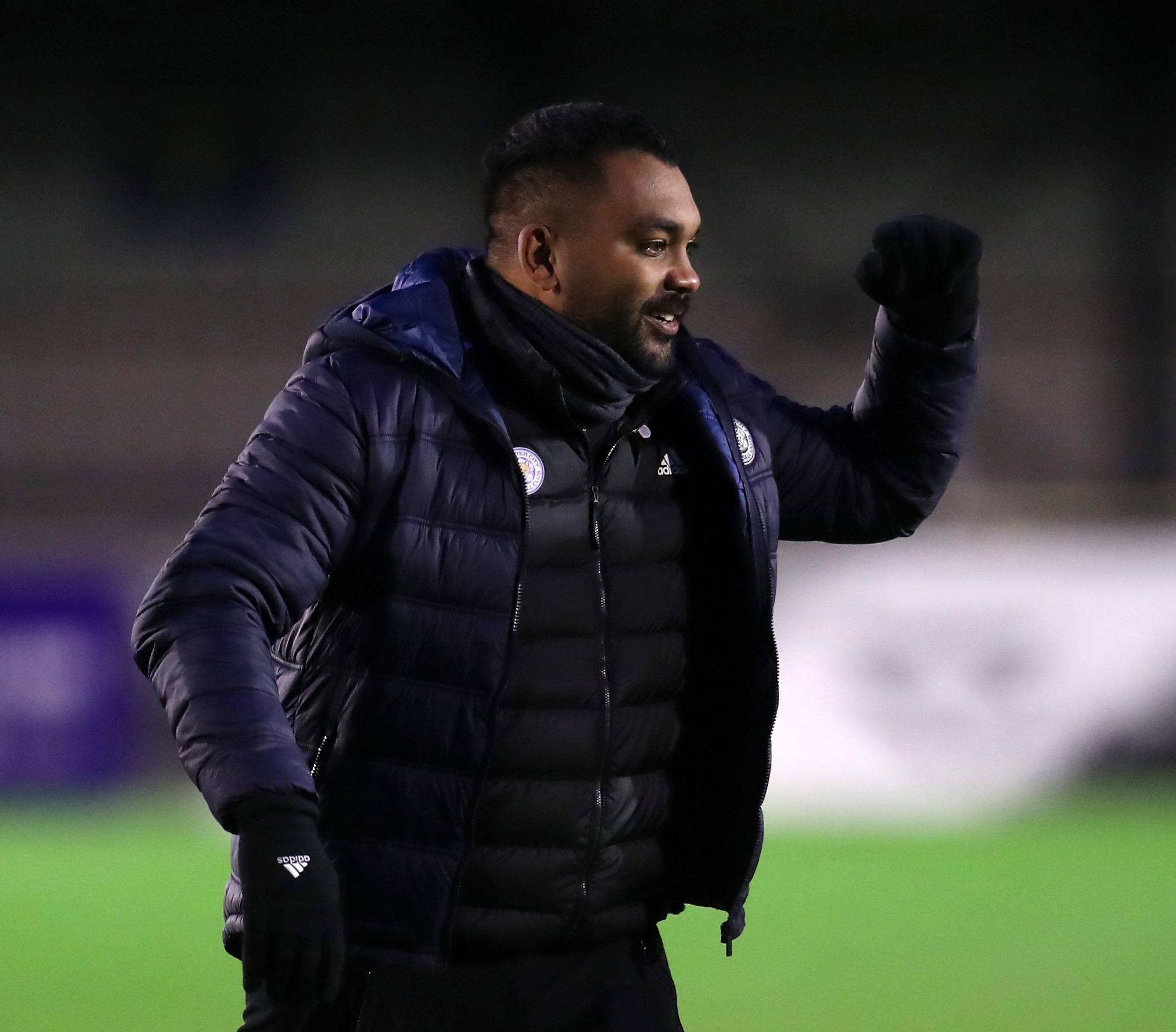 The ex-Liverpool striker added: "It's a Premier League facility and we've got the whole thing to ourselves.

"I was here from age nine, playing and training. It's changed a hell of a lot since then but it's great the girls can see what they've got and that the club is investing in them."

Last week, the footballing world was rocked by the racial abuse that Manchester United ace Lauren James had received on social media.

And the outcry led to calls for social media giants to take tougher action against racist trolling online.

Last year Heskey revealed that he was also a victim of racial abuse whilst playing for England, but insists that football was heading in the "right direction."

The former Three Lions forward said: "We've got mechanisms now within sport which we never had [in my day].

"We're going in the right direction." 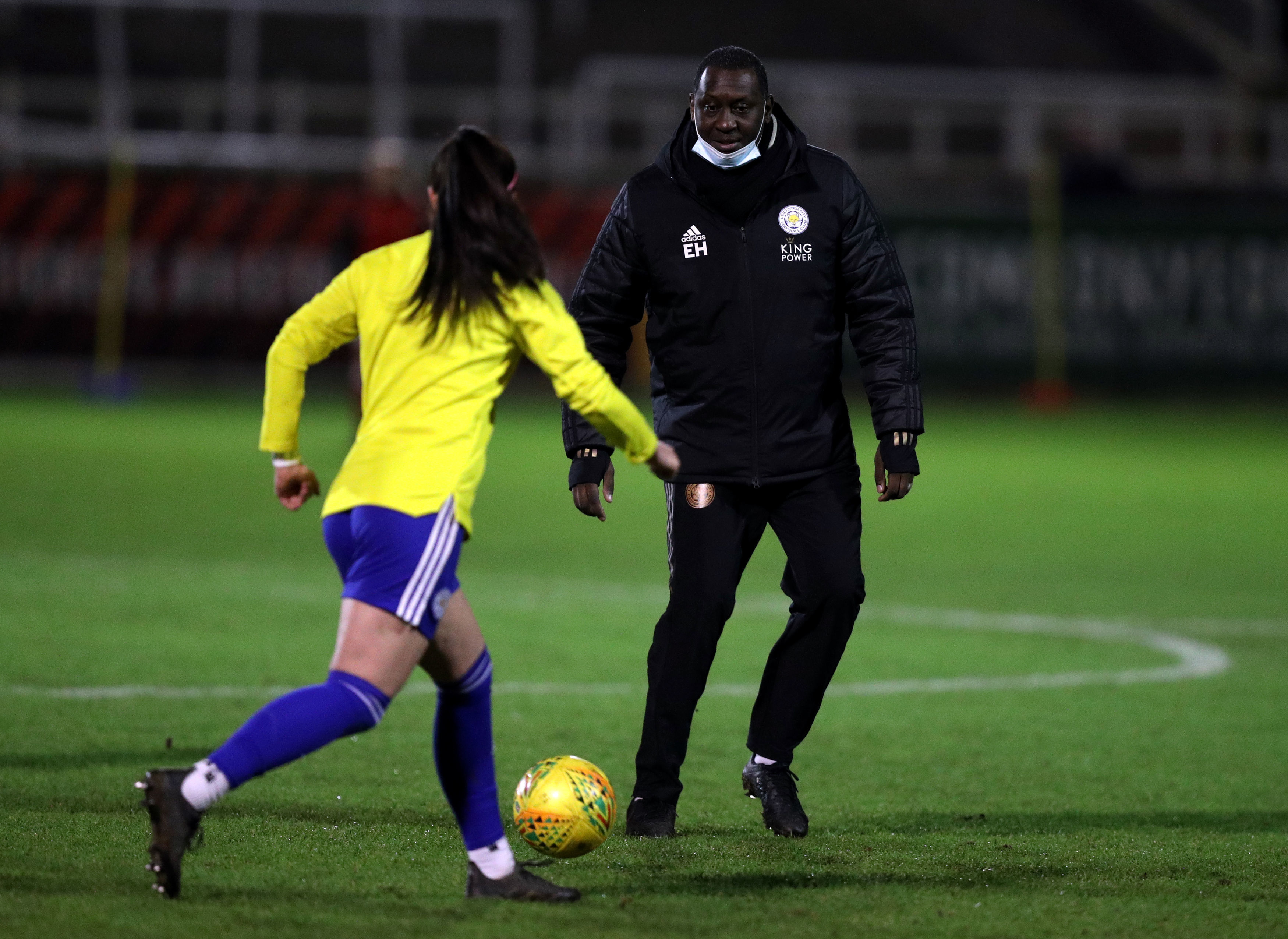