JUDD TRUMP has sniffily suggested Stephen Hendry will struggle to win a match in his comeback.

Snooker legend and record seven-time world champion Hendry, 52, will line up for the Gibraltar Open in a week’s time almost NINE YEARS after retiring from the game. 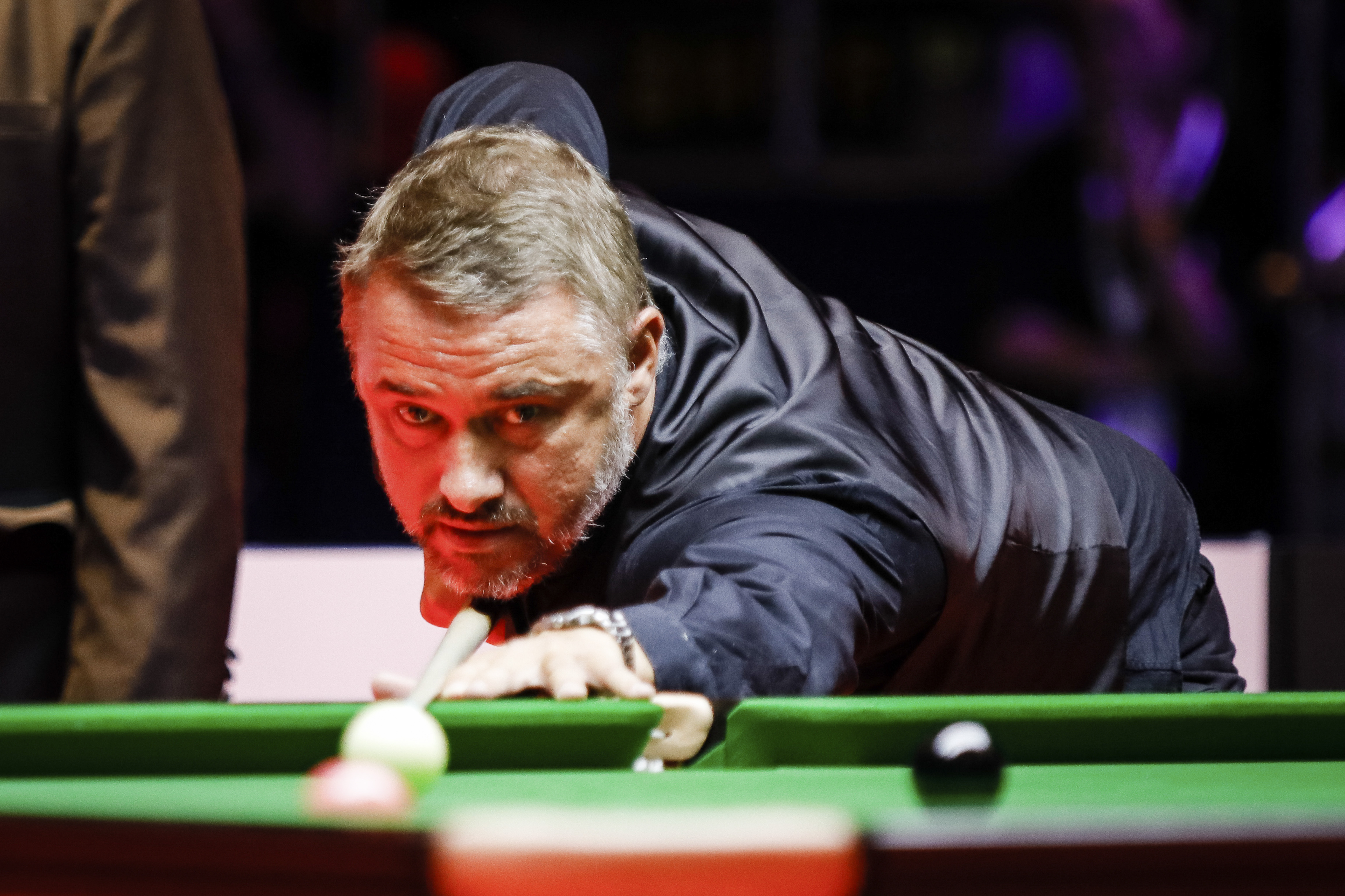 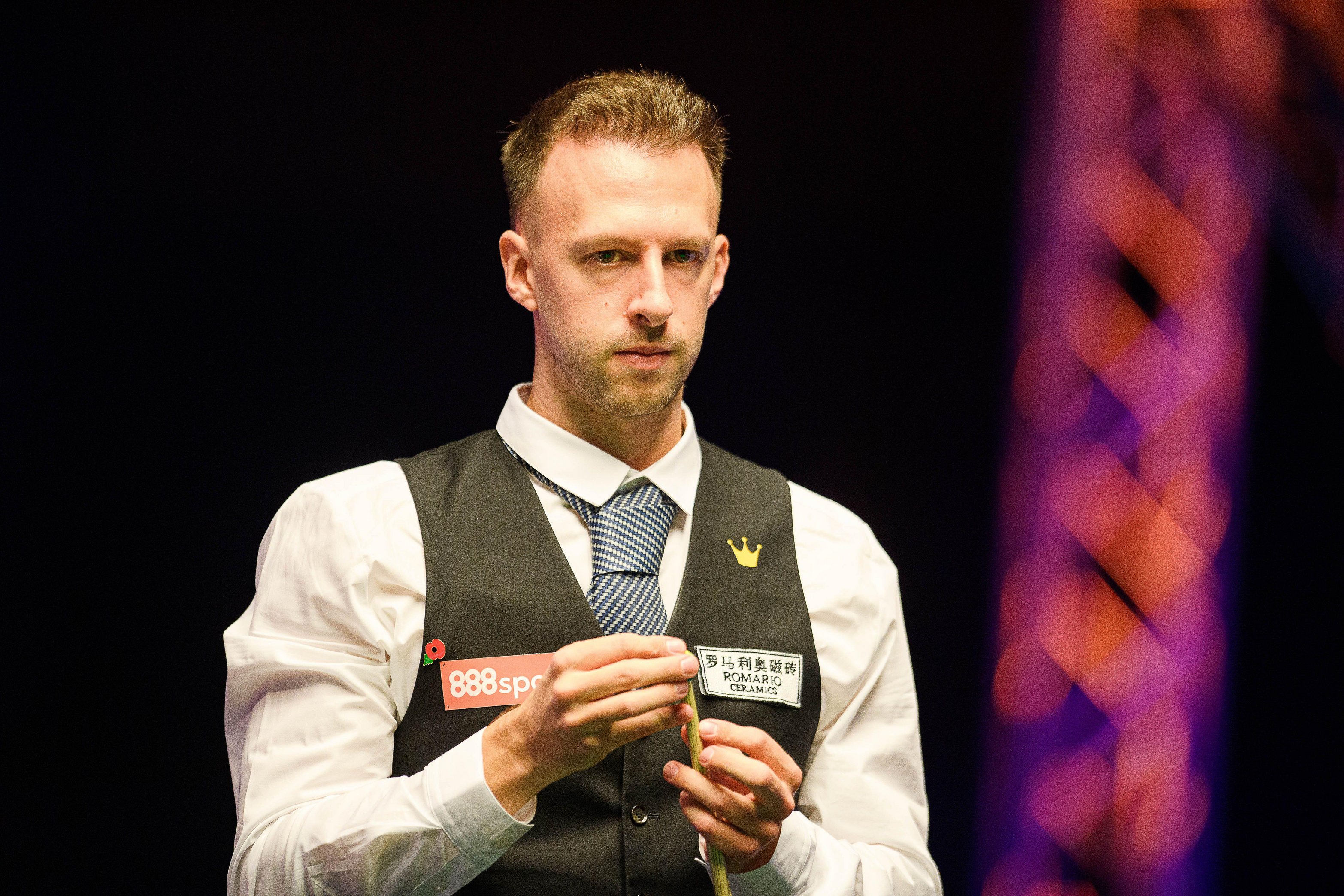 Scot Hendry has delayed the big day several times over the lack of crowds, not feeling ready and even a computer glitch.

But world No1 Trump, 31, who only caught the tail-end of Hendry’s career, says he will be shocked at the far higher strength in depth than during his 1990s heyday.

Trump said: “It is a strange one.

“I don’t know whether he is coming back to take it seriously, or just as a bit of fun.

“It is going to be tough for anyone after that amount of time off.

“It would surprise me if he won any games at all.

“I think when Stephen retired the standard was already starting to go up and that caught him out.

“I think he found it harder as Ronnie O’Sullivan, John Higgins and Mark Williams started to get the better of him.

“He found that tough to take, so I’d be surprised if he can get many results now the whole tour is of a very good standard.”