Manager Marcelo Bielsa is looking to improve his squad after the West Yorkshire side finished ninth in the Premier League. 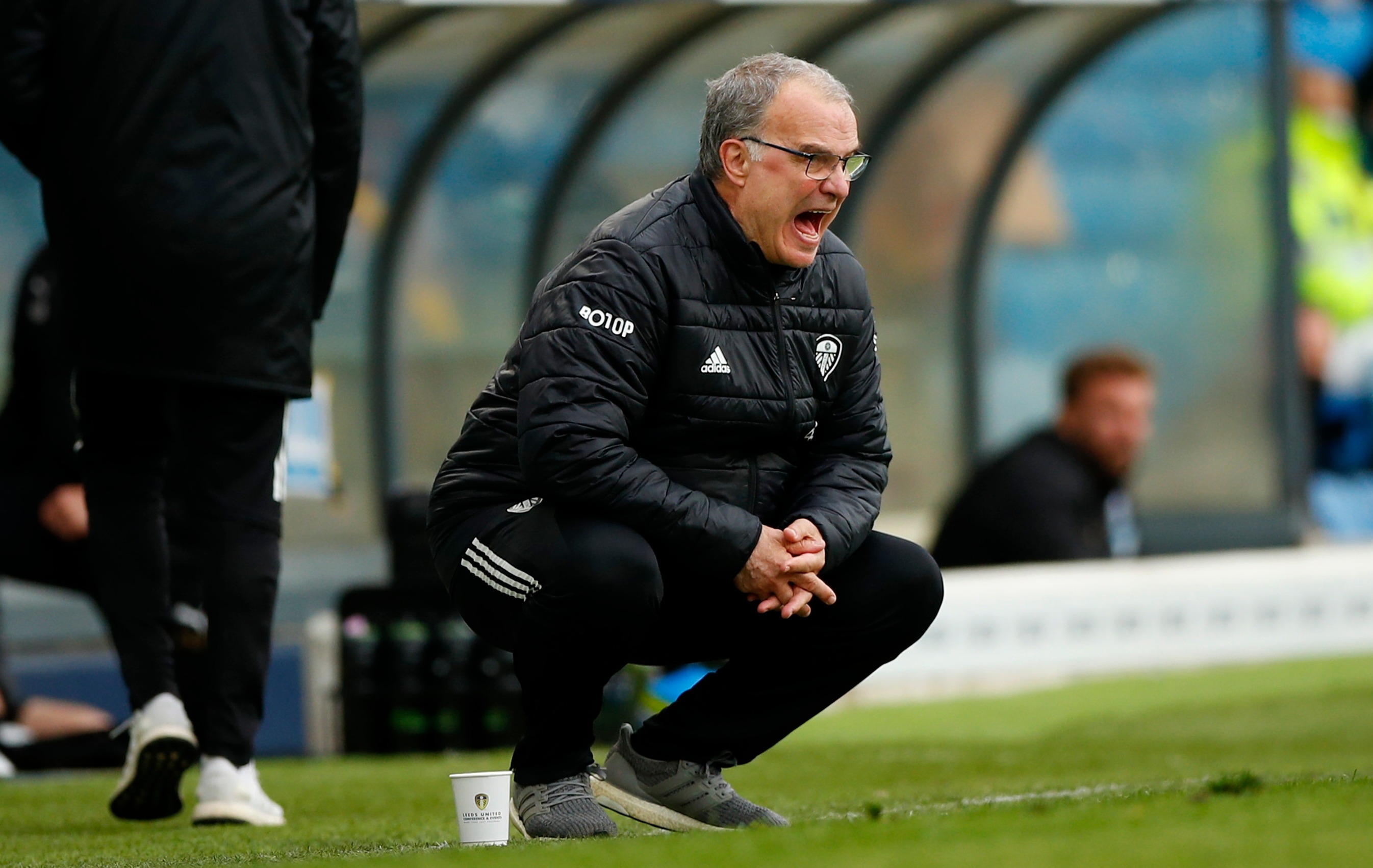 Along with Berardi, senior professionals Barry Douglas, Ouasim Bouy and Eunan O'Kane have all been handed free transfers.

And so have youngsters Niklas Haugland, Cole Gibbon and Matthew Turner.

All seven players can still be retained by Leeds yet if the club decides to offer them a new deal.

Berardi, 32, has enjoyed a stellar seven years at Elland Road after joining the club from Italian giants Sampdoria.

The right back made more than 150 appearances for the club in all competitions but has barely featured this term following a serious knee injury.

Douglas, 31, is set to leave Leeds after a three-year spell.

The ex-Wolves left back had fallen out of favour at the West Yorkshire club in recent years and spent the 2020-21 season on loan at Championship side Blackburn Rovers.

Bouy, 27, is another player heading out of Elland Road.

The former Juventus defender made ZERO appearances during his three-year stint – spending time on loan at Cultural Leonesa in Spain and PEC Zwolle in Holland.

O'Kane, 30, is the final senior player set to leave Leeds.

The seven-cap Ireland international was a key player for the Whites during his first two years at the club, making 58 appearances in all competitions.

But he's not played a professional match since breaking his leg on loan at Luton Town in September 2018.