LEEDS owner Andrea Radrizzani has sensationally claimed that he held talks with Zlatan Ibrahimovic in January before the striker decided to re-join AC Milan.

The Italian businessman, 45, also spoke of how Paris Saint-Germain forward Edinson Cavani was a target, though negotiations never materialised. 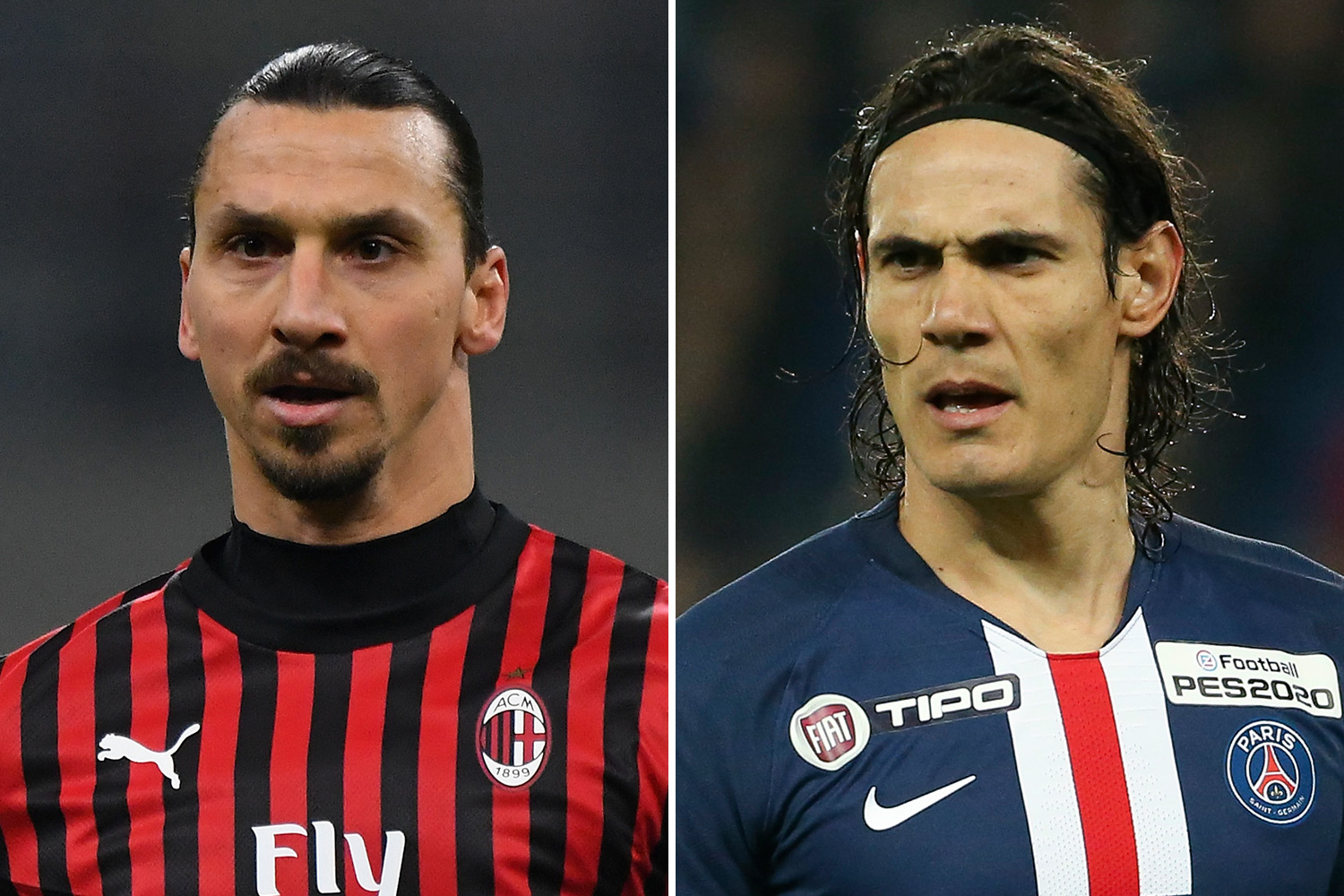 The Whites eventually secured the loan signing of French youth international Jean-Kevin Augustin from RB Leipzig, with the Championship club having the option to make his stay permanent.

But Radrizzani has insisted that Leeds were eyeing up moves for a high-profile name in their bid to be promoted to the Premier League.

Speaking to Gianluca di Marzio, he said: "Cavani? The (PSG) president had given me the willingness to check the interest with the player's brother. But the negotiation never flew.

"I spoke more concretely with Zlatan. He could give us a decisive boost but he decided to go to Milan.

"He was very honest and transparent with me. Trying again for Ibrahimovic next year? Depends on the market.

"We have to be rational and consistent with the strategy of the coach and the team.

"I didn't even discuss Cavani and Ibra's ideas with Bielsa because we hadn't gotten to that point to discuss it together."

Ibrahimovic could potentially become a free agent in the summer having only penned a six-month deal at the San Siro.

The Serie A season has been halted due to the coronavirus pandemic, and there have been claims that the ex-Barcelona man could retire to become an agent alongside Mino Raiola.

Cavani is also set to become a free agent when his contract at PSG expires in the summer, but he could return to South America with Boca Juniors reportedly keen on securing his signature.