MARCELO BIELSA has signed a new one-year deal to take charge of Leeds in the Premier League.

The newly-promoted club confirmed the contract extension on Friday ahead of facing Liverpool. 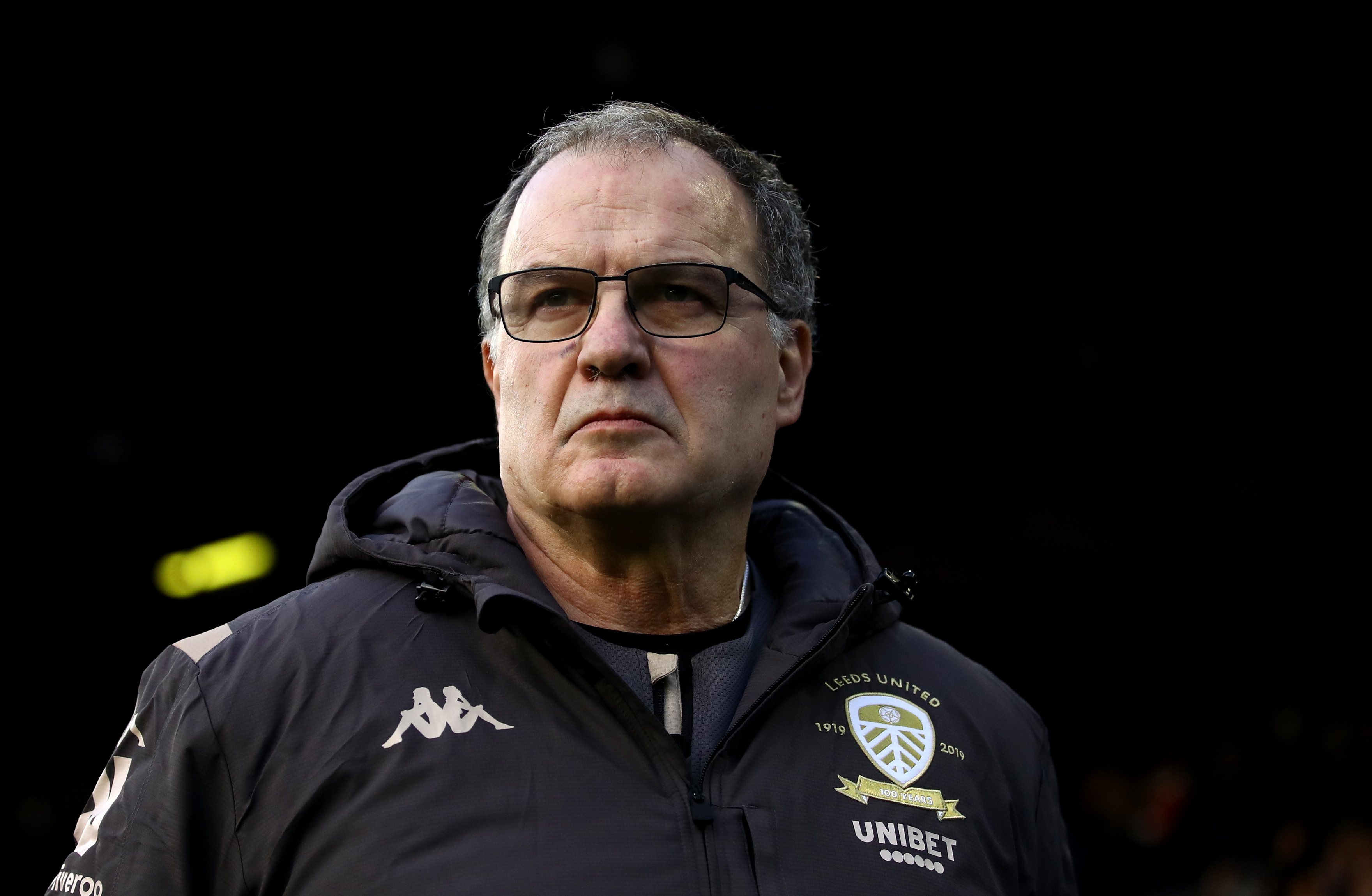 The Argentine was out of contract after winning the Championship but was widely expected to put pen to paper on a renewal.

And a club statement read: "Leeds United are pleased to confirm Marcelo Bielsa has signed a new one-year deal with the club to remain as head coach for the 2020/21 season."

Liverpool await their old rivals at Anfield for a 5.30pm kick-off on Saturday.

Before the clash, Bielsa, 65, had confirmed that he was staying put at Elland Road amid uncertainty over his contract.

He stated: "I will be working the next season at Leeds United.

"Everything has been sorted and it is definite that I will be here next season."

Signing for Leeds in 2018, the former Argentina, Athletic Club and Chile boss was seen as a real coup.

After a play-off semi-final defeat to Derby in his first season in charge, the Whites won the second-tier title with a whopping ten-point gap to West Brom in second. 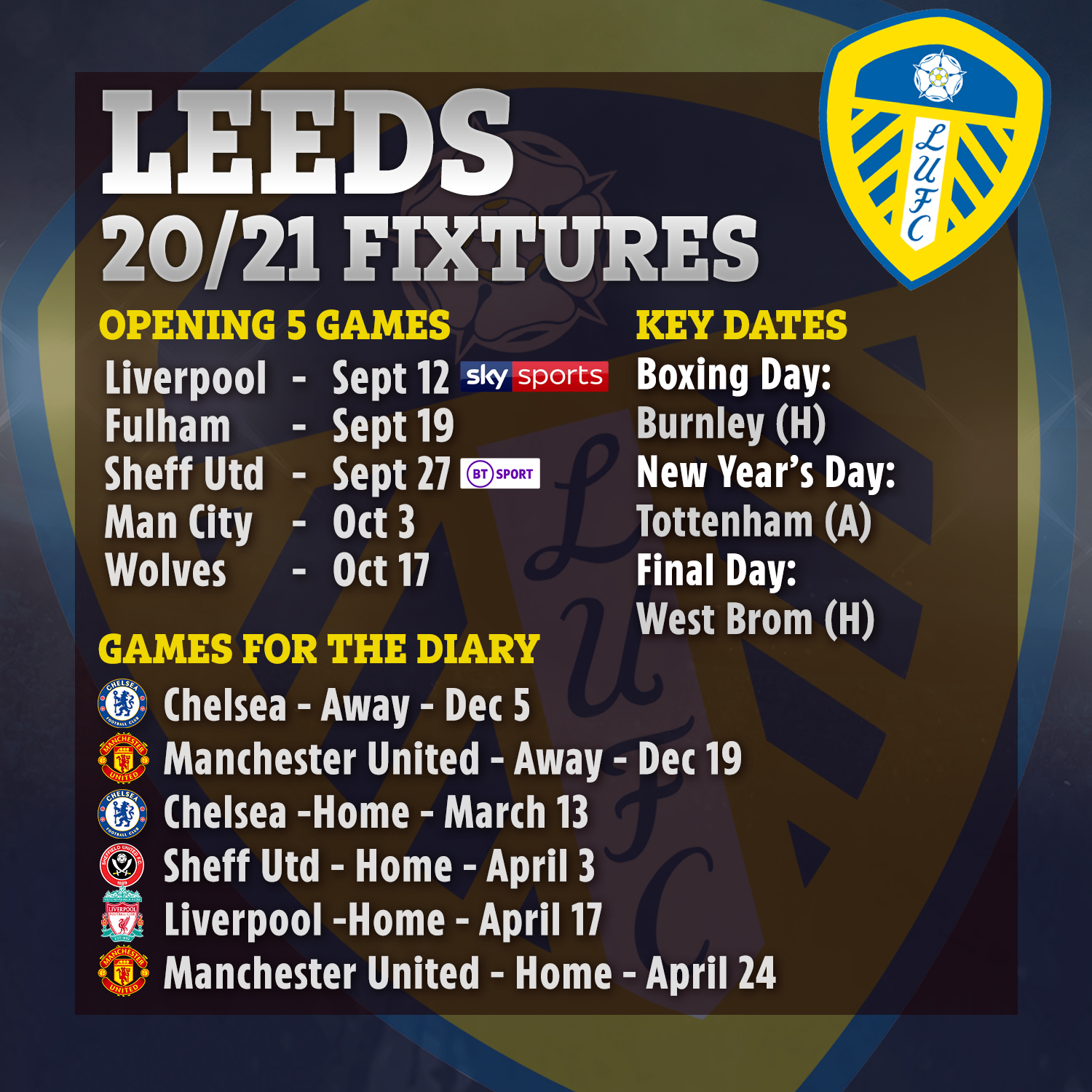 Recruitment has focused on young stars going into the Premier League campaign, with £36million striker Rodrigo the headline arrival.

The Spaniard is expected to start at Anfield this weekend with Liverpool boss Jurgen Klopp looking forward to facing Bielsa.

He said: "I just couldn't have more respect for what he is doing to be honest.

"What a guy. The team, the style, how they play will suit them even more for the Premier League than for the Championship one hundred percent."