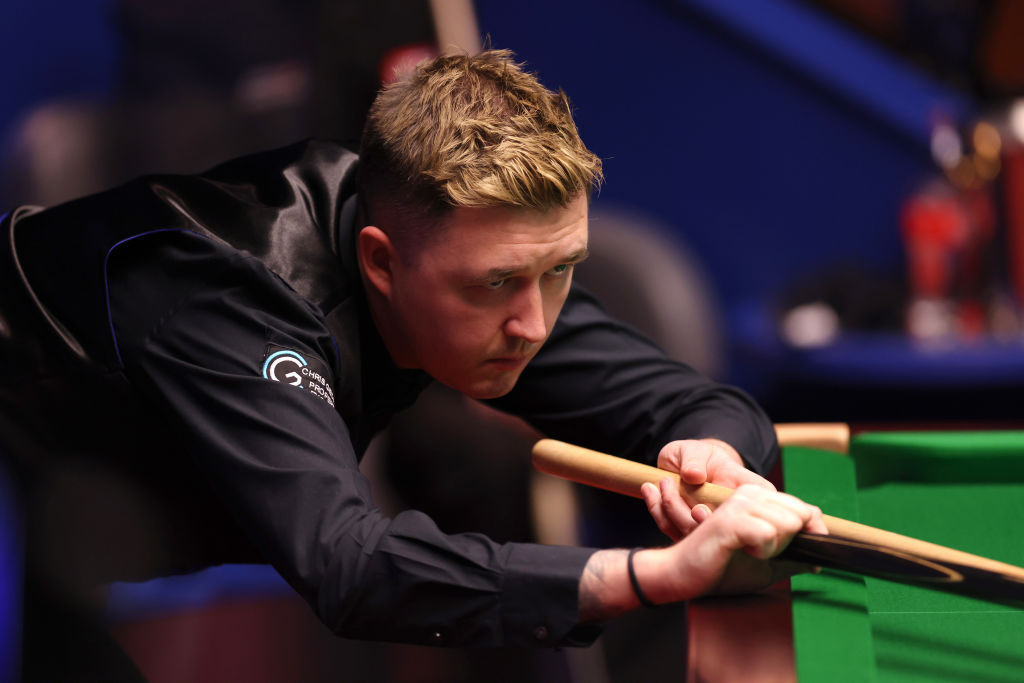 Kyren Wilson has powered past Neil Robertson and into the semi-finals of the World Snooker Championship with a superb 13-8 victory over the former world champion.

Many had tipped Robertson to claim a second world title this year after his stunning run to the Tour Championship title and looking very good in his first two wins over Liang Wenbo and Jack Lisowski.

However, he couldn’t conquer the challenge of Wilson who was at his battling, immovable best, scrapping away throughout the contest.

The Warrior had not really shown his best stuff over the first two sessions, but managed to come out of them level at 8-8 before clicking into gear.

He made a stunning 133 clearance in the opening frame of the day and went on to win all five of the frames played on Wednesday to power past the Australian and into the final four.

Further breaks of 59, 62 and then 84 in the final frame to get over the winning line.

The final session started off as badly as possible for Robertson as he attempted the defensive break-off from the top cushion but left a red on, albeit a very difficult one.

Wilson took on the red to the left middle and slotted it home beautifully, going on to make a 133 total clearance and go ahead in style.

Things didn’t get any better from there for the Australian, with the Warrior making a 59 and a 62 in the next two frames to take a clear lead for the first time in the match.

The 20th frame looked like a must win for Robertson and it was a closer one but ultimately he came up short, falling behind and then missing the black off the final red which would have left him too much to do to secure snookers and win the frame.

The pair went off for the mid-session interval with Wilson needing just one more for victory and the Aussie in terrible trouble as another early exit beckoned.

Things had looked so good for Robertson early in the game, winning the opening frame with a century and taking a 4-1 lead with his second ton of the match.

That turned out to be the peak of the match for the UK champion, though, as Wilson scrapped back into the contest, coming out of the first session 5-3 behind and ending the second session on Tuesday night level at 8-8.

Robertson had shown signs of life in the evening session on Tuesday, making a third century (126) and a couple of half-centuries, but he was struggling to find fluency on a regular basis and losing the close frames to the Warrior.

Then came Wilson’s superb final session which left Robertson facing another early exit and it proved to be just that as Kyren made 84 to secure victory.